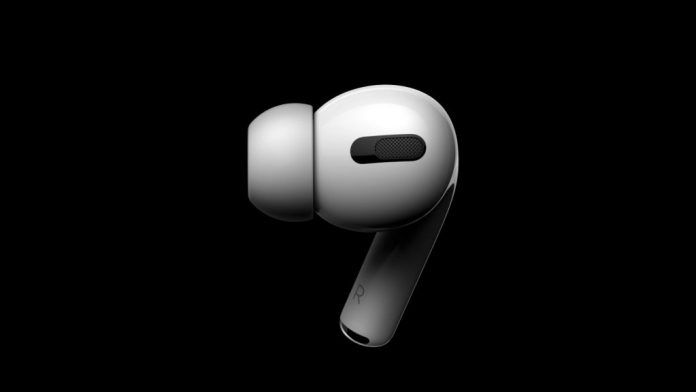 Apple design products that make the world experience best of the best quality in terms of sounds, feel and anything that you can think of. They have now launched the next generation of Air-Pods which they tagged as a pro and it has some of the redeeming features as the name suggests. 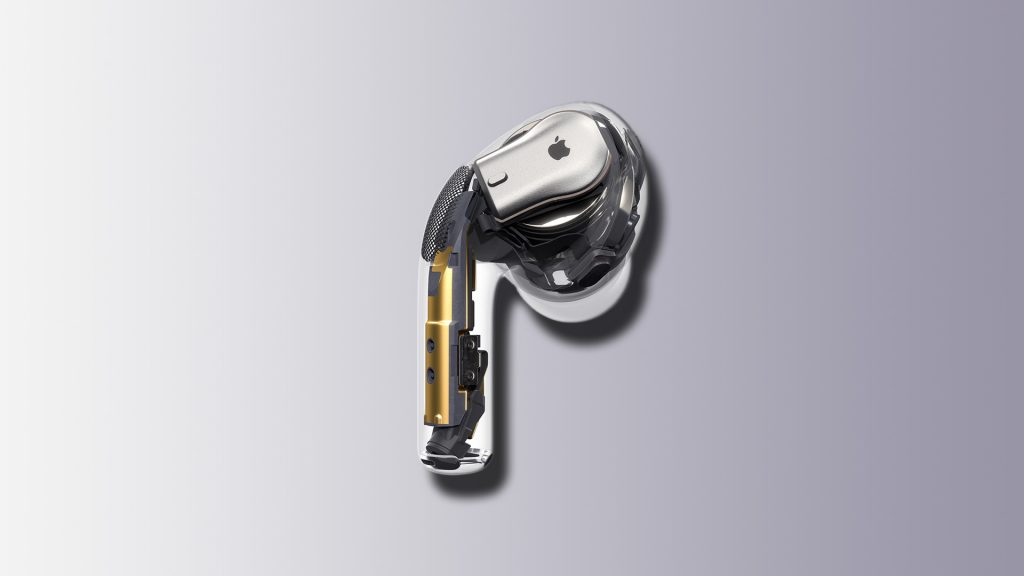 The new Air-Pods Pro is getting this much attention because of their new noise cancellation feature and although the technology is not new still everybody wants to check out what Apple has done with it.


Apple is known for making innovation and the device has an H1 chip embedded inside it that processes all the tasks. The active noise cancellation will allow you to listen to the sounds clearly under heavily noisy places and can also help you hear both the music and outside sound with its transparency mode.

There are two microphones for noise cancellation and they adapt according to the usage, making them the perfect fit for anyone wearing them. The overall sound experience would be richer as compared to the previous Airpods.

The new Airpods are also water-resistant with an IPX4 rating and can withstand a little water coverage which happens in a day to day life. You can wear this in the gym and not worry about sweat ruining the Airpods and you can go for a run during rain, they still would work fine but don’t try swimming, that’s the extreme testing case and your device will end up dead. 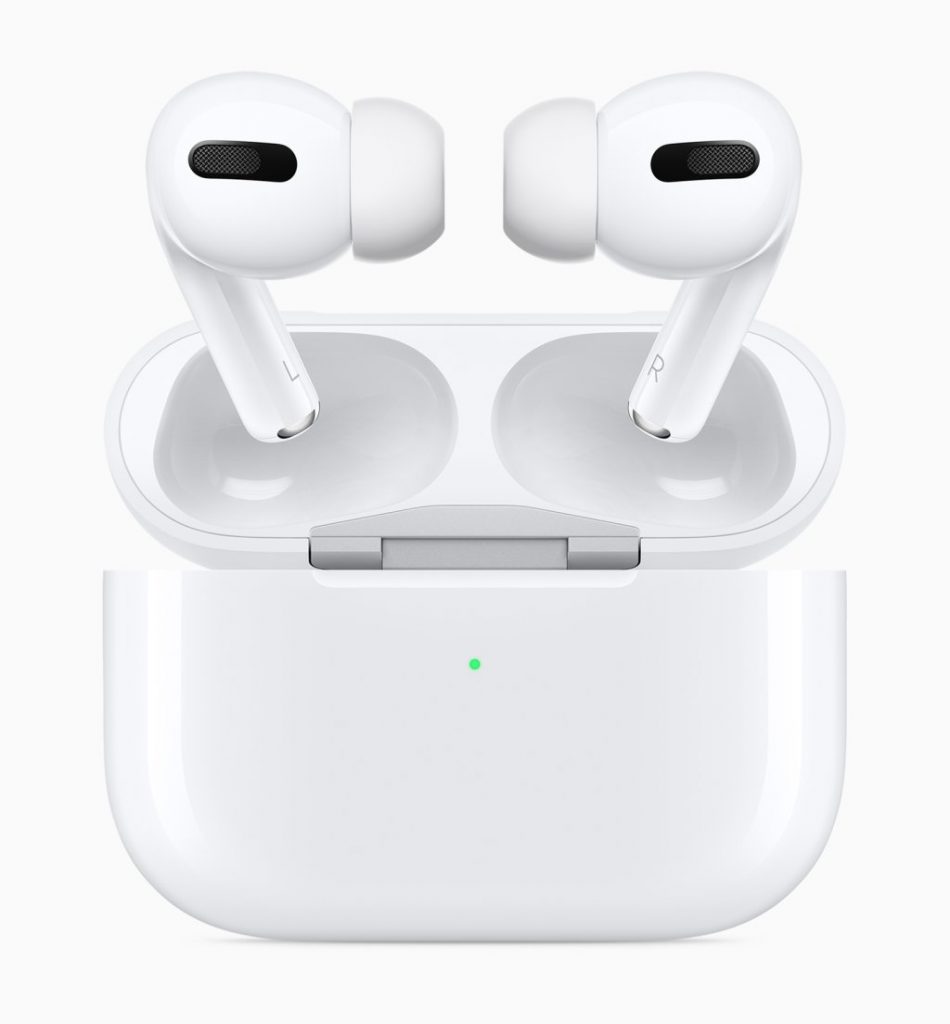 The Airpods comes with a wireless charging case that itself gets charged by surprisingly a USB type C and not the traditional USB type A. The device has a battery life of about 4.5 hours on a single charge cycle and can last up to another 24 hours using the additional charge from the wireless case. 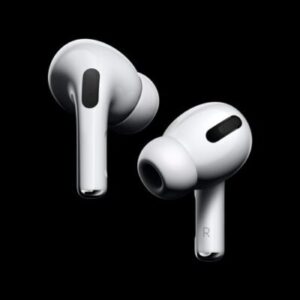 The new Airpods has a system to reduce pressure and maximize comfort with the new design that fits everyone’s ear perfectly. It also comes with three sizes of earbuds that can be selected according to your ear size or preference of a better fit. 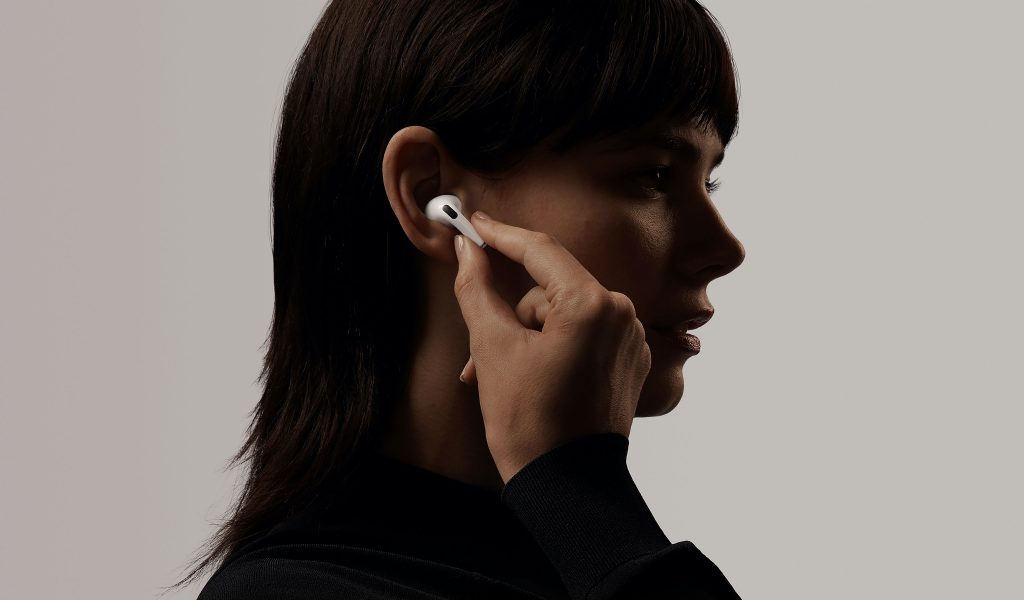 The previous Airpods uses the tap on gesture which looks cool from the outside but mostly creates handling issues and dislodges the Airpods from the ears. Apple has now introduced the new force sensor on the side of the Airpods which you have to press once, twice or long holds for different sets of command.


The social media went nuts over the launch of the new Air-pods and where there were some nice comments but what really grabbed our attention was the new and hilarious memes that were generated.

When you look at the price of the new AirPods Pro: pic.twitter.com/zfOCUHrHJ6

I was trying to figure out what the new AirPods remind me of. It's this penguin pic.twitter.com/BbSZdlO4Q9

Apple made quite a few changes to the device but yet again the sweet, round and simple Air-pods are going to cost you a fortune. They are priced at about 25,000 rupees and if you are aware of a little market condition then you must know that soon over the arrival of One plus 8, you can afford the previous one Plus 7 on that price scale.


Previous articleWhatsapp Ready to Roll Out Dark Mode and New Features in Coming Updates.
Next articleMI Note 10 to be launch on 6th of November. Checkout the features
Flickonclick

Google recently launched the Pixel 6A at the Google I/O 2022. The smartphone succeeded the Pixel 6 launched...
Technology

Apple, the technological conglomerate, has finally announced the discontinuation of the last Apple iPod from the market. It...
Offers

If you're an Amazon Prime member, then it's a perfect time of the year for you. With the...
Technology

We can expect Apple to launch its next smartphone in the SE series next year. According to well-renowned...
News

Apple will hold its annual developer's conference in June 2022, and many new details are coming about the...
News

It's almost time for Apple to be out with their new lineup of iPhone models and today is...