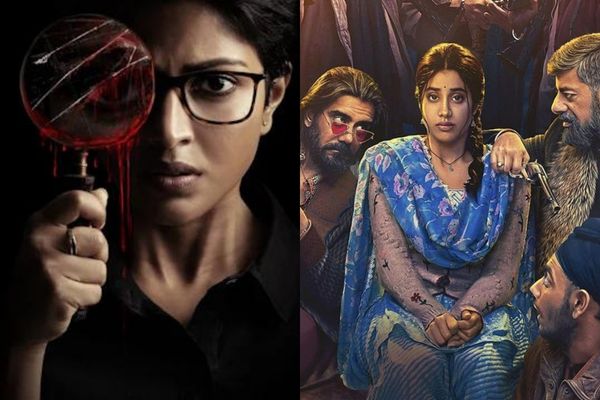 Hotstar is a popular digital streaming platform to watch Hindi movies and web series. Hotstar’s library of Bollywood movies keeps expanding, with new Hotstar specials and Hindi films debuting on the platform every month. Even though it’s a good thing, the vast library can pose a few problems for people trying to find a good Bollywood film to watch. Here we have made the hassle easy for you by compiling a list of the best Hindi movies on Hotstar that you can stream right away.

Here are the 10 Best Hindi Movies on Hotstar to Watch:

Cadaver, one of the best Hindi movies on Hotstar, is a thriller that will keep you hooked with its brilliant storyline. The movie follows a police surgeon Bhadra who is tasked with uncovering the mystery behind a series of murders. Interestingly a prison inmate claims responsibility for the murders and promises that there will be more crimes. The movie stars Amala Paul, Arun and Athulya Ravi in the main roles. Good Luck Jerry, starring Janhvi Kapoor, is a must-watch black comedy. The film is a remake of the Tamil film ‘Kolamaavu Kokila’ featuring Nayanthara in the lead role. Good Luck Jerry follows a young girl who gets embroiled in the drug business to make some quick money. However, all of this brings her family into trouble. It’s one of the best recently released Hotstar original Hindi films. Vikram featuring Kamal Haasan, Vijay Sethupathi, Fahadh Faasil and Shivani Narayanan was a huge hit at the box office. The Tamil language thriller is available in its Hindi version on Disney+ Hotstar. Vikram follows a relentless man who is on a mission to take down a notorious drug cartel. The movie has elements of twists that will bamboozle you. A sequel to this film is in the works. A spiritual successor to the cult film A Wednesday, this Hotstar original Bollywood film is a delight for those who love witnessing a big mystery revelation at the end. A Thursday stars Yami Gautam, Neha Dhupia and Dimple Kapadia in the prominent roles. The film follows a nursery school teacher who takes hostage 16 kids and puts forward a list of unfathomable demands. 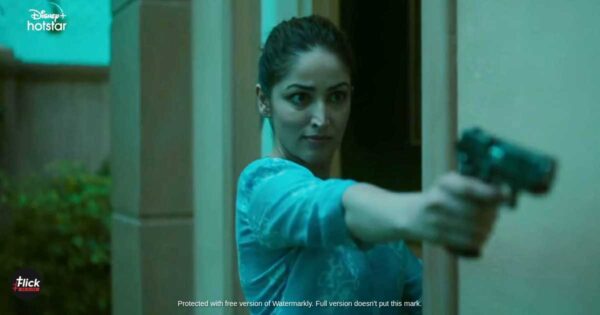 One of the most underrated Kollywood movies dubbed in Hindi streaming on Hotstar is FIR starring Vishnu Vishal, Reba Monica John and Raiza Wilson. The film follows a Muslim man named Irfan, who is falsely convicted as a terrorist and then sent on a life-threatening mission to prove his innocence. 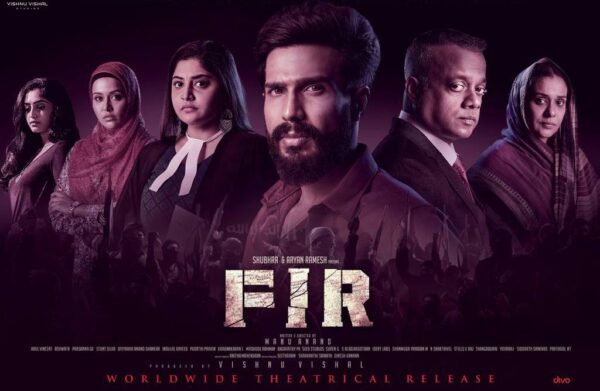 Sushant Singh Rajput, Shraddha Kapoor, Varun Sharma, Tahir Raj Bhasin and Prateik Babbar star in this heartwarming movie. The movie follows seven friends who are reunited after a tragic incident and reminisce about their past in the most unexpected turn of events. 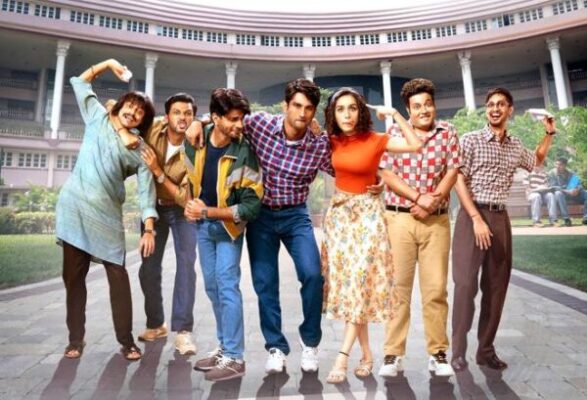 A runaway woman is forcefully married to a man who is already engaged. This causes chaos which turns even more, murkier after the girl’s boyfriend enters the fray. The film is among the best Hindi romantic comedy movies streaming on Hotstar in 2022. It features Akshay Kumar, Dhanush and Sara Ali Khan in the lead roles. Arjun Reddy starring Vijay Deverakonda, was a massive hit that inspired trends. It deserves to be on the list of best Hindi dubbed romantic drama movies on Hotstar. Vijay plays a young surgeon who gets into depression upon learning that his girlfriend is marrying someone else. 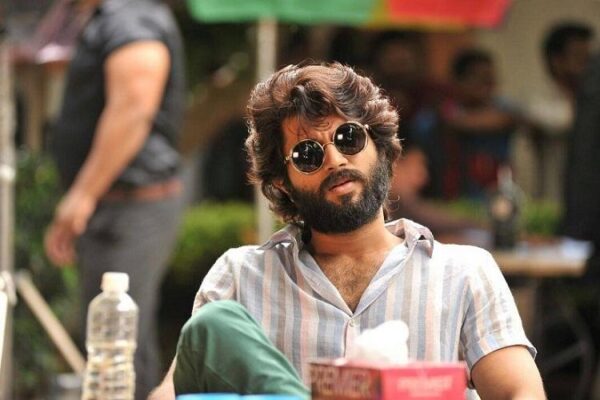 Ranveer Singh, Deepika Padukone, Tahir Raj Bhasin, Pankaj Tripathi, Hardy Sandhu, Ammy Virk and Neena Gupta are a few of the members of this Bollywood film with an ensemble cast. The movie depicts India’s epic victory in the 1983 Cricket World Cup. It’s one of the best biographical sports Hindi movies on Hotstar in 2022.