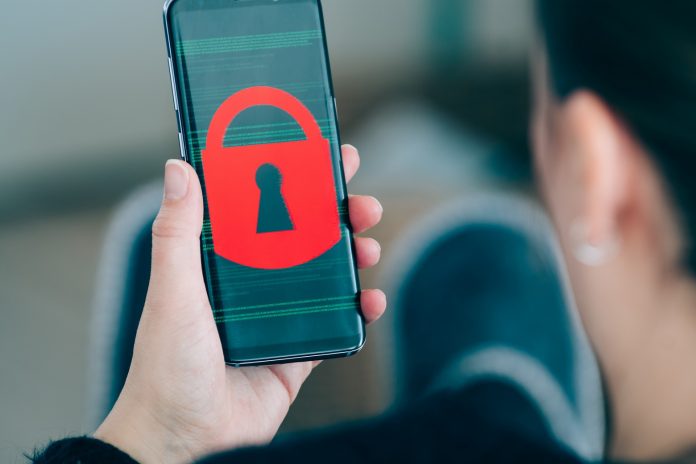 Cases of cyber-crimes have been rapidly increasing over the past two years and they are more complicated than ever before because there are plenty of professional hackers in the technology world and thousands of new hackers are born every day. If your device is getting compromised, then there might some extra tasks which are running in the background and making your device slow. So, in order to keep your device safe from unwanted malware, pay attention to these signs which tell you that you have been hacked and how to prevent it to happen again.

If you are receiving strange text messages or your contacts are receiving those text messages from your device then there is a high possibility that malware must be running in the background. That strange message might contain a malicious link to a fraud website or an inappropriate website which might damage your mobile device. The malware must be programmed in such a way that it gets easily synced with your phonebook contacts and selectively starts false text messages. 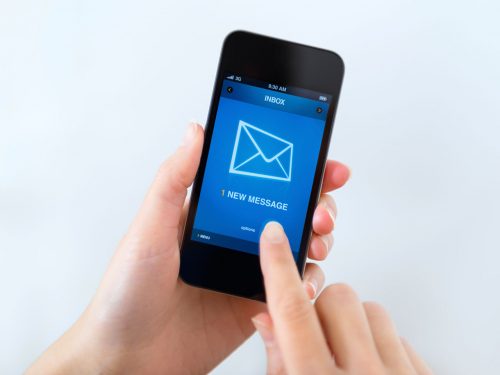 It is not so simple for a third-party app to easily appear on your device by breaching the security until you have given permission to get itself installed or you may have bypassed some default security settings. If you are an Android user then it is always better to make sure that developer tools and ADB debugging is disabled. But if you have purchased a device from major manufacturers like Google or Samsung, then you don’t have to worry at all.

If your device is normally getting heated up then it means that malware might be attacking your device internally that’s why your device feels warmer after being touched, just like how hot you feel your device after a long phone call. You may not feel the heat of your smartphone sometimes as it might be covered with a back cover, however, a more sophisticated attacker will schedule the code to run at night in most of the cases so will not be able to notice the heat difference.

You might find out that the battery of your device is depleting significantly and rapidly whenever it gets warm; it is the case of the presence of malware in your device which is causing it. It is a sign of poor code if the malware is running inefficiently, but better coders will attack at night when your mobile will be plugged in so that you won’t notice any difference.

How to keep your device safe from malware

These cyberattacks can be prevented easily and there are a number of ways that can help you in protecting your device and wiping out any malware that may currently be present in your smartphone if you follow them correctly.

It is really tough for most of the malware to persist past a device reboot, and if somehow a malware is able to pass through a reboot then it means that it was programmed by an expert. These reboots can be scheduled to run time-to-time on Samsung devices, but you will always have to manually reboot iOS devices.

Every new update act as an aid for your device as it is programmed to fix bugs and terminate unwanted malware. iOS devices always force you to keep themselves updated but in the case of android devices you are the dictator who decides when to update the device.

Using an end-to-end encrypted messaging app can help you in keeping your device safe from malware all the time as nobody would get access to your messages.