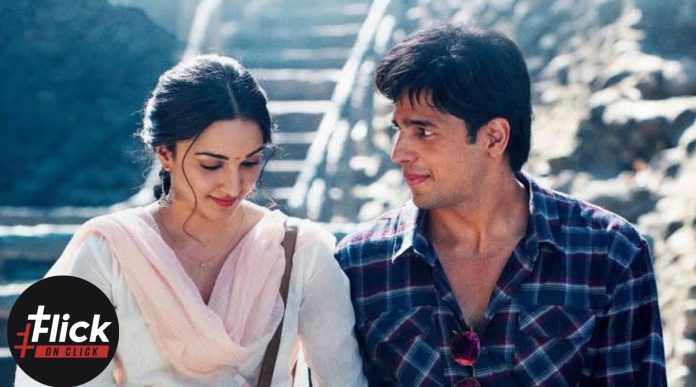 On the 12th of August, 2021, the much-anticipated biopic  ‘Shershaah’ on late army officer Vikram Batra was released on Amazon Prime Video for viewing. Shershaah starred Kiara Advani and Sidharth Malhotra. Directed by Vishnuvardhan and produced by Karan Johar, this movie has already started receiving reviews. 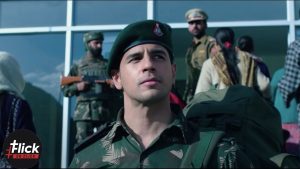 Before getting into what the critics have to say, let’s elaborate a bit on the story.

Story of the Shershaah

Vikram Batra (played by Sidharth Malhotra) is from a town in Himachal Pradesh. Ever since he was a kid, he had one dream: to become an army officer. When he can fulfill his dream, Vikram is successful in one heroic operation. After this, he and his team got deployed in the Kargil War in 1999. Such details from his life are captured in this biopic.

Critics who have already reviewed this film have a lot of positive things to say about this movie.

Viewers have put forth these certain points of criticism:


Overall, aside from the weak supporting cast, Shershaah is an amazon biopic and does a great job showcasing the critical aspects of late army officer Vikram Batra’s heroic actions and life.

Previous article
Top 10 Series Must Watch On Zee5
Next article
Bhuj Ratings: The Pride of India Gets Bashed by Critics
Flickonclick

Thank God Review: The out-of-the-box comedy is a fantastical humour ride that will take you on a hilarious...