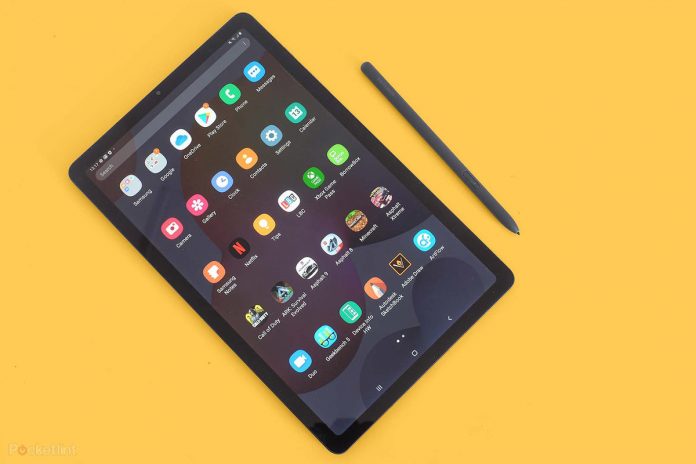 Samsung has launched the Galaxy Tab S6 Lite in India. The tab is a compact and Lite version of the previously launched Galaxy Tab S6. With a handful of options to choose from in the tablet market, Samsung has kept its value in providing a decent mid-range tablet for the Indian market.


The Samsung Galaxy Tab S6 comes with a 10.4-inch screen and offers good viewing angles. The case is lighter and more firm than the original Tab, which makes it a plus point to get the same design at a much cheaper cost. The most interesting part in the S6 Lite is the S-Pen stylus for easy to use the feature.

Priced between the cost of an iPad and iPad Mini, the Galaxy Tab S6 Lite is a competitor for the use of work from home and students for online classes. Let’s find out more whether it could be a great deal for the Indian market or not. 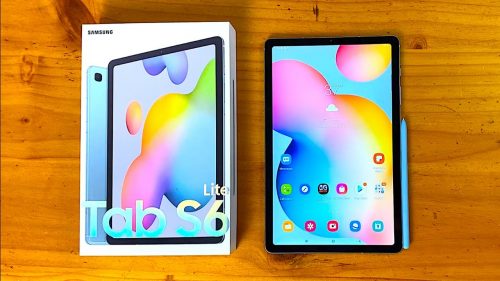 The Galaxy Tab S6 Lite offers metallic finish design and packs a thinner grip than its predecessor. The earlier design felt to be quite heavy when held. With a lightweight and minimal design, the S6 Lite tab offers a great ergonomics. On the back, you will get a single camera module of the 8-megapixel sensor.


On the front, you will be seeing a 5-megapixel camera that allows an instant Face Unlock feature. When used in a vertical position, the volume rockers and the power button will come at right. Summing up on design, you will be getting a sim tool tray on the left in the LTE variant which allows you to make calls and share messages.

The Samsung Galaxy Tab S6 Lite comes with a 10.4-inch FULL HD+ display screen which offers 2000×1200 high-resolution picture and sharpness and contrast colors. Around the borders, you can notice a fair slim, and symmetrical bezel screen ratio that offers a flowing design to its users.

The S6 Lite also delivers an S-Pen stylus usage which allows the user to write, tick, draw or scribble on the scratch-free screen. Among many of the tablets, this stylus is the best one to use. It offers great traction and smooth curving while used.

Samsung might have ripped off the audio part in the S6 Lite. The new tab packs a dual AKG Dolby Atmos speaker setup that contributes to good output and less noise formation. As compared to the Tab S6 which offered a quad-speaker setup, the audio is medium and boasts decent quality.

The S6 Lite is powered by Samsung Exynos 9611 system-on-chip Octa-Core processor. It is an entry-level core processor in the smartphones and tablets which is compatible performer and handles most of the daily tasks such as calling, multi using of different apps at the same time, and much more.

The setup runs on the latest Samsung One UI 2.1 and on Android 10 that manages the quite good performance of the tab. The main USP about the tab is its strong 7,040 mAh battery life that allows playback time up to 24 hours. We managed to cover ‘Bulbul’ on Netflix, episodes of ‘Aarya’ on Disney+Hotstar, all on 75% brightness and 100% volume.

The only true way to survive in the cut-throat competition of businesses is by continuous innovation. So even...
Technology

Samsung is a leading smartphone brand in India and worldwide, and its Galaxy phones have always been preferred...
Entertainment

Gangubai Kathiawadi, featuring Alia Bhatt, is released today in theatres on February 25th, 2022. The movie, which debuted at the...
Entertainment

Drishyam 2 has been released and it's rocking the OTT space with a bang. Yes! The sequel of...
Technology

Smartphones have become indispensable in everyone’s life, so why not begin analyzing a few of them? Asus is...
Technology

Have you ever posted something embarrassing on Facebook a long time prior and need to get rid away...
Technology

BoAt has come up with its latest boAt Airdopes 201. Every industry has a company that could be...