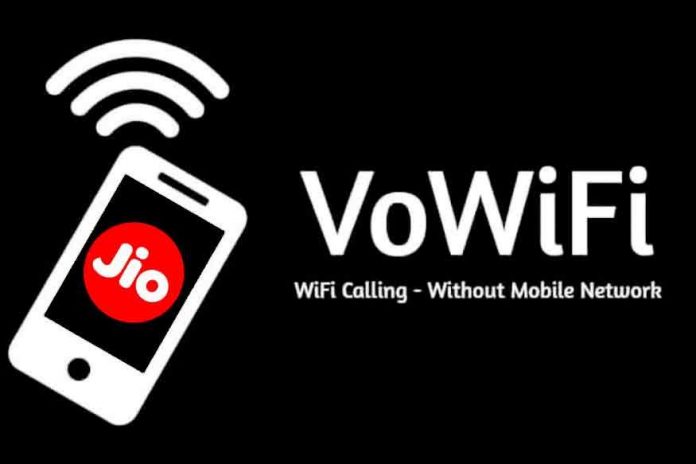 Jio has always remained as one of the best competitions against anything that Airtel or for a fact, any other mobile operator has to launch. And has launched its Wifi Calling Service.Recently, Airtel has scored some limelight with its new VoWiFi calling service that enables users to have a good call connection using their Wifi installed.

The Vowifi stands for Voice over Wifi and is a service that is introduced as a smart step from service providers in order to minimize their cost and maximize the network strength. There have been an issue with the service provider setting up Signal towers as the government has a specific set of guidelines and as a solution, they switched to Wifi or Broadband instead, for calling.

The new VoWifi can be connected over to any cellular network but the user should have Wifi Installed in their current premises. The amendment has been made in light of the fact that there have been constant complaints of network issues and call drops in recent times.

The services have been launched as a beta program for now and also, in some selected cities such as some parts of Delhi, Banglore, and Hyderabad. But on the successful conversion of the Beta program into a complete working mechanism, It’ll be launched across other parts of the country as well.

There is one more issue with the current offering of VoWifi and that is, it just works with Apple and Samsung’s high-end devices supporting Wifi Calling options. There are plans for launching the beta test for other devices such as One plus and Xiaomi soon but no specific date is announced yet.

VoWifi is a good sign for operators in various ways, it cuts their already over the head cost and it stands them as competition to over-the-top (OTT) services such as Whatsapp calling or Messenger Calling, which was cutting market for these providers with free calling services.

The success or failure of this new initiation would be coming out by the end of the year and indoor coverage of the network has been such a problematic issue that the operators have to finally indulge in a process to find solutions and we hope that the current VoWifi marks the end for their search.

Also, if you’re living in one of the cities covered by VoWifi network and your handset supports Wifi Calling then do test out the feature and leave a comment down below if they are any good.


Previous article
Indian Passport Ranked 84th on the List of World’s Most Powerful Passports
Next article
How to save yourself From Online Frauds?
Flickonclick

The much-anticipated ‘JioPhone Next' is set to debut in India on September 10th with estimated price at Rs...
Offers

Recently all the major telecommunication companies of India like Airtel, BSNL, Jio and, Vi Vodafone have revised their...
News

Jio is one of the companies that is much more interested in giving unlimited benefits to the customer...
Offers

Mobile Number Porting was something launched by the telecom back in the day in order for a user...
Offers

Reliance is famous Because of its user-friendly services, Jio, the country's major private telecom manufacturer, leads this ranking....
Offers

Jio Prepaid Offers: Get 3 GB Daily Jio Data Along With Subscription Of Disney+Hotstar

JioFiber, an extension of Reliance Jio, is aiming to bring new subscribers in the new financial year to...