Leaked Inside Information About The Upcoming Apple iPhone 12 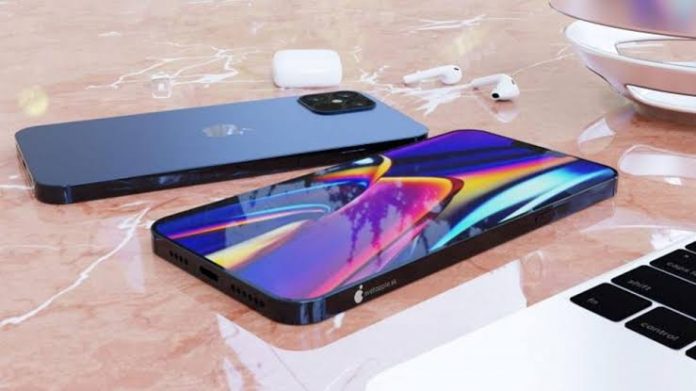 Apple’s upcoming iPhone 12 may come at much heftier price tag with an increase of almost $50 or Rs 3,700 more than the current iPhone 11 series despite being missing on a charger and EarPods in the retail box, suggest Apple analyst Jeff Pu. 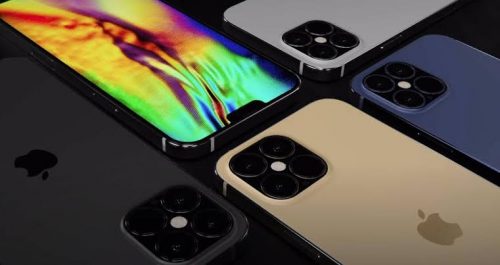 The main reason is said to be the introduction of the latest 5G connection technology. Tech analyst, Jeff Pu has shared a note to MacRumors that portray some tiny yet assuring details related to the price of the upcoming iPhone 12 series.

According to him, 5G bandwidth connectivity and the introduction of an OLED screen seems to be the two price increment contenders. Even though iPhone 11 already includes the OLED screen, Pu thinks that the hike will be “Accepted” by the users.


This will be due to the very reason the prices are hiked: 5G technology. Many tech analysts forecasts suggest that Apple may be working on bringing out some new upgrades in their latest smartphone. And looking over such rumors now, the fact seems to be more legit.

Seeing a tough competition in the tech industry, brands like Apple and Samsung are striving hard to maintain their customer satisfaction. And to overcome the cluster of hurdles, new upgrades are being introduced recently.

For instance, in addition to the 5G technology, the Apple iPhone 12 is rumored to pack the latest A14 Bionic chip, improved cameras, and larger batteries. You can also expect a slimmer design with flatter sides, which will quite be similar to the new iPad Pro design.

The iPhone 12 should also be featuring two cameras, while the iPhone 12 Pro models will likely add a telephoto lens and a LiDAR sensor. According to the rumors, this telephoto lens is a patented idea of Apple and is intended to be a major upgrade in the camera section.

The new lens will enhance the camera quality and will be used for augmented reality apps. The iPhone 12 Pro and iPhone 12 Pro Max are also rumored to feature 120Hz ProMotion displays which is a tough competition to the newly launched Samsung Galaxy S20.

With the ongoing pandemic throughout the world, the new phone is already late for almost 6 months. Seeing an overall production shutdown, Apple has also shifted its launch date in the fall of 2020. Till now, no specific dates have been released.

Previous article
Samsung Galaxy Tab S6 Lite Review: Specifications and Price
Next article
How To Backup Your Whatsapp Messages From One Phone To Another
Flickonclick

It's almost time for Apple to be out with their new lineup of iPhone models and today is...
Entertainment

Movies and shows are the best sources of entertainment to keep ourselves engaged whenever we require some relief...
Offers

Apple is known for making the best of the tech products, but they are equally known for not...
Entertainment

The Girls are back for one last fashion closet gala, The Bold Type, starring Katie Stevens, Meghann Fahy...
News

Jio and Google joined hands quite a while back, and since then, they have been planning exciting things...
Entertainment

Amazon Prime Video is in no mood to stay quite and is dropping one after another hit series...
News

Apple is suggesting all its iPhone and iPad users update iOS 14.4 as soon as possible because hackers...