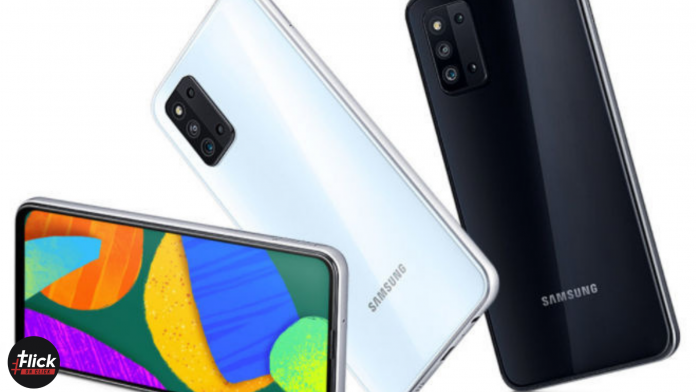 Samsung Galaxy M52 5G might be another in the line of Samsung’s M series devices which are getting all the spotlight lately. Now, the all new M52 5G has been spotted on Geekbench, which is a website that tells you about a phone’s specification and other funcatnalities. 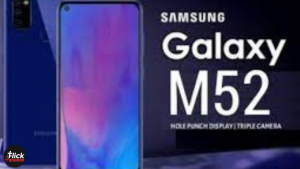 Let’s move onto the specifications that the device might be having. Starting with the inclusion of Snapdragon 778G SoC inside the device, it’ll be a very nice addition.

The speciality of the this chip is that it is the only one that can host the Adreno 642L GPU. Additionally, it has been announced just last month meaning that it’s the latest in its range of processors.

Now, if you’re keen about other features then we don’t have much to reveal but we do have the score for the test results from geekbench.

So, if we’re talking about the single core test then it came out to be 776 and the device produced a geekbench score of 2877 for multiple core test. Now, they are pretty much impressive score for the upcoming device with all new processor with clock speeds around 1.80 Ghz.


Moreover, if you’re familiar with the Samsung’s Galaxy F52 5G which is released in China then you would find the upcoming device similar to that. The reason being that it is considered to be a rebrand of the same device.

One last thing that we know about device is that the base variant will be hosting a 6GB of RAM and all the models will be hosted on Android 11 One UI.

Samsung is on a rise since last two years after the launch of it’s M series devices specially the M10, Which was a massive success in the space. Now, they have come a long with their Super Amoled Display’s and much more packed in a device branded as Samsung.