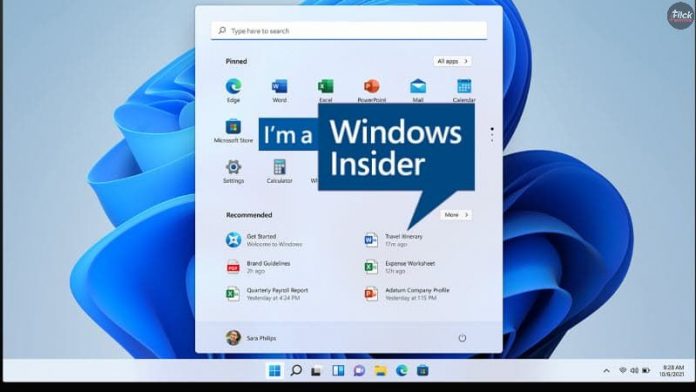 Microsoft Windows 11 is set to reach worldwide sometime later this year. But before the users could experience the new upcoming operating system, Microsoft has released the first Windows 11 Insider Preview build for developers to test the new experience.

It is time for developers to explore the new windows as the preview includes features such as the centrally-placed Start menu and taskbar along with new themes and background sounds, in short everything, is mentioned that was showcased at the virtual Windows event last week.


According to sources, the next Windows operating system is expected to release in October this year and it is expected that the launch could happen precisely on October 20, 2021. 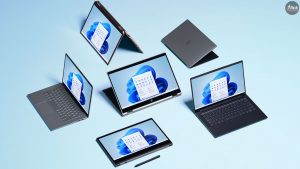 You can find most of the features that the company showcased at the event last week in the first Windows 11 Insider Preview (build 22000.51). the users will be amazed to see that the Start menu and taskbar have now been placed in the center of the display along with new animation effects, a new notification bar, new themes, and settings on tips.

The users will be enthralled with the introduction of new sounds that includes new startup sound. The company has also provided widgets on the taskbar and you can swipe left using the touch bar or pressing Win + W to access widgets.

There are several widgets that you can customize according to your requirements like calendar, weather, Microsoft To-Do Lists, sports, esports, and news feed which shows personalized news content.

Additionally, the Windows 11 preview introduces new multitasking features including Snap layouts and Snap groups. The Microsoft Store has also been modified with new looks and interfaces along with a dedicated Entertainment tab.

The preview has got touch keyboard personalization, voice command typing, a new pen menu for stylus inputs, highly advanced gesture controls, and an updated input switcher. This time, the company has taken another step towards future technology by providing Wi-Fi 6E support for the machines that have compatible hardware and driver in place.

How can we forget about Microsoft Teams and Android apps on Windows? Both are currently under the testing phase and are mostly expected to be added in a later preview build. Currently, the first Windows 11 preview is expected to be filled with issues, that is why it is requested to download the first preview on secondary devices.

First, you will need to enroll yourself in the Windows Insiders program and then open settings followed by update and security, then Windows Insider Program. Only compatible devices will be able to get this program and the requirements include support for Intel 7th generation and AMD Zen 1. The minimum requirements include, greater than 1GHz and dual-core processors, 4GB RAM, and 64GB of onboard storage.