Check out the budget and box office collection of Prabhas starter Salaar produced by Homable Films. 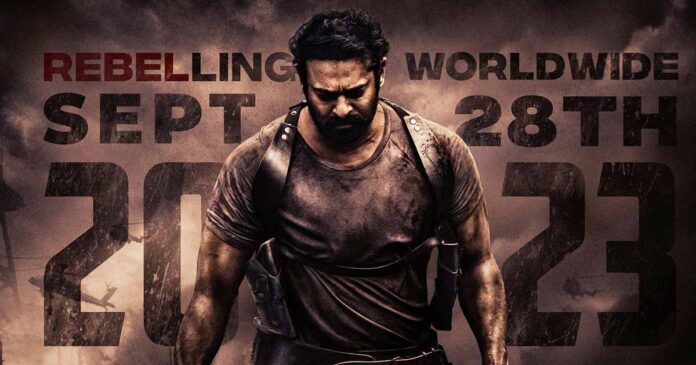 Salaar is an upcoming Kannada movie which will be directed by the KGF fame Prashanth Neel and produced under the banner of Hombale Films. The story of Salaar will be tied to KGF, and we can expect the film to have significance in the upcoming films in the KGF verse. Here we have covered the things you need to know about Salaar Budget and Box Office Collection.

Salaar, which stars Prabhas in the lead role, was first planned to be made on a budget of Rs 200 Crore. However, as the movie’s shooting progressed, the film’s budget surpassed the value set by the production house by over 40%. The new budget of Salaar after the increase in production cost is Rs 240 Crore. This has made Salaar the most expensive Kannada movie ever, surpassing the budget of KGF Chapter 2.

The Super Mario Bros Movie is an upcoming animated film based on the game of the same name....
Entertainment

On the 1st of February 2020, Finance Minister Nirmala Sitharaman presented the Union Budget 2020-21 in the Lok...
Entertainment

Black Panther Wakanda Forever box office collection day is estimated to be US $50-65 Million at the domestic...
Entertainment

Avatar 2 earned Rs 43 Crores on the second day at the box office in India. The film...