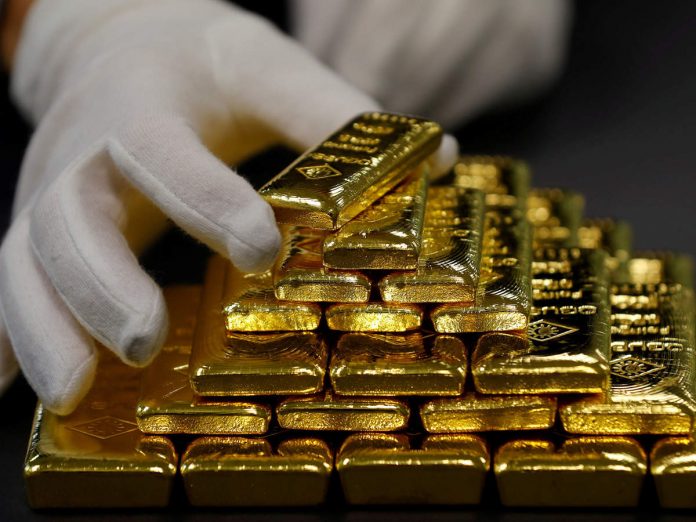 Sovereign gold bonds are a way of purchasing gold without going through the trouble of storing physical assets and its safekeeping. In this case, the investor receives a certificate from RBI stating the amount of purchase made.

Also, if the payment is made through a digital platform then there would be a discount INR 50 per gram. Which will simmer down the per gram cost to ₹5,067. Note the current market price at which gold is sold in the share market is ₹51,20.8 per gram. 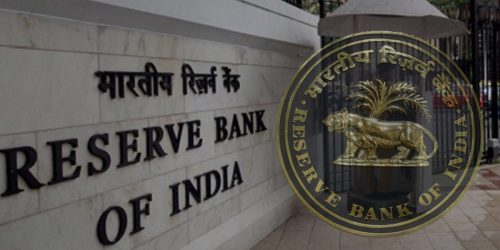 This is the sixth tranche that is going to open up and the price is quite low as compared to the previous fifth tranch which was to open from August 3 to August 7. The price stated for the fifth tranch was ₹5,334 per gram.

“Investing in Gold has been a fruitful investment this year as rates have risen over 30% despite the fall in gold prices in the last few weeks,” says Nish Bhatt, Founder & CEO, Millwood Kane International.

He further adds “Sovereign gold bond is an effective way to invest in non-physical gold, wherein an investor does not have to worry about the storage of gold as it is in a Demat form and there are no local taxes that a buyer needs to pay if buying physical gold.”


“Investment in SGB comes with an assured 2.5% pa interest payable to the investor and there is a discount of ₹50/gm for online investment,”

“The US Fed signaling a relaxed stance on inflation, an extended period of low rates acts as a support to Gold prices. Going forward the US government’s action on the next economic stimulus package, the trajectory of the US Dollar and the way governments worldwide control the virus will guide gold prices,” he said.

The minimum investment that can be made is for 1 gram of gold and can go as high as 4 kg for individual, 4 Kg for HUF, and 20 kg for trusts and similar entities per fiscal year.


The tenor for the Sovereign Gold Bond scheme is set to be eight years. But one can exit after the 5th year as well under some given terms.

The sovereign Gold Bond scheme was launched back in 2015 and until now they’ve managed to raise a total of Rs 9,652.78 crore from 37 tranches. The aim for which the scheme was inception was to reduce the financial used in the purchase and storage of physical units.

Rakshabandhan is just around the corner and the brother-sister duo's are ready to celebrate a whole day dedicated...
Entertainment

A lot of advancements have been made by the Krafton company to launch PUBG Mobile in India after...
Lifestyle

As Indian Railways is ready to partially resume its services from 12th May,20 it has issued new travel...