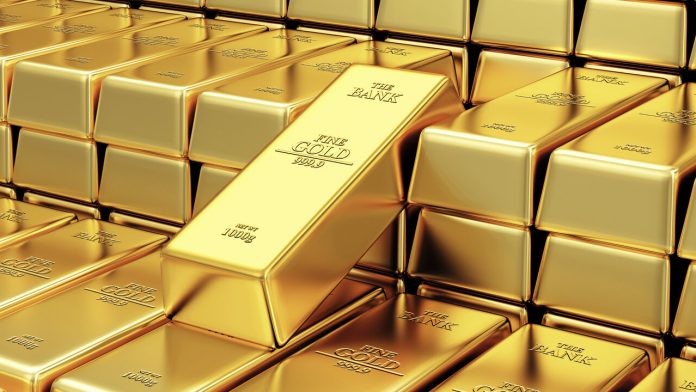 Prices of Gold and Silver rose on July 30, as hopes of fresh policy easing measures from various factors. Multi-Commodity Exchange (MCX) reported August gold contracts were trading higher by 0.25% at Rs 53,320 per 10 gram. Silver futures were trading 0.14% lower at Rs 65,260 per kg. 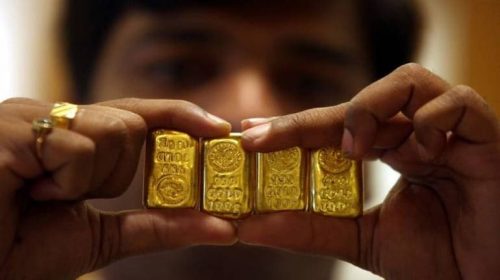 The prices seemed to be positive as, gold had surged over 1% or ₹550, extending Monday’s Rs 1,000 gain from the previous session. On the other hand, silver prices surged to Rs 67,560 at day’s high. But profit-taking at higher levels pushed it lower and had settled 0.4% lower.

ALSO READ:Everything To Know About The Unlock 3.0 Which Is Coming Into Effect From August 1st


The new session is expected to bring ease to the global economy and few profit moments for the investors. Several factors- central banks easing their policy measures, coronavirus uncertainty, a weak US dollar, and escalating geopolitical uncertainties have lifted the sentiment for Gold.

Coming to the global market, spot gold was little changed at $1,957.84 per ounce (28.3 grams). As the growth was reported, prices of the yellow metal hit an all-time of $1,980.57 in the previous session. And soon after retreated, when investors booked profits and the dollar regained some ground.


As gold saw a high spike, followed by a medium spike, the white metal dropped 1.1% to $24.32 per ounce while palladium slipped 1.1% to $2,259.52. After seeing these mixed reactions in the prices on the global levels, gold traders sought the U.S Fed’s 2-day policy meeting which ends today morning.

ALSO READ: How To Buy Bitcoins In India, As The Ban Is Removed

Some of the major highlights of the 2-Day Fed Policy:

Coming Live from the U.S Fed, the Fed has made it clear that “it will keep its interest rate target range until it was confident that the economy had weathered the COVID-19 pandemic and was on track for maximum employment and price stability goals,” said in the Reuters report.

However, Hareesh also notified the fact that immediate fractioned profit-taking cannot be ruled out due to weak physical demand and record-high prices. On adding his note, experts suggest that Investors should use dips to buy. This will retain some profit and could land them in a safe spot.

As for the dollar, the U.S currency managed to survive and grow a little after hitting a two-year low on Tuesday. But amid all political wrangling on the American grounds, the gains in US Dollar may, however, be capped over the next US fiscal rescue package.

At the Interbank Forex Market, the dollar index, which gauges the greenback’s strength against a basket of six currencies, fell 0.07% to 93.38. While the Indian rupee opened at 74.84, then lost further ground and touched 74.87 against the US dollar. Down 7 paise over its last close of 74.80.


Overall, the market was accommodating with the Fed’s report. JPMorgan & Co. analysts suggest that Gold “will likely see one last hurrah before prices turn lower into year-end.” And every major bank forecast that chances are positive that Gold will touch the $2,000 an ounce mark.

ALSO READ: Physical Gold Sold at a Premium in India Due To Pandemic

Mukesh Ambani and Gautam Adani are the topmost richest billionaires of India who go toe to toe each...
Technology

Graphic designs have become so valuable for businesses nowadays that one might argue that visuals have become more...
News

Chandra Grahan 2022, 8 November Time Date and Cities for the last Lunar Eclipse of 2022

Chandra Grahan 8 November 2022 Time Date and Indian Cities Where the last Lunar Eclipse of 2022 is...
News

Royal well-being is one of the most exquisite livelihoods that crave people's attention. Besides the material wealth and...