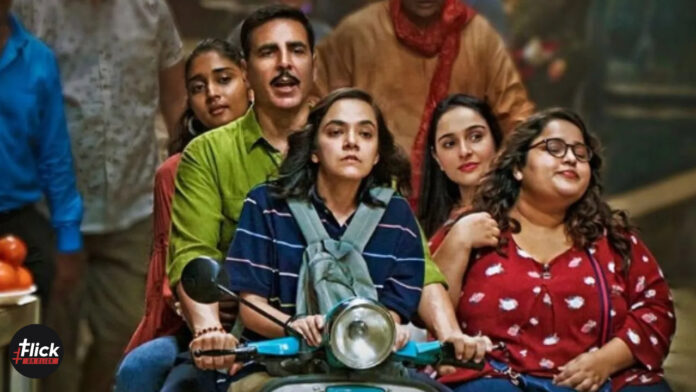 Akshay Kumar and Bhumi Pendekar starrer Raksha Bandhan released its trailer on 21st June 2022. The Bollywood actor had informed his fans that the trailer of Raksha Bandhan was out on YouTube through his Twitter handle. 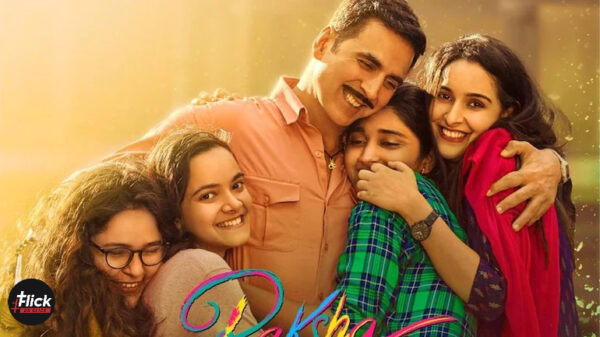 This will be Akshay Kumar’s third release this year, following Bachchan Pandey and Samrat Prithviraj. Raksha Bandhan stars Bhumi Pednekar as Akshay’s love interest in the film. Sadia Khateeb, Sahejmeen Kaur, Deepika Khanna, and Smrithi Srikanth play the role of the four sisters of Akshay Kumar in this film.

The movie is directed by Aanand L. Rai and was officially announced in August 2020. The film will revolve around a guy played by Akshay Kumar, who has four sisters. He has promised his mother that he will find a suitable life partner for all of them and will get them married with all the facilities. To do that, he has to earn money one way or another. Moreover, he is in love with a girl, which complicates his overall situation.

Akshay Kumar appears to be at his best in this trailer. His comic timing is impeccable, and we won’t be surprised if this movie turns out to be one of his finest performances ever. Bhumi Pednekar is at her usual best. She shines in this trailer which does not treat her as the main limelight. The four sisters played by young actresses are also impressive in their roles. The flare of comedy mixed with a message and social phenomenon makes this movie one to watch out for in 2022. 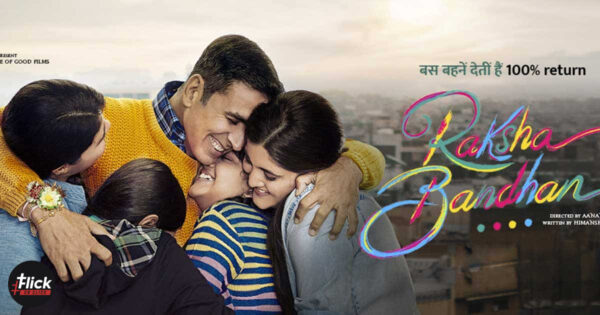 The first half of the trailer is just pure comedy and fun, while the second half introduces the underlying themes which we all would have expected. However, even while being expected, the themes are delivered in a powerful manner and keep you on your toes. Rewatching this trailer, again and again, does not seem boring because of the refreshing energy being infused by the cast in the story.

Akshay Kumar’s starter has been delayed a couple of times due to coronavirus. It was originally supposed to be released in November 2021, but the unfortunate circumstances pushed the dates forwards. However, finally the movie will hit the theatres on the occasion of Raksha Bandhan on 11th August 2022.

The 75th Cannes Film Festival on the Red Carpet event will be a magnificent event as Bollywood stars,...
Talent

Pankaj Tripathi started his career in the Bollywood industry in 2004 and we all have seen him in...
Talent

Tigmanshu Dhulia, a highly versatile filmmaker and artist who came to the limelight after his portrayal of Ramadhir...