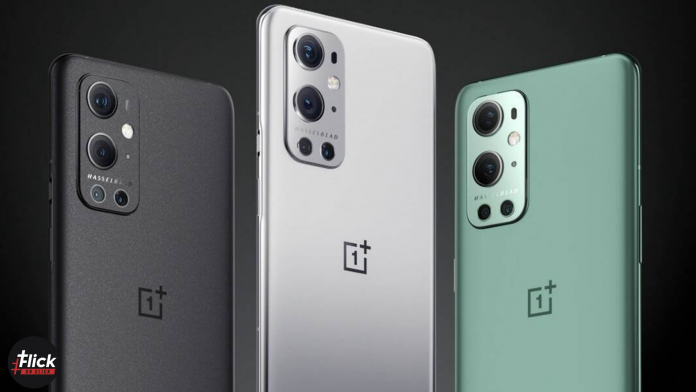 Oneplus Nord 2 5G will officially launch in India and Europe on July 22. It is the advanced version of Oneplus Nord launched in July last year. The head of the company, Pete Lau confirmed the device’s launch in a tweet. 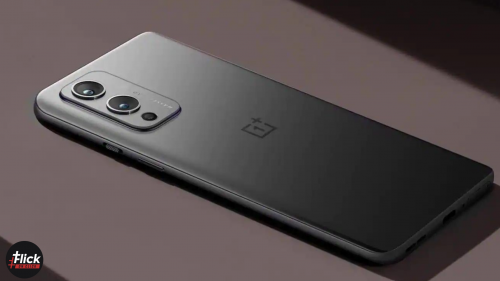 Recently shared by Oneplus India, that the company has signaled a unique keynote for Nord 2 5G. Oneplus, claimed that this SOC is an enhanced version of the Oneplus Nord. It has 1200 standard density designed in collaboration with MediaTek.

In front of the processor, the smartphone will bring a density of 1200 SOC MediaTek. The OCTA-core chipset will pair up with up to 12GB of RAM and 256GB of internal storage. However, the internal storage on the devices will not be expanded.

This device is expected to get a full HD + AMOLED panel resolution with a back panel triple-lens setting. Also, it is expected to come up with the main sensor IMX766 50MP, ultra-wide 8MP camera, and 2MP B & W sensor for portrait shots. The front selfie camera will be 32MP and a 4500mAh battery with support for fasting 30W or 65W.

Also Read- Samsung Galaxy M52 5G Spotted On Geekbench, See What This Upcoming Device What Might Have For You

The smartphone is most likely to run on Android 11 OS. Oneplus will not sell Nord 2 in the United States. The brand rather confirms that the device will be released for “users in Europe and India,”

In addition, the next NORD generation has also been registered with Amazon ahead of the official launch. One plus never fails to raise the bar of technology on Android. Also, the Notify Me button is available on the official website. Amazon will be hosting Prime Day in India at the end of July, from July 26 to 27, so stay updated!