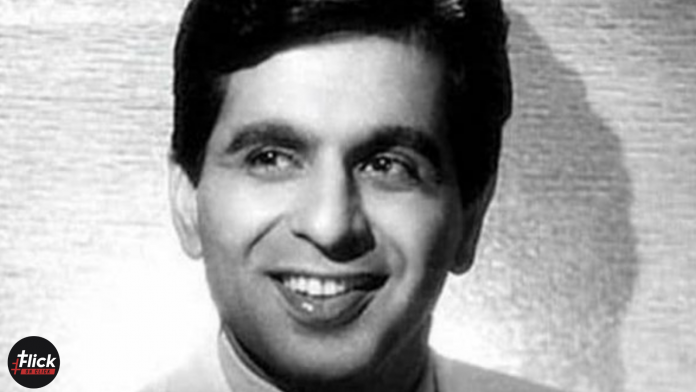 Dilip Kumar passed away yesterday due to prolonged illness and it was a shocker for the Bollywood industry. We’ve lost too many stars in recent times and as we see now, we can assume that the great Bollywood era, which gave us legends such as Rishi Kapoor, Dilip Kumar, and more is coming to an end.


In remembrance of Dilip Kumar, here are some of his movies that you can go back to at any point in time. 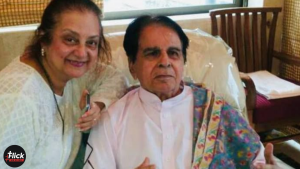 Devdas is a 1955 Indian Hindi film directed by Bimal Roy. The film is based on Sharat Chandra Chattopadhyay Devdas’s novel. It has outstanding framing, acting, music, and above all, storyline and the film is great for its directions and cinematography. A Classic film by Bim Roy.

Madhumati is a Hindi language romantic film in 1958. It was directed and produced by Bim Roy and was written by Ritwik Ghatak. This describes “Love never dies” perfectly and the actors, Dilip Kumar and Vijantymala are the perfect partners in this love story. A beautiful masterpiece that never ceases to amaze.

Mughal-e-Azam is a historical drama directed by K. Asif and produced by Shapoorji Pallonji. From the magnificent rendering of Prithviraj Kapoor to Emperor Akbar which was impressive to Dilip Kumar who was in love with Madhubala was spectacular. The new version of the old classic has given viewers one more chance to see very historic films.

Daag is a 1952 Hindi drama film produced and directed by Amiya Chakravarty. Film stars Dilip Kumar, Nimmi, and Lalita Pawar in the main roles. The film was pure gold here. The film described the weakness of a young romantic man, Shankar, who used alcohol to calm his doubts about life. You will fall in love with the characters and the plot of the movie.

Naya Daur is a Romantic Drama film Hindi India 1957. It is directed and produced by B. R. Chopra. The scenes of the film are beautiful and Great Dilip Kumar is outstanding in the film. But above all, it gives us a gentle reminder that man is the biggest machine ever made.

Ganga Jamuna is a 1961 Indian crime drama film. The best part of this film is it was written and produced by Dilip Kumar.
Ganga Jumna is truly a world-class film with beautiful characters and the film represents the time and places more realistically than the current Bollywood films. The best film of Dilip Kumar and vyjayanthimala together. Film’s camera work is world-class, and so is the sound quality.

Many Upcoming Bollywood Movies are remakes of either South Indian films or Hollywood films. Bollywood has been criticised...