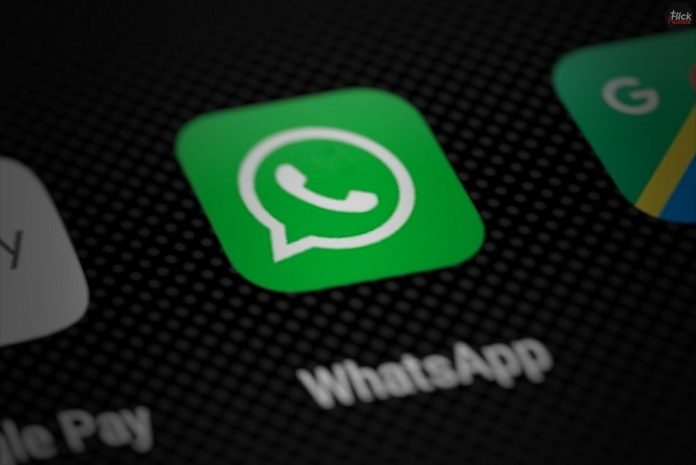 iOS users are going to enjoy a new WhatsApp update soon in their WhatsApp application as the messaging company has recently released the beta version of its new update. With this feature, the users will find it easy to interact with in-app notifications as this will allow them to view entire chats in the notification section without even opening the chats.


This will allow users to have a quick sneak-peek by not letting the sender know whether you have checked the messages or not, meaning the ticks won’t turn blue if you are reading messages from the notification bar. 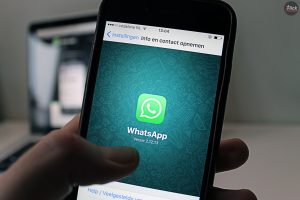 According to a report by WABetaInfo, Facebook-owned messaging company – WhatsApp recently rolled out its new beta version 2.21.140.9 for iOS devices. This new beta update will give a new opportunity to the iOS users to operate messages in the in-app notifications and users will be able to witness more details of a chat from within the notification banner.


To read earlier messages of the chat, the user has to expand the notification bar and the preview of the chat will not be static, according to the report. Like this, users will be able to scroll up to view older messages from that particular chat.

Previously, users were able to view only new messages in a static cell, but after the introduction of a new feature, users will be able to view more messages and even media like images, GIFs, videos, and stickers.

In the new update, the chat preview will not remain static anymore and users can now expand the in-app notification in order to show the chat preview. Now users can scroll up and down to see older and newer messages.


What&#8217;s GB Whatsapp? Is it safe to use? What Features are there? Checkout Everything

This will reduce time consumption and users will not have to enter the chat to view the media. The best part of this update is that the sender will not get the blue tick from your side if you are viewing messages in the notification bar. However, if the user wishes to reply in the notification bar, then all the new messages will turn blue from a grey tick. 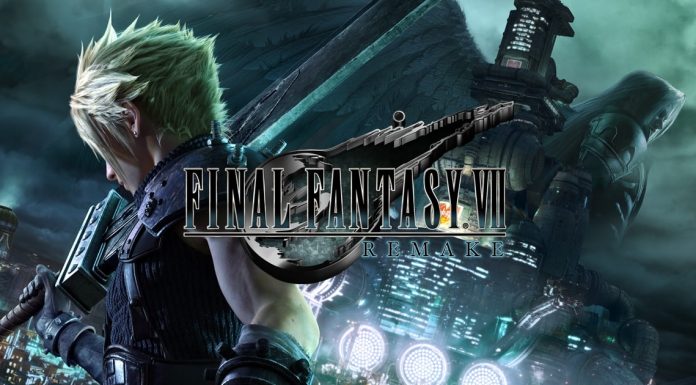