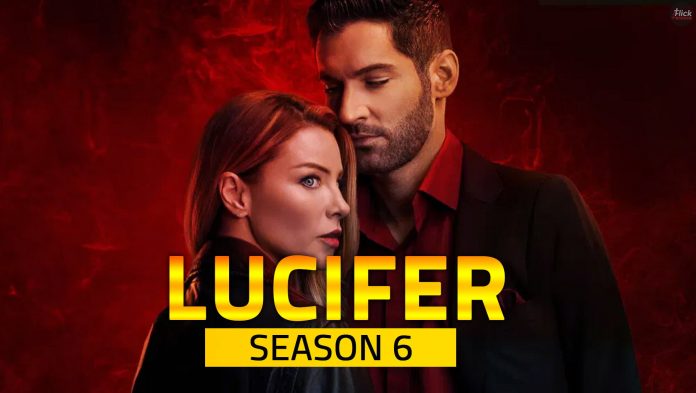 Lucifer Season 6 Review- Finally, Lucifer Season 6 is out and the fans are satisfied with the way the story ended. The finale season is worth watching and its positive reviews can be seen on the internet with flooded tweets. Unfortunately, it is an end of an era but every good thing has to say goodbye one day.

The final season is a grand tribute to Lucifer Morningstar (Tom Ellis), Chloe Decker (Lauren German), and their supporting cast. Many tweets comprised of praising comments that the team dropped a magnificent final season that most shows aren’t lucky enough. 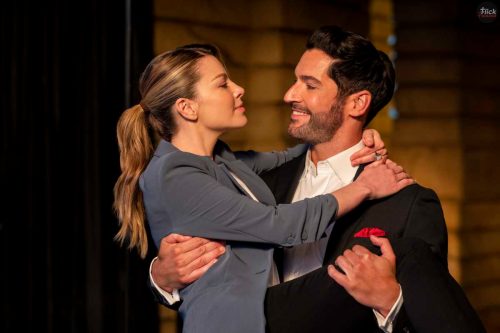 The crew left no stone unturned in giving love to its supporting characters and that lead to a phenomenal ending. This time Ella wasn’t a sidekick, she was one of the main highlights of the show. Nonetheless, Maze and Eve were seen together in a fun episode that revisits Eve’s past.

Who is this Minor Antagonist?

There were a couple of ups and downs in the story but the cast didn’t hold back to deliver a splendid performance. Without revealing any spoilers, fans will be surprised to see the return of a minor antagonist. Someone should record the reactions of the hard-core fans when they will find out who is this minor antagonist.

Apart from glorious story and acting, the crew had used perfect songs for every scene in the show. No one could have given a better ending than this because there is plenty to enjoy and no one would like to miss out on it.

Is Lucifer Season 6 Worth Watching?

As a viewer, you will be thrilled with the outcome and cannot help yourself from shedding tears. However, it gives closure to its characters in a way every fan expects that it should be heartwarming. Now, as the show has ended, a fair judgment shall get passed to justify why this show was so famous among binge-watchers. 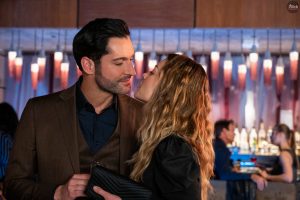 There are a lot of things that die-hard fans loved about Lucifer. First of all, the most charming Tom Ellis, the supporting cast, murder mysteries, callbacks to season 1, and the animated sequences. Still, there will be a lot of fans who are disappointed by the ending because their expectations were different.

At last, we would like to say that it was a fair ending and the show deserved it. If you haven’t watched the last season then what are you waiting for? Hurry up, before you encounter spoilers by mistake.

Netflix is your go-to source of entertainment, that's a true statement, and we all know about it but...