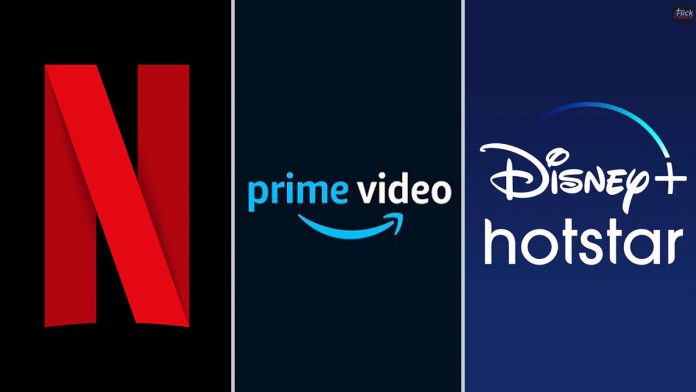 Get ready to binge-watch a pile of upcoming shows and movies starting from this week. It’s time to make this month an unforgettable one with your friends and partner. Make sure to recharge subscriptions of all the OTT platforms so you do not have to miss a single show or movie.


Starting from “Schumacher” and ending with “No One Gets Out Alive”. There are a lot more on the list to surprise you and let you enjoy this month. How can hard-core fans forget about the second season of “Kota Factory”? Fans have waited too long for its second season and now, here it is. 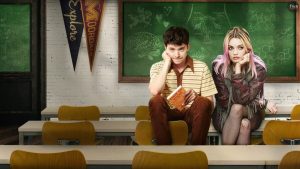 After successful hits of both seasons, “Sex Education” is back with its third season and fans are already jumping off their seats. But this time student’s lives will go upside down as the third season brings a new twist in the story.

It will be better to go through the list once and take your pick. We have made it easy for you by preparing a list of all the upcoming shows and movies in September 2021.

Get ready to experience the best witch story ever. This is a story of scary story writer Alex who is trapped with his new friend in a witch’s magical house. There is only one way to survive in that house and Alex agrees to the witch’s demands.


Alex has to pen down a new scary tale every night for the witch in order to survive in her magical apartment. The story brings more adventures and surprises when the two friends find a way out. Will they be able to deceive the witch and escape freely? There is only one way to find out. 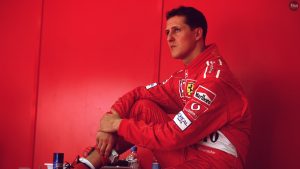 Who would miss this legendary documentary of the number one Formula 1 icon Michael Schumacher? It has been a long time since 2013 that anybody has hardly seen him after his tragic accident.

It is a battle between temptation and emotional connections where a group of young and hot singles will together in a tropical paradise. The only condition to win $100,000 is to stop yourself from forming physical relationships.


This includes no kissing, no heavy petting, and no physical contact. The prize money will go down whenever a rule gets violated. It is going to be a battle of senses and let us see who is smart enough to resist. Is it possible for hot singles to form emotional connections? There is only one way to find out. 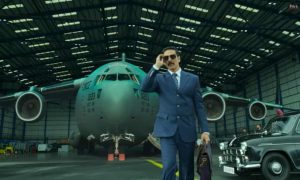 This is not the first time that we are seeing Akshay Kumar doing covert missions in a movie. Before Bell Bottom, Akshay played the role of an undercover agent in “Baby” and these kinds of roles suites him very well.

Bell Bottom is a story of an undercover agent who is sent on a covert mission to rescue 210 flight passengers held by hijackers. Besides Akshay, fans will also get to see Vaani Kapoor, Lara Dutta, and Huma Qureshi in action too.

Welcome to America’s favorite baking competition where contestants compete with each other and try their hand at re-creating edible masterpieces. The winner takes away a $10,000 cash prize by the end of the episode.

It is always fun to watch contestants struggling hard to take away the cash prize. This time new rules will be introduced to raise the difficulty bar. And, celebrity guests will also get a chance to become the judge.

The new year has begun and so has the excitement of casual sex among students. But something else starts cooking this year. The new headteacher has new intentions and wants to make school sex-free. Now how would Eric and Adam survive in such a situation?

The lives of students will go upside down but the real fun will that how they will deal with all this. Grab your popcorn bucket and beverages to witness the best-ever drama starting from September 17, 2021. 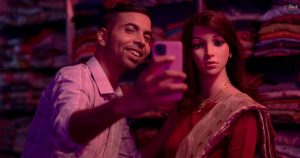 The city of dreams, where people can search for a job but fails to find a person to share their feelings. Ankahi Kahaniya is based on such a thing where three lonely souls try to discover a source of connection but have to face hardships.


Three acclaimed directors of Bollywood Saket Chaudhary, Ashwiny Iyer Tiwari, and Abhishek Chaubey sets a journey of love, loss, and longing. It will be fun to watch the three tales altogether.

Another Tamil thriller is set to make the audience jump from their seats. Starring Vijay Sethupathi and Taapsee Pannu in this horror flick. Consider this film a mix of horror and comedy to keep the audience entertained until the end.

Rudra, a part-time burglar, smartly enters a palace full of ghosts. Living along with the ghosts, Rudra unveils the darkest mysteries of the owner of the palace. Catch this on September 17, 2021, only on Disney+Hotstar.

Sometimes it is really hard to fit in among other students in a new school. Tete is one of those students who first finds it difficult in mixing with other students but later gets famous. The story revolves around Tete who struggles really hard to get into the notice. However, the queen bee, among her classmates, has other ideas.

Finally, the wait is over. Fans were dying for the second season and TVF is back with it. The story took a turn in the new season as the students have to deal with more troubles. Jitu bhaiya has left Prodigy Classes, now what will the students do?


Everyone wants to know that what will happen after Jitu Bhaiya leaves teaching. There is only one way to find out and that is, catch the show once it gets released. The cast includes Jitendra Kumar, Ahsaas Channa, Alam Khan, and Ranjan Raj in lead roles.