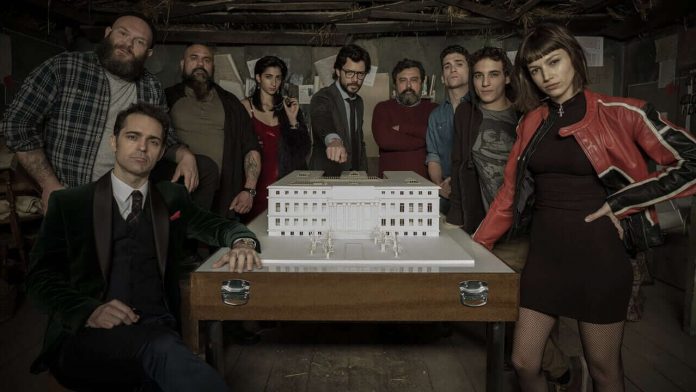 Liked Money Heist? With a glimpse of the extension in the lockdown and already exhausted the top drama and fictional TV series, many viewers may be finding it difficult to spend their “ME” time more effectively.


To help your quarantine and throw your boredom out of the window, we have collected the top 9 ‘Fast Paced’ TV shows similar to Money Heist that will keep you on your toes every moment and make your experience worth remembering. 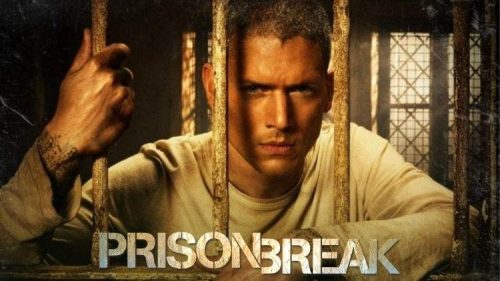 In a country-wide explosion in the United States, the President along with most of the ministers lost their lives. Now, being the only presentee in the Oval Office, a lower-level cabinet minister finds himself promoted to the leader of the country. Designated Survivor is a story of high society political drama where no one seems trustworthy.

Billions is a story of a hedge fund billionaire who is cynic and covered with all the lavishness in the world. On high grounds, he meets his greatest enemy on the grounds of rules: an attorney who wants to thrash down the world of lies in the corporate sector and bring down the real evil here.

Set in the year 1919 in Birmingham, Tommy Shelby is the boss of the ruthless crime gang, Peaky Blinders. Famous for its famous dialogues, monologues, and 90s cinematography, the show is based upon the real incidents regarding the British gang wars, gone by the same name.

During the time of the Cold War, two Russian spies fall in love and start a new family on American grounds. Working in the American government, the two pose themselves as residents to save their true identity and help their motherland win the war.

Narcos brings you the story of Pablo Escobar: the billionaire, world’s biggest cocaine supplier, famous gangster, and America’s most wanted criminal, all at the same time. The series brings new ideology on how money can buy you happiness (Or not).

Ozark shows the story of a father who goes on the wrong foot and ends up owning a large debt on the Mexican drug lords. To save his and his family life, the family has to relocate to a more remote place. The dire circumstances of life and death every day brings the family closer than ever before.

Fargo is based upon a vicious, deceptive, and intriguing and murder mystery story where the murderer is on a pang of hunger to kill. Each time a murder happens, a clue connects the character back to one place: Fargo, South Dakota. Detectives must find the connections to stop the never-ending bloodbath.

Tagged as the ‘Best Series’ made even better than Money Heist, Breaking Bad revolves around the story of a high school chemistry teacher who suffers from lung cancer. Due to his ingrowing need, he digs down his footprints in the meth business and tackles new villains, all for one reason: to provide for his family before something goes off.

Previous articleMovie Review: Should Netflix’s The Old Guard Be On Your Watch-list?
Next articleNetflix Upcoming Titles: Ludo,Gunjan Saxena & More
Flickonclick