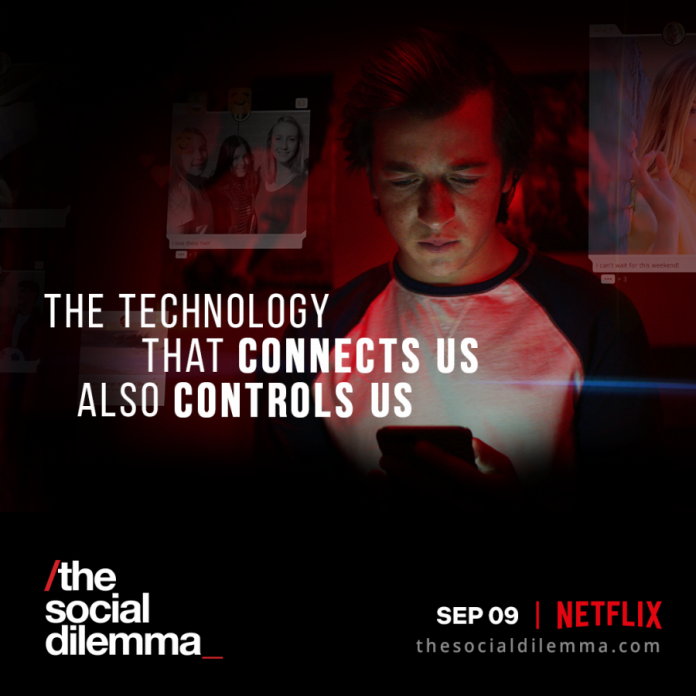 The Netflix Original Documentary that has taken the world by a storm ‘The Social Dilemma‘, is now being questioned by non-other than Facebook Group itself.


They have been out with a very thorough and detailed response to all the allegations that have been made by some of their former employees and in general through the medium of the documentary. 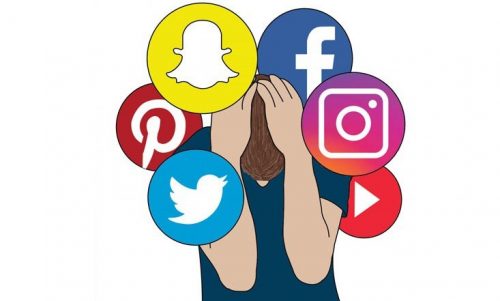 That unaware, Social Dilemma is a documentary which takes you through a course where the former member of silicon valley who was once involved with tech teams for various reason explains how tech or social media is turning into dual-faced evil for this generation.


The documentary contains previous staff from conglomerates such as Facebook, Twitter, Google, and much more. Most of these ex-employees have left their previous jobs in the silicon valley on the moral ground.

They would not want themselves to be involved with what’s going on with the industry. Even the Pinterest founder appears to be the one talking about his experience while he was developing his social sharing app. He would spend most of his time looking at Pinterest all day long, being trapped into his honey pot.


According to the documentary, social media apps are getting users to spend more and more time on their platform. The reason for this is that they want to create a virtual image of the device admin and explore ways in which they can predict future behavior.

The more data set they have, the more accurate predictions will be. This is why features such as liking, sharing, and tagging along with push notifications have been added over years of research.

They bring up the engagement rate and make you feel more connected while what they do is gather your likes, dislikes, personality types, what you look at, your retention rate on a post, and much more complicated data.


A simple nudge on your phone is enough to make your reach out and check who has messaged you. And if you’re somehow deprived of this privilege, then you’re welcoming problems like anxiety, depression, and a feeling of being disconnected from the universe.

In the documentary, it’s explained how if Facebook wants, they can control their user growth, engagement levels, and all with just a click of a few buttons.

It’s also introduced as a saying that ‘when something is offered for free, then you’re not the consumer, you’re the product’. Now, what that means is that these big companies are earning more profit by letting us use their facilities for free.


The reason they are making money is that they provide extreme certainty of results. If you were to be an advertiser selling umbrellas online, your ads will be shown to the 20 people who’ll be needing an umbrella in the next 10 minutes.

This type of accuracy brings in value and these companies earn a huge revenue just by providing certainty which has been made possible because you’ve subconsciously or unknowingly submitted your data to them over the years and now they know all that is to know about your behavior patterns.

It’s explained how social media has the power to change the behavior of individuals as well. The famous example of the Cambridge Analytica scandal which possibly made Donald Trump win over Hillary Clinton using Social media campaigning proves that it can be done.


The Social Dilemma documentary has been taken very seriously and debates have been started over the matter. While all this was happening, media stars, famous personalities, and even a full student group from Banglore decided to stop using social media.

The effects of the documentary were getting serious and Facebook, who is standing as the primary target from this documentary were being looked at with disgust. So to clear the air, the Facebook group came forwards with a very detailed answer sheet.

Now, they have raised seven counterpoints namely on the front of addiction, public being the product, algorithms, data, polarisation, election, and misinformation. Using these seven key points, they have tried to clear their name out of the controversy.

They made the point that rather than bringing up engagement they tried to bring value to people’s life by pushing posts that do so. They don’t want your engagement but their satisfaction which is likely to be a sugarcoated word for the previous term.

Moving on, They explained the ad-revenue business that Facebook runs on and claimed that they are not selling your data in any way. They also pitched in that the consumer is not the product here.

Furthermore, the algorithm that targets users to spend more time on the app is defended by saying the even Netflix is doing the same, by deciding on whose homepage ‘Social dilemma’ should be pushed on. So, all they are trying to accomplish is that relevancy by being up to date.

In the next sections, they have described how data is kept safe at Facebook and how they have changed laws over the previous few years to do the same. Also, claiming that their ex-employees who are acting as whistleblowers are not aware of the new changes as they’ve already taken an exit from the system.

Controlling fake content and making sure that polarisation does not go widespread just like in the Cambridge Analytica Fiasco is explained next. They also continued making statements that they can not be used to influence something as big as elections and that they control all manner of misinformation there is on their platform from spreading.


Now, we all know how desperate Facebook is to clear their name from the time data breach fiasco happened. But ever since their image has been tarnished, they have lost traction and credibility in that field.

Facebook has been in limelight for the better part of this year and not for good reason but...
News

Instagram and Facebook are two of the biggest giants in the Social Media Domain and they are merging...
Technology

Facebook has been in limelight for the better part of this year and not for good reason but...
Entertainment