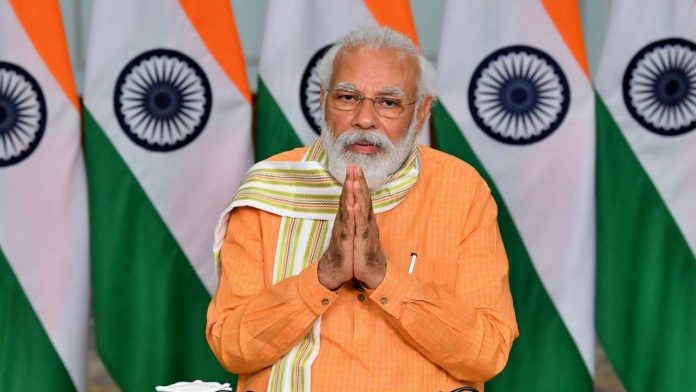 The current government has been a soft target to criticism, whether it’s among the people of the country or even the outsiders. The reason being its dire inefficiency and lack of delivery on the promises combined with heavy political agenda.


In recent times, when we can see how the government is getting criticized and the only take they have to defend themselves is again ‘Apko Bhramit Kiya Jaa Raha Hai’, which translates to ‘You Are Being Misguided’.

Whether it be the Farmers protest, the attack on Jamia, or any other thing that has been happing for a long. They have this one excuse.

Moreover, this time they are even sending off people who are pleasing for help to jail in the name of the same.

Well! If you’re a woke person and a responsible citizen of the country, you might already know all this. But still, let’s see how the government failed to meet the expectations of its dying citizens. 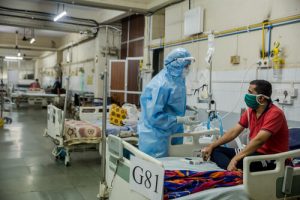 
Now, it’s not only that we cannot produce an ample amount of medical oxygen but the problem lies in transportation as well. Waiting for approvals from the offices of lazy officials who need to verify 50 documents or from the officers and more.

Instead of the government, private industries such as TATA and Reliance came to the forefront and designated their factories to produce the needful.

As of now, we’re still in a stage of shortage of everything but it’s said that by mid-may, we’re going to shot up by 25% on oxygen availability and that would solve the crisis on our heads.

We’ve only been able to vaccinate 2 percent of our 1.3 billion population since the starting of the vaccine drive. The USA is hoarding the ingredients of the vaccine and thus, we have none. India now has to purchase the same from open markets and that will make a high hole in the country’s finances.

So, at current we are at a shortage of vaccines and have to cover 98 percent of the population, which by the way is decreasing as we speak due to the second wave of covid-19.

The vaccine which was only available for frontline workers and the elderly is now open for all, but again the registration website is nothing but a big mess. It fails to load as they have not optimized it for handling server loads for a country such as India.


But even before, if you go with a registration slip, there were chances that you still would have to stand in the queue all day long as the slip holds no value to the local bodies at the vaccine distribution center.

Is It Safe To Get Vaccinated During Menstruation?

We all have seen the big party gathering and campaign rallies during the West Bengal elections. Again, BJP is great at managing events, and that they did even this time but at what cost? Well! You can already make an educated guess for that.

Now, despite all that was happening in the country, elections were given much more importance over the lives of the citizens. What does this tell you about the leadership of the county? Take a guess.

Politics On The Delhi Ground

Recently, the bill for taking over the central government by the LG was passed and criticized by all.

But it got stated in effect just a couple of days after Delhi’s CM, Kejriwal broadcasted his meeting with the PM of the county on live media.

Now, again what does that tells you? Again take a guess.

Sonu Sood Plead Government To Look After Education Of Children Who&#8217;ve Lost Parents Due to COVID in this video

Renowned Indian singer and songwriter Prateek Kuhad is a famous name among the youngsters this year. Prateek Kuhad...
World News

It is going to be a nightmare for the people of England that they cannot greet many people...
News

Lockdown 4.0 in Delhi- Shops open on odd-even basis, Public Transport is back!

Its been quite much of a time that we've all been trapped in our homes due to this...
World News

According to WHO, there is a new strain of the Omicron variant that was found in the United...
News

The lockdown is finally heading towards, Unlock 1.0, an end, and now that we're into it for almost...
World News

Russia is all set to register the first-ever vaccination for COVID-19 tomorrow on Wednesday, August 12. The vaccine,...
News

The ideology of Sikhs says "Everyone is the same", it's their faith that believes in equality and service...