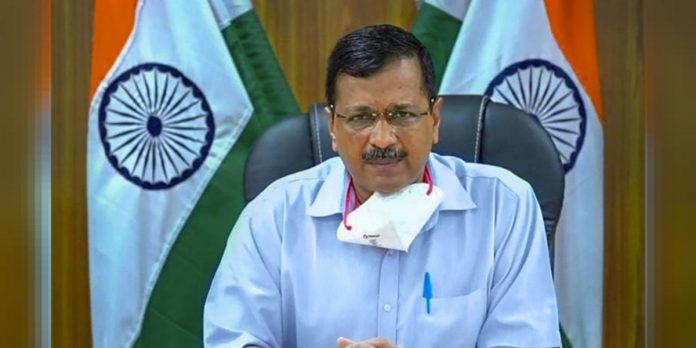 Delhi has been vividly battling with the Coronavirus for quite a large timeframe now and with this said, the CM announced another week’s lockdown to tend to that matter.

Yes! It was a necessary step of Delhi Lockdown we’ve seen the rise in the numbers of cases and deaths. Also, we’ve witnessed how systems are messed up in Delhi and people are dying before they can even get medical relief. 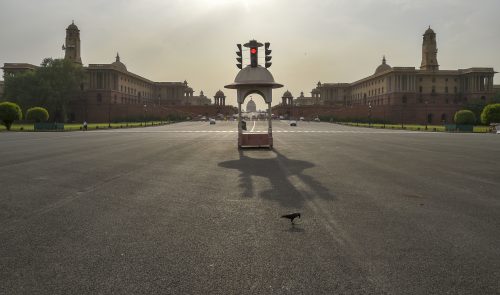 So, another week of lockdown seems like a good idea for Delhi and its people. You can imagine the height of the problem, that even Supreme Court have interfared lately.

The court mentioned that if necessities such as transportation of oxygen are delayed or stopped, there can be activated as high as straight away getting the responsible person hanged to death.

Now, Arvind Kejriwal mentioned that “Coronavirus continues to wreak havoc in the city. Public opinion is that lockdown should increase. So the lockdown is being extended for one week”.

He continued “While we have failed to deliver oxygen at some places, in other places we have succeeded… the situation should be under control in the coming few days,”

He also mentioned that they are trying to identify where the actual problem is, in the delivery network of Oxygen and other supplies. With that, he also said that he is in contact with the Chief Ministers of other states as well and trying to get as much help as possible.

Also Read- Delhi Lockdown E-Pass: Who Needs E-Pass, How and Where to Apply, Who’s Exempted

Kejriwal is coming out very strongly on this issue and is not ready to take any chances. This is why he also made his internal meeting with the PM broadcasted live with the public.

Which was condemned by the PM but we all know that it was a strategic move to make sure that his wants get accepted and that his front gets cleared in front of all. Breaking this protocol might be against the politician’s code but was in favor of the public and there have been rapid action on the ground after Kejriwal’s live broadcast move.

There are some positive signs as well like we’ve dropped from 28,000 cases a day to 24,000 cases a day in Delhi. While there are still challenges such as the availability and Quota of Oxygen, which is currently 490 Mts while 700 Mts is needed and only around 300 Mts is being delivered.

This week the Delhi’s government is trying to tie up the loose ends and make sure that the system is fixed, only after which the public gets out on the street. Let’s see if any extended Delhi lockdown to come in the next few days.