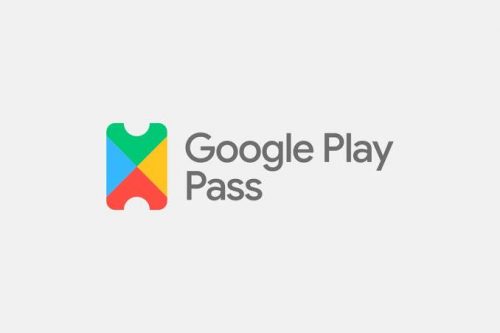 Google officially announces the expansion of the Google Play Pass subscription-based game store on its worldwide platforms. With this expansion, more than 150 titles have been added in the pre-existing list of apps with new premium games, rounding off to a total of more than 500 titles on the Play Store.

These will include many of the pre-existing apps and upcoming titles including Sonic the Hedgehog, Golf Peaks, Stardew Valley, Risk, Terraria, Monument Valley, Star Wars: Knights of the Old Republic, Reigns: Game of Thrones, Titan Quest, Wayward Souls and Almost Gone.

The biggest rival to the Apple Arcade, Google Play Pass was initially launched back in September 2019. Since its release, Google has been introducing a vast array of upgrades for its users. Today, the feature provides users a free-subscription to some of the best premium games on Play Store. 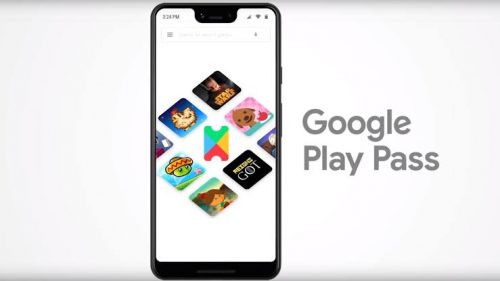 Before jumping how you can benefit from it, let us briefly understand what is Google Play Pass and how does it work?

A Google Play Pass is a subscription-based feature that Google has introduced for its premium base consumers. While going for a premium application needs you to pay for it, a Google Play Pass subscription entitles the user to take all premium benefits of numerous apps without any extra charge.

Interestingly, Google has been introducing a cluster of apps steadily in its gaming and non-gaming section from early 2020. The tech giant has also tied out good payouts for its developer community under new discussions which have been rewarding for both established and new ones as well.


Google has also provided you a “Free” feature that allows the user to use free microtransactions or in-app purchases after downloading. So, all the benefits that need you to pay from your pocket will already be paid in the subscription. And will be automatically counted as “Bought”.

As Google Pass offers a great deal in the gaming section, Google has introduced some additional discounts on other productive apps too. These include children’s educational apps, Google eBooks, and tools. The apps will be available in their respective section.

With its expansion in the non-U.S market, the company is offering an early bird offer. With the offer, any new user will be getting the Play Pass promotional subscription at $1.99 a month for the first year, which would increase to $4.99 a month after the billing year ends.

The Google Play Pass expansion is lined-up to roll out this week. As of now, the service is launching internationally with availability in Australia, Canada, France, Germany, Ireland, Italy, New Zealand, Spain, and the United Kingdom, starting this week. No announcement has been made regarding Indian based users, till now.