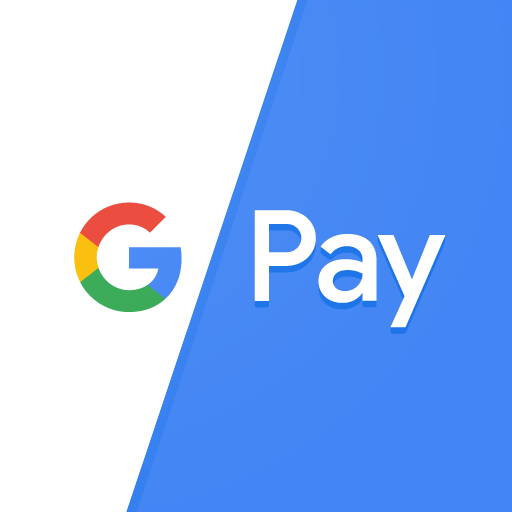 Google Pay which is one of the most used apps in the digital payments sector launched a new and simplified interface for its users.


The reason being that nobody uses Google pay for a long time span and they need to have their options handy. Which was not the case with the previous design.

They cleaned up the interface and completely removed the lower menu tab with moving all the options to the hamburger menu placed on the top left side. 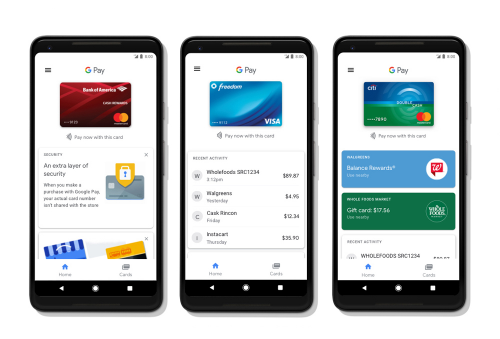 
For those who are confused about what a hamburger menu is then its the three-lined button on pressing of which a sidebar or menu options pop up on your screen, remembered it now? Good.

The cleaner screen has a list of all your cards and passes, which were earlier stacked inside the app somewhere hard to find.

It’ll make the user spend a lot less time on the app searching for which card to pay from and eventually makes their experience on the app better than before.

They’ve also added a FAB or Flying Action Button through the use of which you can enter the information of new cards from anywhere within the app.


Now, if you’re someone lucky who has already received the Android 11 update then you also get some additional features. Such as you can use Google Pay to initiate transactions just by the touch of a power button. It works like the two-time press camera Shortcut option in android but is only available on the latest Android 11.

Google is trying to unify the Google Pay app inside its Android architecture and make it feel like part of the whole system rather than an external app.


But for now, this is all you get. And on top of that if you’ve not received the update as of yet then don’t worry. The update is a server-side update and they’ve been rolling it onto a selected batch of users for now. You’ll receive your update soon enough.

ALSO READ: Everything To Know About Google Play Pass

If you are a music lover then we know how much eager you are to share your favorite...
Technology

Facebook Is Ready to Pay For Your Voice Recordings

Facebook, who has been taking heat for stealing private user information has now come up with a new...
Technology

All iPhone models released after the X series only have the Face unlock feature as the option to...
News

It’s official. Google is upping its game by google meet and joining the big league of competitors like...