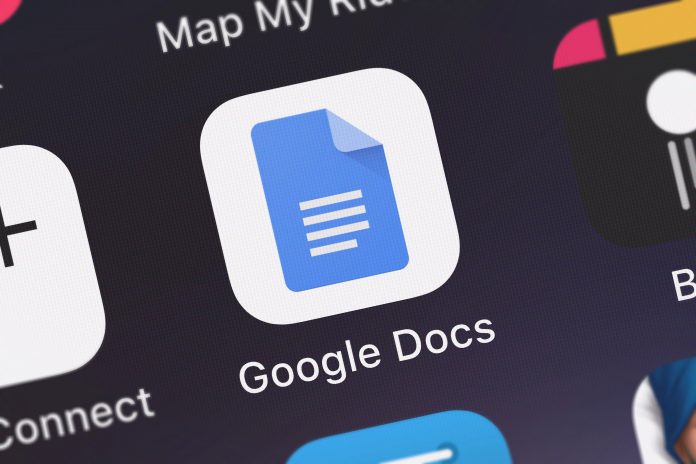 Google docs, which is one of the most popular applications among the working-class, professionals, students, and more just reached the 1 billion mark on the Play Store.

The app which was launched in 2014 took a total of 6 years to achieve its first billion and join the club. Now it stands with apps like Netflix and Dropbox who are also part of the 1 billion club. 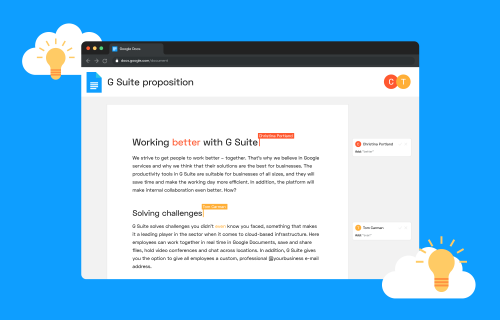 Previously they have completed their first five hundred million downloads back in October 2018. While it took them about 4 years to reach half a billion downloads, they crossed the other half in just 2 years.

Google documents is vastly popular and stand as our unrivaled self proclaimed king when it comes to document sharing and collaboration.

Whether they be a student or a professional, everyone uses Google docs it has become quite a norm in the current times.

Now the 1 million downloads is not something everyone can achieve but it being a Google product certainly does help.

Google pre-installs its apps to Android devices which is also a reason that Google documents is now part of the 1 billion family.

But genuinely it is one of the most useful applications present on the web and it justifies being in the 1 billion club.

Even right now the article that you are reading has been created using Google docs primarily.

Google docs come with a very simple UI along with industry-leading power features such as voice typing which you will not get anywhere else.

Keep in mind free to use and Google won’t charge a single penny from their uses for the docs services.

While the other competitors might not be this generous and even though they provide simple functions their applications are not on par with Google Docs.

Also Read- Steps On How To Change Color on Instagram DMs

The USP of Google docs has been and will be their capability to easily share and collaborate on a document by multiple individuals and that’s why we are yet to see a competition.

Recently, a new challenge was introduced by tech giant known as the Google ‘Stay and Play at Home’...
Technology

Google I/O 2022 was a revolutionary event in which many never before seen technological advancements were revealed to...
News

Google Pixel 4a was launched sometime back and it gained all the limelight for being a device with...
Offers

Google Meet after its no limit on video calls slowly become the standard for online video meetings and...
Technology

Google I/O 2022 was a revolutionary event in which many never before seen technological advancements were revealed to...
Offers

On August 2, 2021, tech lovers encountered an unexpected announcement made by Google regarding the upcoming Pixel 6...