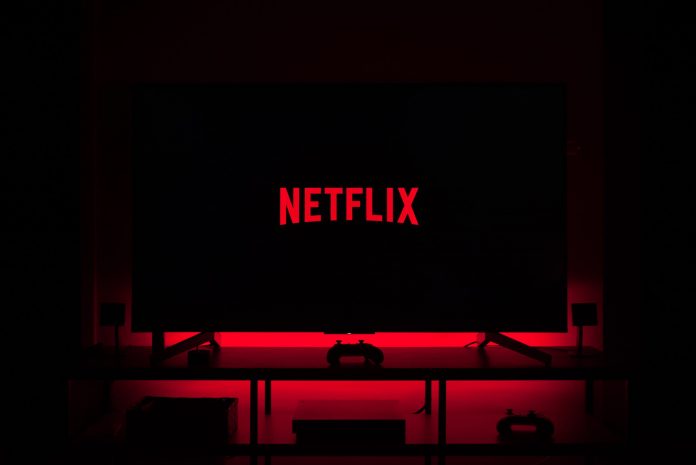 Netflix is one of the biggest OTT platforms in the world. They can certainly be called the industry leader and no one would object otherwise.

That being said we know that they have a very strong market strategy and a very good user base already. But they’re always on the verge of expansion and trying something new.

India being one of the markets with most high potential becomes quite valuable to them.so from time to time they keep on releasing offers for the Indian market.

Previously we have seen that just for the Indian audience they’ve introduced the special 199 mobile pack.

Now they are in plans or something new which is giving away one week of Netflix free to the Indian users.

Yes! This is quite true Netflix working on a plan to launch the offer soon.

We’re always looking at different marketing promotions to attract new members and give them a great Netflix experience,” a Netflix spokesperson commented in an interview.

Previously e they were offering a month free trial to the new users but that offer does not exist anymore.

The reason behind them offering free viewership is their slow growth in paid user accounts. From June 2020 September 2020 they have only gained about less than 25 lacs new subscribers.

The other OT channels such as Amazon prime video and Disney+Hotstar are getting quite popular and increasing their user base by the minute.

They were the unruled kings of the OTT space but now they are getting fierce competition.

“We think that giving everyone in-country access to Netflix for free for a weekend could be a great way to expose a bunch of new people to the amazing stories that we have, the service, how the service works, really create an event, and hopefully get a bunch of those folks to sign up” commented Greg Peters, chief product officer at Netflix.

Now for those who still belong to the category who haven’t subscribe to the Netflix paid plans, this announcement comes the as good news. The offer will be launched soon and you would get a free week of Netflix to binge-watch their shows.

OTT platforms like Netflix, Hotstar and ZEE5 have made our lives easier by providing the best movies and...
News

It's a known fact that English web series are much more diverse and engaging in their approach than...