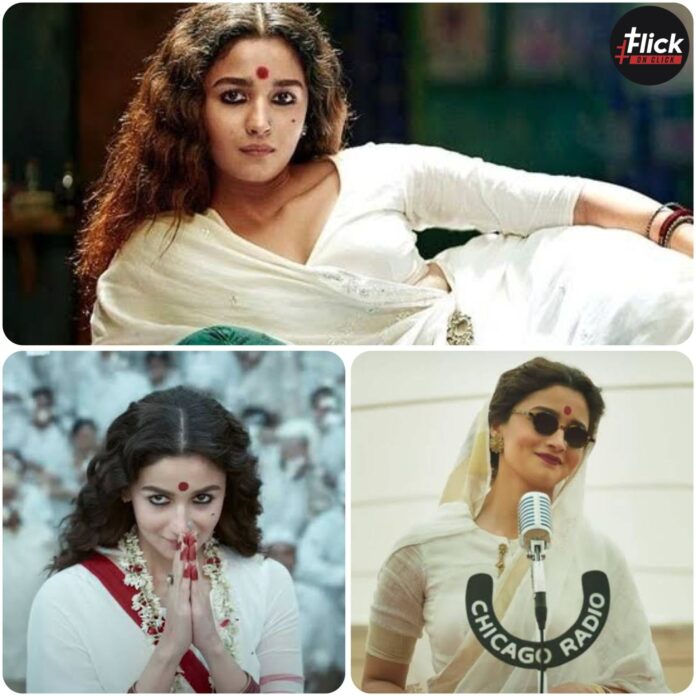 Gangubai Kathiawadi, featuring Alia Bhatt, is released today in theatres on February 25th, 2022. The movie, which debuted at the Berlin Film Festival, received positive ratings from critics and audiences alike.


In the movie, Alia plays the title role, which is inspired by Hussain Zaidi’s novel Mafia Queens of Mumbai. However, the storyline revolves around a beautiful girl who was forced into the prostitution industry and her rise to popularity and renown in Mumbai’s Kamathipua red-light district.

The beauty is in the details, the phrases tear our hearts, and time moves only at his control. Sanjay Leela Bhansali is a filmmaker who makes films for himself rather than for others. His senses seek majesty and beauty in everything, as evidenced by the way his leading lady flicks her hair. Additionally, Gangubai Kathiawadi is a story of a woman who is forced to work in the most awful industries. Despite this, she rises like a flame in the purest colors.

After a four-year break, the maverick filmmaker, who made the previous three magnum opuses on a larger scale, reinstates luxury in a more modern setting. Here’s a Bhansali who also doesn’t rely on a particular font in the credits or multiple songs to save him by telling a narrative from one track to the next. In fact, He’s telling a tale by having his main character lift a bunch of weight with a lot of confidence in her.

Gangubai Kathiawadi is a historical crime melodrama partly based on the story of a genuine sex worker featured in S. Hussain Zaidi’s novel Mafia Queens of Mumbai.

Ganga (Alia Bhatt) is a young girl who was marketed into prostitution by her suitor in the movies. As the plan deepens, she rises to prominence in the underground and becomes a famed mistress of her brother in Maharashtra’s Kamathipua red-light zone. 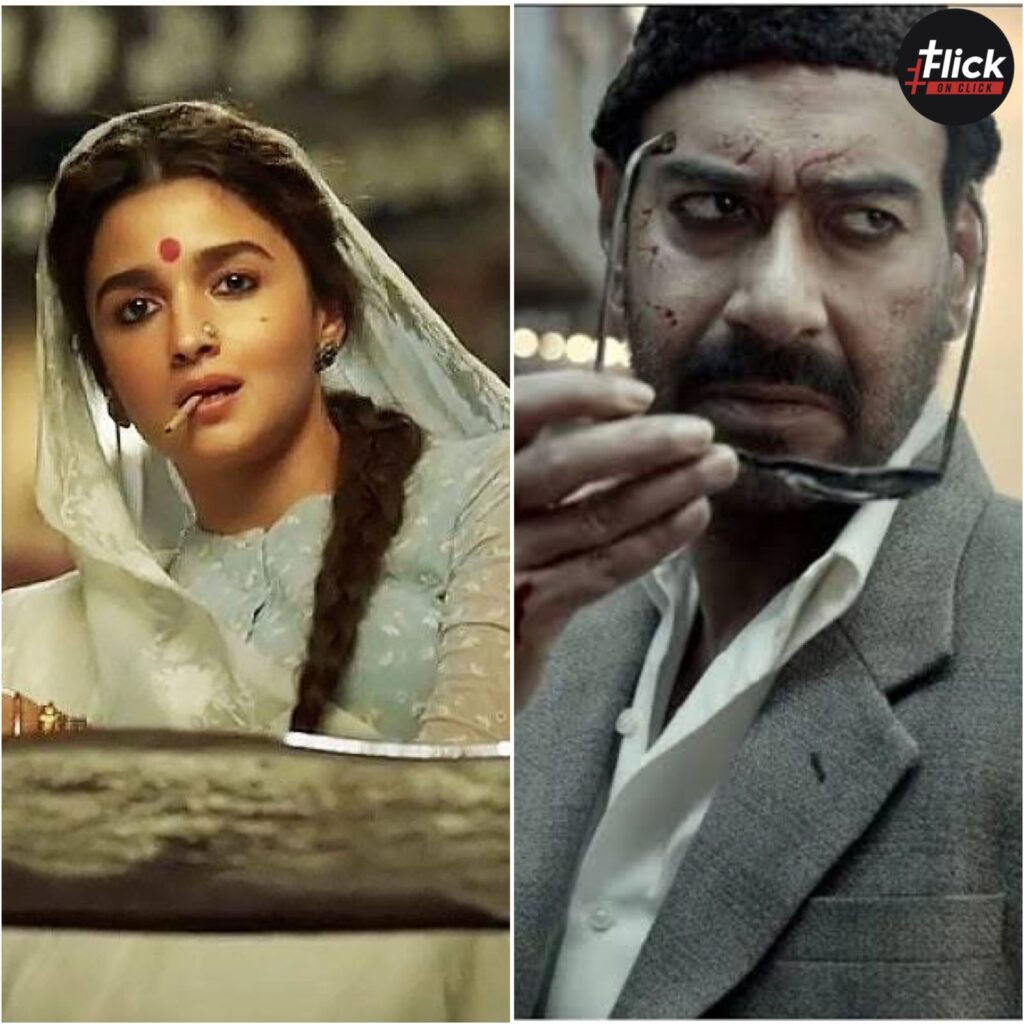 Alia Bhatt is undoubtedly winning a slew and a variety of prizes. Undoubtedly her best showing to date, she breathes new life into a historical role as if she were born to portray it and be a Sanjay Leela Bhansali favorite.

In moments where she is meant to break away, she is a flame, but watch her in the periods of silence. When her partner tries to get intimate in a song scene, she stops him and instructs him to cuddle her instead.

Guys have constantly used her sexually, but none have ever given her the attention, caring, and connection she desires.  She transforms herself physically, verbally, and aurally to become the Madam of The Brothel. She disproved every single skeptic.


Ajay Devgn’s character, Karim Lala, has a gangster mentality. Indeed, It comes naturally to him and adds to the emotional aspect of the film. Seema Pahwa, like many others, is worthy of this position. Even, she isn’t just intended for comics, and she proves it to the industry as a whole. Whereas, Jim Sarbh looks gorgeous and fantastic in this role.

After many years, Sanjay Leela Bhansali finally lets his soul out and matures as a director. He, like Saawariya, pays adoring tribute to the cinematic past he adores. V Shantaram’s filming skill is reflected in his attitude. Moreover, he put Gangu among posters of Mughal-E-Azam and Chaudvin Ka Chand. There are several references to Dev Anand.

Significantly, Sanjay Leela Bhansali wants to change his approach and grow as a filmmaker after three consecutive hits. Alia Bhatt lends her impeccable acting and manner to him. You’re losing out on a tremendous pleasure if you don’t see it on the big stage. Hence, Bhatt has set an incredibly high bar for prospective Bhansali actors.

Read More: A Thursday Review: Yami Gautam Is Ready To Amaze You With New Thriller

Qismat 2 is one of those movies that you need to watch. Not to be exaggerating, but some...
Entertainment

Everyone knows that Netflix never disappoints its lovely audience and never misses a chance to make them surprise...