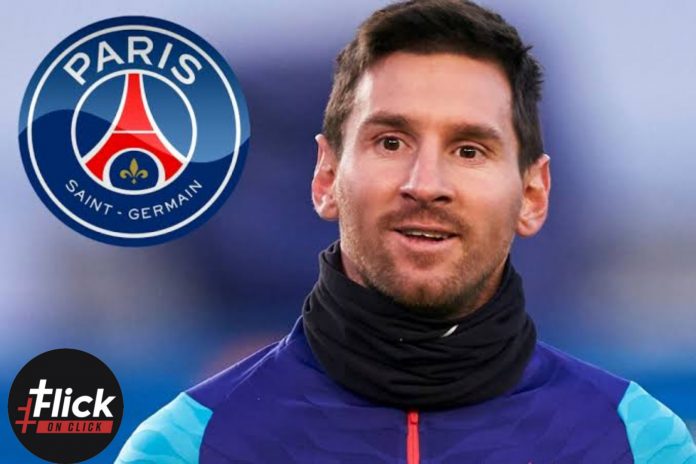 After the last news broke about Lionel Messi’ departure from FC Barcelona after 17 successful seasons, fans now have an insight into what the future holds for their favorite footballer.

Messi has agreed to sign a two-year deal, with a possibility for a third year later if both parties see fit. Per year, Messi will receive 25 million euros after tax.

This contract was signed when the six-time Ballon d’OR winner arrived in Paris on Tuesday.

They revealed this decision through a tweet by the official Twitter account of Paris Saint-Germain with the phrase ‘New Diamond in Paris.’ Additionally, a press conference has also been scheduled for Wednesday morning.

Messi’s Comments on the Situation 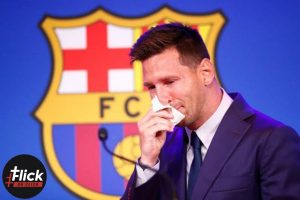 Lionel Messi commented on the previous leave from FC Barcelona. We hear him saying that he did everything he could to stay in the club. This wasn’t possible due to “financial and structural obstacles”. According to him, this obstacle prevented any negotiation opportunities to go through.

After leaving the club, he reportedly had two options but ended up settling with Paris Saint-Germain. Many speculate his choice was due to the French club’s ‘potential to compete for major trophies – including the Champions League.

Messi moving to Paris Saint-Germain means that he will meet Neymar, his teammate who won two La Liga titles, three Copa del Reys, and the Champions League alongside him.

One of the PSG members, Martinez, who won the Copa America alongside Messi, said: “The move is a shock, but I think it will be good for him to have a new challenge. I have no doubt he will end up top scorer in the French league and win the Champions League.”

The last press conference ever as a part of FC Barcelona for Messi was an emotional one. He revealed through tearful eyes that he did not want to leave this club. In the end, he received a standing ovation out of respect.

Messi deserves all the respect and love for all his time spent there and all his immense achievements.

It is time for Indian athletes to shine in the most-awaited Tokyo Olympics that got delayed for a...
Entertainment

Our world is full of thousands of kinds of games, of which many are still unknown to all...
News

In an unfortunate turn of events, the incredible Indian Hockey Women’s Team lost 4-3 to Great Britain at...
World News

The announcement of Lionel Messi departure from FC Barcelona was made in a statement by Barca: “Despite FC Barcelona...
News

In an unfortunate turn of events, the incredible Indian Hockey Women’s Team lost 4-3 to Great Britain at...
Entertainment

Vishwanath Anand is a known name in the world of chess and has added several feathers to the...