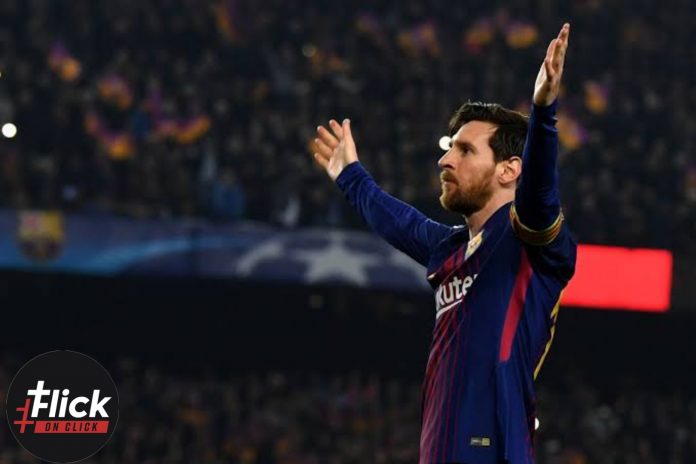 The announcement of Lionel Messi departure from FC Barcelona was made in a statement by Barca:

“Despite FC Barcelona and Lionel Messi has reached an agreement and the clear intention of both parties to sign a new contract today, this cannot happen because of financial and structural obstacles (La Liga regulations).

As a result of this situation, Messi shall not be staying on at FC Barcelona. Both parties deeply regret that the wishes of the player and the club will ultimately not be fulfilled.


FC Barcelona wholeheartedly expresses its gratitude to the player for his contribution to the aggrandizement of the club and wishes him all the very best for the future in his personal and professional life.” 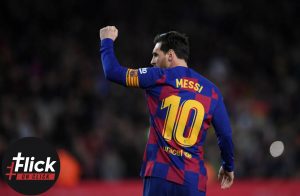 Messi joined the club’s youth set-up when he was just 13 and made his debut in competitions in 2004.

He is now leaving after 17 years and 17 successful seasons. He has undeniably been the club’s all-time star and highest scorer with 672 goals in a total of 772 games. He’s the top scorer in La Liga, with 474 goals in 520 matches.

To add on, he has won 35 titles in all the games he’s played throughout his life. These include:

He has also been a six-time Ballon d’Or winner. These are astonishing achievements. We have all loved watching Messi on the field. We also have followed his journey full of ups and downs. This news is truly a sad one for all his admirers.

There have been some local reports regarding the specific reason for Messi’s departure, with some saying it was the player himself who changed his mind. In contrast, others say it was the club, FC Barcelona, who got upset with the demands made by the player’s staff.


Aside from the official statement by the club, there has been no personal statement made by Messi. Stay tuned!