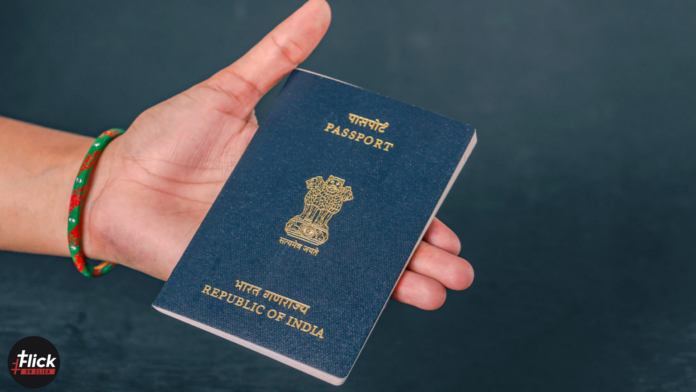 On November 26 2021, the World Health Organisation [WHO] revealed the outbreak of new coronavirus variant, B.1.1.529, named Omicron.Which puts restrictions on countries to travel, yet again!

This new variant has posed a hindrance to many people’s travel plans. Different countries and territories have taken different approaches toward preventing the spread of this new variant.


Some countries have closed their borders with all the nations, while some have not yet decided to do anything yet. But the governments can change their regulations at a moment’s notice.

So if you have an Indian passport, it might be easy for you to travel to some countries. But in the case of some other countries which does not prefer Indian passport, you would either have to cancel your travel plans or be tested and go into isolation. 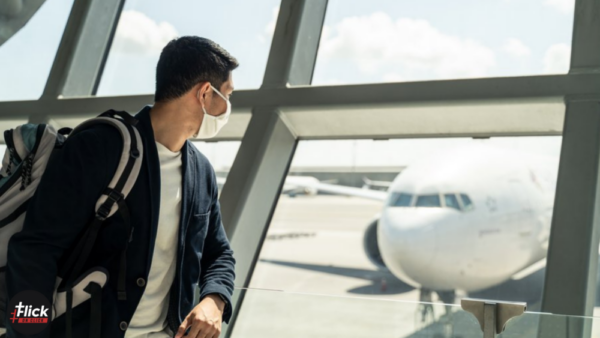 The island nation has tightened border curbs, extended quarantine and limited movement on strategic toll roads to limit the spread of the Omicron variant.

All travellers, irrespective of vaccination status, must present a negative Covid-19 certificate to enter France from outside the European Union or Schengen zone. The test should have been taken within 48 hours of departure.

Lithuania, Finland and Czechia, too, have implemented similar measures. Meanwhile, the European Union has proposed common daily reviews of restrictions for all member states.

Travellers need to take a mandatory RT-PCR test within 48 hours of arrival in the country. They should isolate till the results are out.

All travellers to Canada, except those from the US, will have to be tested on arrival and isolated until the results are made available.

All incoming and transiting air travellers will have to take a test before departure and another one on arrival.

Israel Israel is one of the first countries to close its borders for travel since the outbreak of the new variant. All international travellers are barred from entering the country. The ban will last for 14 days until a new update.

The country has banned all incoming international flights for two weeks since November 29.

Japan was quick to close its borders for travel. Business travellers, students and any foreigners are barred from entering the country. The government is currently doing this as a temporary measure.

Would You Be Able To Travel In The Asian Region?

Several countries in Asia have also moved to curb the spread of Omicron. Japan in the east and Israel in the west have implemented some of the toughest measures, with both closing borders to all foreigners, regardless of where they’re coming from.


Israeli travellers, for instance, have to isolate themselves for at least three days upon entry into the country, whether they are vaccinated or unvaccinated, and no matter where they are arriving from. In addition, Israel is reintroducing a controversial measure that involves monitoring the mobile phones of those who fall ill.

How Effective Are Travel Curbs?

Studies suggest that travel restrictions may help curb the spread of new coronavirus variants. For example, travel bans imposed in Australia at the beginning of the pandemic reduced the number of imported cases and delayed the outbreak by one month.

Previous article
Clubbing, Food hubs, and night party spots to visit in North Goa
Next article
Pandey’s Paan: Where it is located and what type of paan they serve?
Flickonclick

How to identify covid symptoms in new born babies?

Infants under 90 days of age have fewer chances of getting severely exposed to the COVID-19 virus. According...
Lifestyle

Goa attracts tourists all year round because of its famed nightlife. You can't claim to have experienced Goa...
World News

There is a race against time going on between the pharmaceutical companies to develop COVID-19 drug and Pfizer...
News

Delhi and Maharashtra- the two severely hit states in India- is planning to apply complete lockdown till June...
World News

Indonesian researchers have successfully developed a COVID-19 testing kit that claims to detect the presence of the virus...