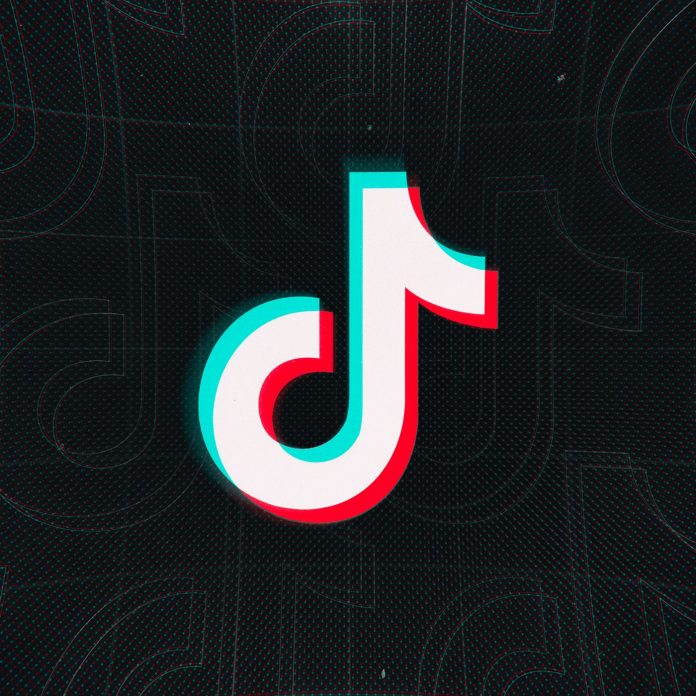 On Tuesday, it was reported that China was firmly opposed to the actions taken by the Indian government to block 59 Chinese apps. They called the move “discriminatory” and said that it was “seriously concerned”.


In a statement, the Chinese embassy said that it “runs against fair and transparent practices.” 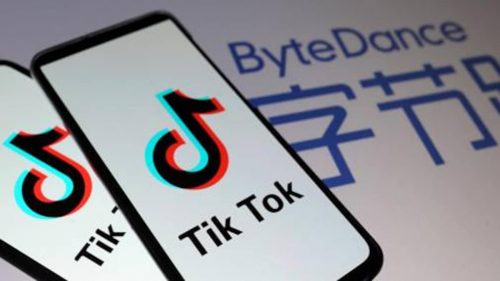 ALSO READ: How China made an investment of billions of dollars in India Economy


It also goes against the general trend of international trade and E-commerce, and is not conducive to consumer interests and the market competition in India.”

Of the apps that were blocked on Monday by the Indian government over privacy concerns and national security, the most prominent ones were Tik Tok, SHEIN, UC Browser, WeChat, and two Xiaomi apps.

This decision comes in two weeks after a clash with China on the Ladakh issue where 20 Indian soldiers were killed while fighting for their country. China said that the banned apps had a lot of Indian users.


In the statement, they say that they’ve been abiding by the Indian laws and regulations and have been operating smoothly. This ban would not only affect the local Indian workers who were supporting the apps and their employment.

It would also affect the livelihood and interests of many Indian creators, users, and entrepreneurs.

According to them, “We expect India acknowledges the mutually beneficial nature of China-India economic and trade cooperation, and urge the Indian side to change its discriminatory practices, maintain the momentum of China-India economic and trade cooperation, treat all investments and service providers equally, and create an open, fair and just business environment while bearing in mind the fundamental interests of both sides and the overall interests of bilateral relations.”

Zhao Lijian, the Chinese Foreign Ministry spokesperson, was previously quoted at a daily briefing saying that upholding the rights of Chinese businesses was a responsibility that India held.

The reason behind the banning of the apps, as our Ministry of Information Technology, says, is that the apps were “prejudicial to sovereignty and integrity of India, defense of India, the security of state and public order.”


The decision to ban certain apps was only made after receiving several complaints about alleged violations of privacy and theft of user data. The companies that were affected have been invited to testify before a government panel.

Once they give their clarifications, the panel will decide whether the ban on their concerned app will be removed or will stay. TikTok has announced that they are in the process of abiding by the order given by the Indian government.

They also denied the fact that they had shared the information of Indian users with foreign governments, especially not the Chinese government. TikTok’s largest number of users come from India and the app is expected to take a huge hit because of this. China reaction on app ban in India is of course not surprising since the Chinese are significantly a trading country. But it is now the responsibility of Indian brands to come up with the alternatives whether the ban stays or not, the country should not depend on others.

Indian alternatives for the apps are expected to rise soon as we’re hoping.

We all are aware that India has banned and boycotted the use of Chinese applications. Following the footsteps...
Technology

Telegram update has got users eyes on it yet again. It has been almost three-weeks after the announcement...
News

On Friday, Prime Minister Narendra Modi launched the Vehicle Scrappage Policy and called it “a significant milestone in...
News

Money makes more money. It's one of the best sayings which has been confirmed to be true by...
News

FIFA World Cup 2022 is in full swing in Qatar and the Indians are cheering for their favourites...