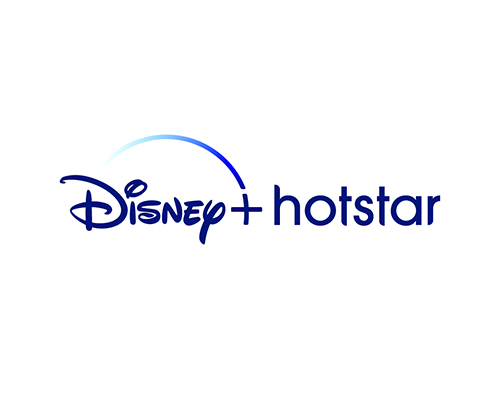 Disney+Hotstar is currently trending and everybody is seeking a free disney+hoststar subscription as it as one of the most sought-after OTT channels in the country. The reason being that IPL 2020 has just begun and guess where it’s live streaming? Well! Yes, you guessed it right, Disney+Hotstar it is.

Now, for those who haven’t purchased the subscription, there is a state of utter confusion. And this is because there are a dozen of Disney+Hotstar subscription and offers available in the market to choose from, that anybody would be confused.

One can assume the popularity of this OTT service at current times, from the recent incident where someone made a listing faking that Flipkart itself was offering the deal in only 99. And guess what? It was selling like hot pancakes until Flipkart notices and removed it.

Moving on, we compiled a list of the most popular and affordable ways in which you can purchase the subscription. Check it out down below. 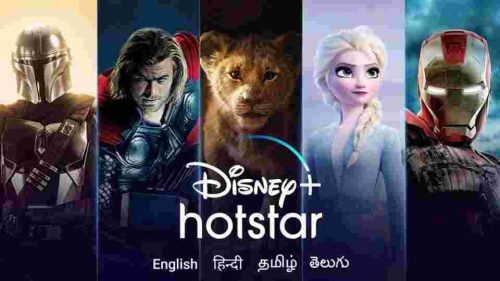 Using VIP, one can watch the Indian shows on the platform and other sports events including IPL 2020. But Premium users unlock a huge array of Hollywood shows along with live premiers as well.

Jio has launched its broadband packs which include 12 OTT platforms access for free including Disney+Hotstar as well. They also have mobile data packs with free access to Disney+Hotstar.


The minimum price at which you can get Disney+Hotstar along with broadband plans is INR 999 and for a mobile data plan, you can avail the Jio’s INR 401 recharge plan which also gives you unlimited 90 GB data for 30 days.

Airtel Xtreme does not offer any such pack that includes Disney+Hotstar as an additional service to the consumer.

But they have several packs in the mobile packs’ category which offers the same. The minimum at which one can afford Disney+Hotstar is by purchasing INR 401 pack which offers 30 GB data as well. 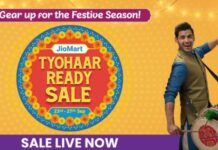 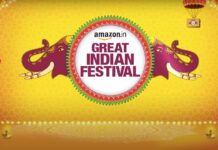