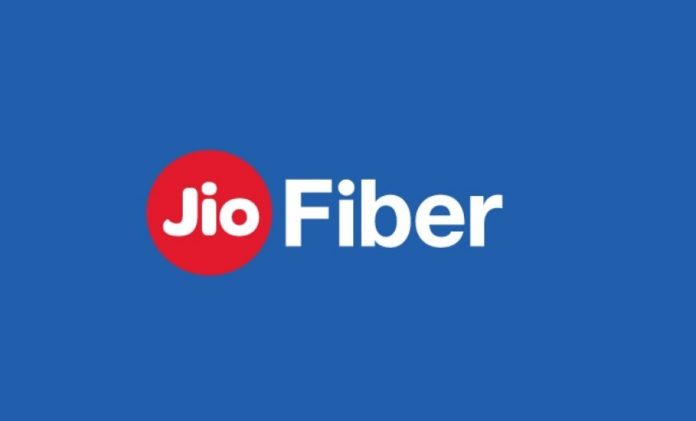 Anil Ambani announced on 12th August 2020 in the 42nd Annual General Meeting that a Jio Fiber offer where we get free OTT channels under one pack will be launched soon.

And guess what? In under less than a month, we have it. Yes! not exactly a JioTv+ subscription but Jio Fiber is offering its new packs which include a free subscription to 12 OTT channels including Netflix, Amazon Prime, Hotstar, and more. 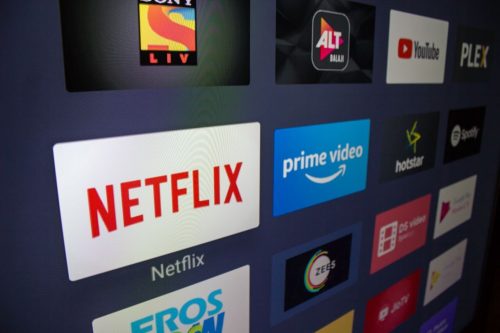 There was huge anticipation on the cost for these OTT services and you’ll be shocked to know that they are available for a mere sub of 999 INR. Not only that but the new pack with maximum benefit goes up to 1499 INR only.


Jio Fiber’s new pack starts from 399 and goes up to 1499 INR. It includes free calling and subscription to these OTT services. The INR 399 and 699 pack is excluded from the offers of receiving free OTT services. Also, you get a free 30 day trial period if you’re a new user.

Now, Jio has been a leader in the telecom space since its launch and it broke the biggest Indian ISP such as Airtel, Idea, Vodafone, and more. The current condition says that only two ISP’s would be able to survive and its Jio itself along with Airtel. The reason for this big sweep is their ridiculous offering as out of the market costs.


Similarly in that manner, they have launched the Jio Fiber and it is already in huge demand. But after such a move as offering 12 Free OTT services, we don’t think any other ISP even stands a chance against them now.

The current pandemic has been a deciding factor for their new policies and in the recent time’s demand for OTT channels and internet packs have shot up. With that in mind, Jio is entering to change the complete game and attain a maximum user base.

Regarding, what it would cost them? So, that’s an internal issue and we are sure that with that vast amount of funding that they’ve just received. They were already in plans for this kind of move only.

So, what are you waiting for, run, and get yourself a Jio Fiber connection, or else, there are chances that there would be a huge line for that and you might need to wait for your connection to get installed.