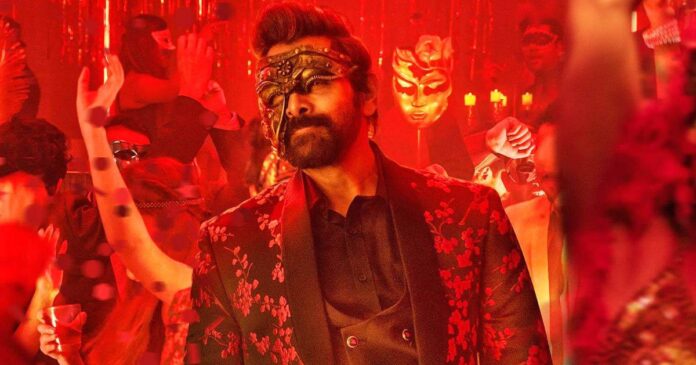 Cobra is going to release in theatres on 31st August 2022. However, the fans are already gushing about its digital release. Cobra OTT Platform, Release Date, Where to Watch, TV Rights and more are all covered here. Cobra is an Indian Tamil language thriller directed and written by R. Ajay Gnanamuthu. The film stars Chiyaan Vikram, Srinidhi Shetty, Irfan Pathan and Miya George in the lead roles. The film has been postponed several times due to unforeseen circumstances.


Legendary music director and composer AR Rahman has provided music in this film. The movie is made on a handsome budget of Rs 90 crores. Cobra OTT Platform, Release Date, Where to Watch, TV Rights and more are all covered here.

The rights for streaming the film online have already been bought. OTT users would be delighted to hear the news that the movie they are awaiting is going to stream on the most popular OTT platform Netflix in India.

Usually, it takes around 50 days to 2 months for a movie to finalise its digital release after its theatrical run. As you know, Cobra is releasing on 31st August 2022 in theatres which guarantees that the film will release on the OTT platform Netflix in the month of October.

Cobra will follow a mathematical genius who uses his insane skills to commit crimes. The movie has an interesting concept which makes it one of the most awaited films of the year. It is produced by S.S Lalit Kumar, while Red Giant Movies has acquired the distribution rights for the film in Andhra Pradesh. Chiyaan Vikram is expected to appear in more than 20 looks in this film.

Karthikeya was released in the theatres on 13th August 2022. However, the fans are already gushing about its...
Offers

Wondering what you can binge this week on the OTT platforms? Well, we have got a list to...