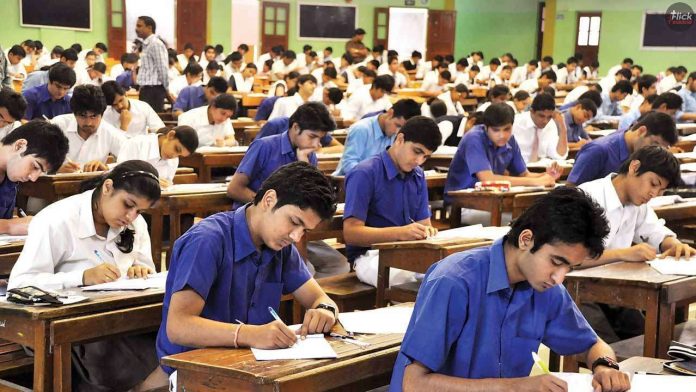 The coronavirus pandemic has hit the world in many ways and education is one of them. Surprisingly, there will be no exams this year for CBSE Class 12 students as the government has shown its concern towards the health of its youngsters and has decided to cancel this year’s examination.


Prime Minister Narendra Modi shared his view on social media, on Tuesday, regarding the cancellation of the CBSE Class 12 examination. “Health and safety of young students is our utmost priority and the government is not going to make any compromise on that aspect,” a statement released from the Prime Minister’s Office (PMO). 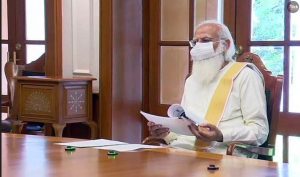 It also said, “Anxiety among students, teachers, and parents should be put to an end. Students shouldn’t be forced to take exams in such a havoc situation. All stakeholders should show sensitivity for students.”

After the implementation of the decision on the CBSE Board, later it was informed that the Council for Indian School Certificate, also had called off its Class 12 Board Exams for this year as students health is an important priority right now.

Government of India has decided to cancel the Class XII CBSE Board Exams. After extensive consultations, we have taken a decision that is student-friendly, one that safeguards the health as well as future of our youth. https://t.co/vzl6ahY1O2

On Tuesday, Prime Minister locked the decision on this matter. The members of the meeting were Union Defence Minister Rajnath Singh, Environment Minister Prakash Javadekar, and Central Board of Secondary Education (CBSE) Chairman Manoj Ahuja, and other officials too did attend this crucial meeting.

Now, CBSE has been guided in the meeting to take major steps to compile the results of Class 12 students according to a well-defined objective criterion in a time-bound manner. “It is decided that for any student who is not satisfied with the assessment, an option to appear in the examination would be provided by CBSE as and when the situation becomes conducive,” a CBSE release said.

A hearing was about to take place in the Supreme Court on this matter but the decision to canceling the exams of this year come two days ahead, and now the Centre has to file its reply on a plea seeking exactly this.

Congratulations, students of class 12 for making your voices heard. After all the uncertainty and stress, you deserve to relax and celebrate today!
All the best for a happy, healthy and bright future ahead.#cbseboardexams

On May 31, the court adjourned the hearing to June 3 so that the Centre would get some time to make a decision. On May 23, a meeting held including the high officials where CBSE had proposed to conduct the examination between June 15 and August 26. It also proposed two options, regular exams in 19 subjects should be conducted at notified centers and shorter duration exams should take place at schools where the students are enrolled.


But a majority of states were in favor of holding the examination process and Union Human Resource Development Minister Ramesh Pokhriyal had said following in that meeting. Uttar Pradesh Chief Minister Yogi Adityanath also kept his views in front of the Centre, saying that it was an important step taken in the direction of safety and health of our young students across the country.