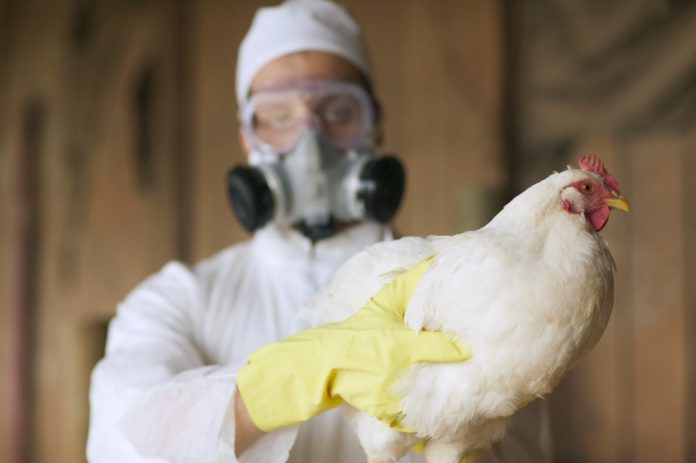 Avian influenza (Bird Flu) has now managed to infect nearly 11 states, as the latest cases were reported in Harda district of Madhya Pradesh and balod district in Chhattisgarh. But the Ministry of Fisheries has stated that it is safe to eat chicken and other poultry products such as eggs.


The reason being that it was observed that on heating the chicken for more than 30 minutes, the traces of the virus vanished. This is something that tells us that, upon cooking the virus will be dead and it is safe for consumption.

“It is reiterated that the consumption of well-cooked chicken and eggs is safe for humans. Consumers should not heed to baseless rumors that are unscientific and often lead to confusion,” is written in the statement by the Ministry of Fisheries.


But, as of now, the disease has also been confirmed in a few wild species of Madhya Pradesh, Delhi, Uttarakhand, and Rajasthan reported by a senior union animal husbandry and dairying department official.

The senior department official’s statement on the situation was that “We are keeping a tight vigil on this dangerous development in other states too. A centralized control room has also been created to coordinate with animal husbandry departments of other states too.”


Central teams have been formed in order to monitor the growth of this infection amongst poultry and wild bird species in other states as well. In affected states, these teams are visiting the affected sites and are regularly conducting epistemological studies.

So far, there have been no cases of transmissions of bird flu to humans, and it is advised to not ban the sale of poultry and meat from unaffected sources and areas, the union department official requested.

Currently, states like Uttarakhand are seeing the highest number of bird flu cases in a day. Hence, the state has been put on high alert now.

Other states have started closely monitoring the growth of this new pandemic, like UP’s Bundelkhand district. After being updated on the situation, the Delhi government has also retreated from its earlier imposed ban on chicken meat and eggs, by allowing the sale to continue from safe and disease-free sources only.