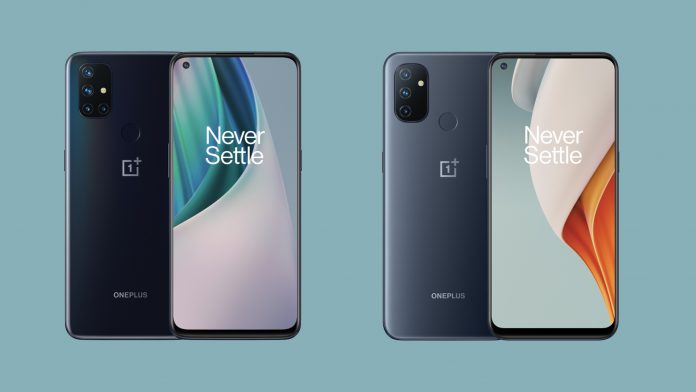 Smartphones are not just utility devices but they have turned into lifelines for individuals. Now, with this said, we’ve seen an enraged competition among smartphones manufacturers to be the best and innovate something new. Which is why every now and then you’d have to search for Best smartphone under 30000 price bracket, right? 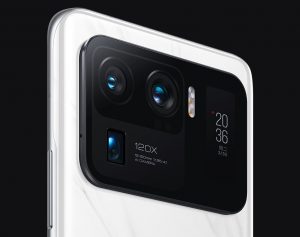 With Snapdragon 855+ and a 120 Hz display and a Adreno 640 GPU, there’s no such reason you can’t be impressed with this device.

Having a quad camera at the back and a dual shooter at front, it does great job in the line of camera phones as well.


Top 10 5G smartphones in India you can buy (detailed specifications)

This smartphone starts in the specified price range but variants of this device go higher as well. The lowest that you can get a MI 11 X is for INR 29,999.

Coupled with a Super AMOLED, 120Hz, HDR10+ display and a Snapdragon 870 5G processor with Adreno 650 GPU, there’s almost nothing that you cannot do with this device.

The device looks like it is carrying 5 cameras at the back but it’s a quad camera setup with Lidar installed along with the setup.

The device is 5G compatible due to Snapdragon 750G 5G chipset onboarding. We can expect superior performance with the coupled Adreno 619 GPU.

This is surely a stunner, the LG’s experiment with the smartphone world which goes by the name ‘LG Wing’ has been lowered way too much in terms of price. Price of LG Wing is INR 29,999.

There’s nothing much to say about the device, it’s unique in its own sense and if you know about it then you know, otherwise go check it out now.

One Plus Nord was launched last year and is still one of the most popular device in the said segment.

But despite it’s popularity, it is a little behind than the other devices with it’s Snapdragon 765G 5G and Adreno 620 GPU.

Now, it might be the popular choice and going under the One Plus brand, it sure is a lucrative device. But you should wait for the launch of this year’s Nord if you can. If not, then one plus nord features does serve as a good option for smartphones for those who are brand conscious.

Leo- Bloody Sweet is the official name of the Thalapathy 67 movie that is being directed by Lokesh...
Technology

Using dual Whatsapp accounts may sound fatigued but many of us choose this option. This is to create...
Entertainment

Alone is an upcoming Malayalam thriller movie starring veteran actor Mohanlal in the lead. The film is directed...
Entertainment

Google Pay which is one of the most used apps in the digital payments sector launched a new...
Technology

Amid the novel Coronavirus pandemic taken the globe under its hands, China tech giant Xiaomi is beating strings...
Entertainment

Kraven the Hunter is an upcoming American superhero film which is scheduled to release in the theatres on...
Technology