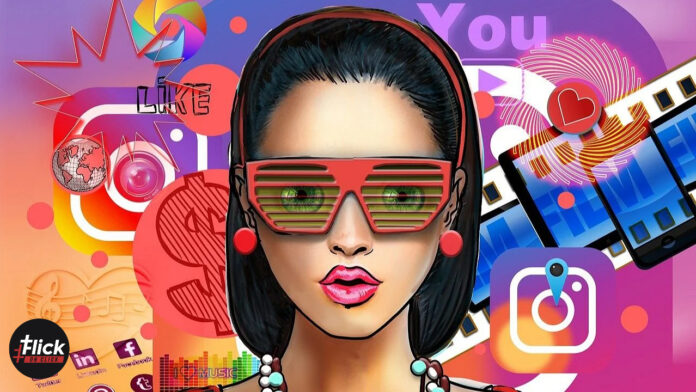 Social Media Influencers and doctors will now have to pay a 10% TDS (Tax Deducted at Source) when receiving gifts or benefits from businesses for sales promotion. The Union Budget has made changes to the existing Income Tax laws by including a new provision for TDS in the Income Tax Act of 1961.

When will the new TDS rules apply?

The new TDS rules introduced will come into effect from 1st July 2022. The Central Board of Direct Taxes has released a provisional guideline highlighting all the new rules that social media influencers and doctors must comply with when receiving freebies for promoting sales of businesses.

At which amount the TDS will apply?

According to the new provision inserted in the Income Tax law, the TDS on receiving gifts for social media influencers and doctors will apply at a flat 10% when they receive freebies exceeding the value of ₹20,000. There is another catch with the law that social media influencers and doctors must know. The new provision states that the TDS deducted by the government will be calculated on the yearly value an influencer or doctor receives for sale promotion. 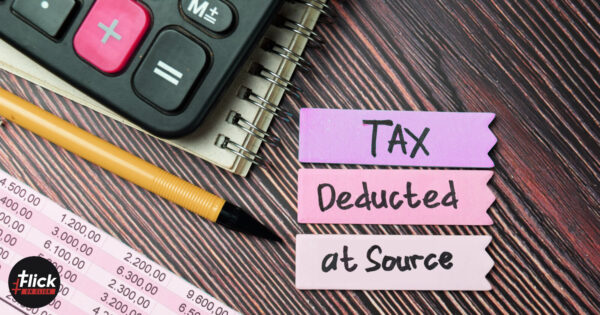 For instance, Assume you are a social media influencer, and you have prompted a business which is now booming. So, they decide to reward you with a sum of ₹15,000. At this moment, you won’t have to pay any TDS, but if you again receive a gift from this particular business and the value of the gift exceeds ₹5,000, then, in that case, you will have to pay 10% TDS on the total amount of gifts you have received so far in the year.

What is classified by the Income Tax Law as benefits or gifts?

The law states that free flight tickets or free tickets to any sporting event, or a free sample of medicines received by doctors will come under the pretext of taxable gifts. Also, any discounts or rebates given to the doctors and social media influencers will be counted as taxable items. Lastly, tangible assets, including cash, car or bike etc., will also need to be disclosed by the social media influencers and doctors while filing their income tax returns.

What items are exempted and excluded under the new law? 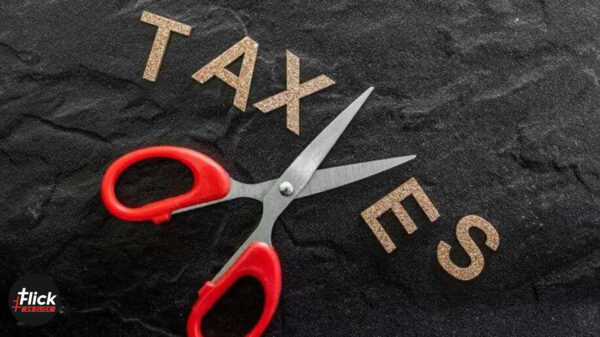 The new law makes it clear that any gifts or benefits received by a government organisation like a govt hospital would not be considered for TDS. Sales discounts and rebates are also excluded as they can jeopardize the business techniques of a seller. Lastly, items like smartphones which are often distributed to social media influencers for promotion of the product but are ultimately returned to the manufacturer, will also be exempted from the TDS.

Also Read: Is Service Charge by Restaurants Illegal? Know What the Govt Says