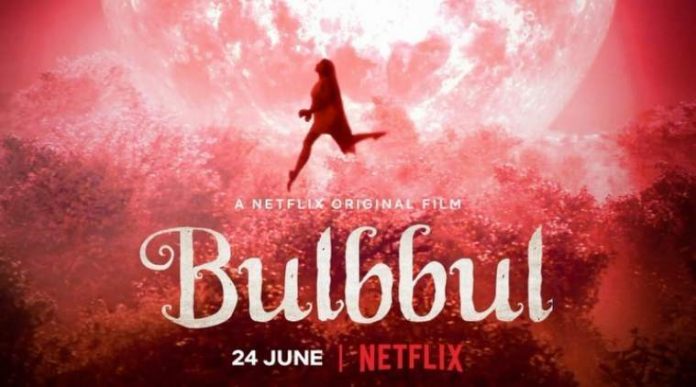 Bulbbul Netflix Review- Anushka Sharma’s Netflix movie released today itself i.e. 24 June,2020.  This amazing 19th century based story set up it roots in Bengal. The movie revolves around the concept of demon alongside embarking upon the societal status of womanhood.


About her production ventures, Anushka recently told PTI; “We have had a few things which have been greenlit already, so we will start the process of writing for those. Our slate is quite full at Clean Slate and I think it’s a great time for Karnesh and me at the moment. Over the past six years, this is what we’ve been working towards and we’re very happy that we will be able to continue our vision for the company.”

The film is directed by Anvita Dutt as her first project as filmmaker and produced by Anushka Sharma. The story is set up in a village which is facing deaths mysteriously and the haunting tales of Bulbbul is talk of the village. Therefore, a man comes up and tries to save the people from witch named Bulbbul.

Bulbbul starcasts Parambrata Chatterjee,Paoli Dam, Rahul Bose, Avinash Tiwary and Tripti Dimri. This horror genre is not much experimented by many people in industry. 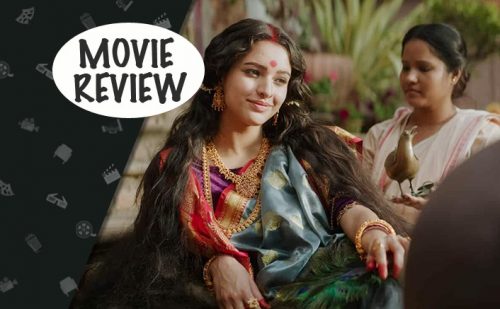 The audience is basically transported to the Bengal Presidency back in 1881; where child marriages are generally a standard ritual, and ladies who are born or hitched into highborn families. They are required to act no differently from the present era,that is to remain quiet.

The tale is around Satya and his brother’s child bride who are isolated when Satya is sent to a foreign nation and when he comes back he finds out that his brother has deserted and left his wife. Alongside Tripti and Avinash, we are going to see Rahul Bose, Paoli Dam and Parambrata.

From labelling and tagging the movie as the most excellent motion picture of 2020 till now, to praises for Ms. Tripti Dimri’s execution and beautiful performance; Twitterati can’t halt praising and applauding Bulbbul for all the true reasons.

i have no choice but to fall in love with tripti dimri#Bulbbul pic.twitter.com/UR0n0Lyvr1

Watched #Bulbbul on Netflix. An extremely well-shot folklore tale that delves into themes such as child marriage, abusive men & more. @tripti_dimri23 and @avinashtiw85 is terrific here. Absorbing film on women power that works despite the flaws. Very well done @AnushkaSharma ❤

#Bulbbul Commendable. Loved it. Everything was perfect. The sound effects were on point specially the ending. Worth it ❤️ #Netflix

Get ready to watch the best hollywood movies that are going to release in March 2021. It is...
News

As Christopher Nolan's films leave the viewers scratching their heads, from starting to its end, India's beloved actor...