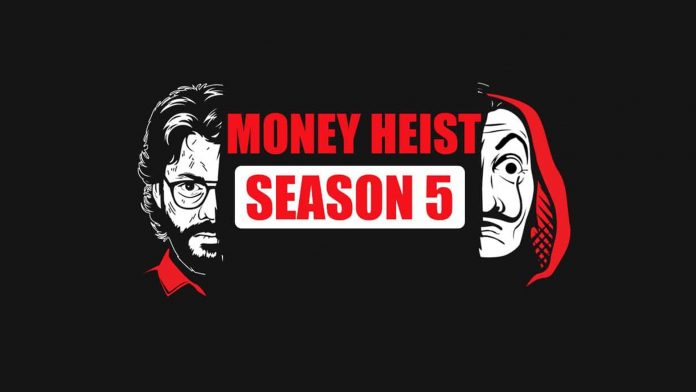 We all know what is the hype of Money Heist Season 5 amongst teens and not just them, everyone? It’s one of the best crime thriller series which has become a talk of the town.  You can check out the craze amongst the fans of this show globally!

All the fandom must know that it’s a Spanish series. After Netflix give in the command to convert it for a larger audience base to English; it became a huge hit. Gaining a huge fan base worldwide, fans are eagerly waiting for season 5. If you are a fan of thriller, suspense and crime based drama, this series is a must-watch for you. It continues to be a spectacular series on Netflix. Now after four beautifully executed seasons, here are the details for upcoming Money Heist season 5 for you all.

Earlier many fans were disappointed by the news outbreak pertaining to there will be no new season. But guess what? Your wish is FULFILLED! The makers have given all the way GREEN LIGHT to the new season coming all the way up.

Netflix will be in talks with the makers soon. If all goes well, and Netflix gives a nod to Money Heist Season 5; then the anticipated release date of series is probably set in 2021.

Don’t you worry! The star cast will still be the same, maybe there can be few additions, but originals are there; namely Tokyo, Lisbon, Sergio, Rio, Arturo, Stockholm, Helsinki, Denver and few negative characters that can cause trouble in the successful completion of the heist. 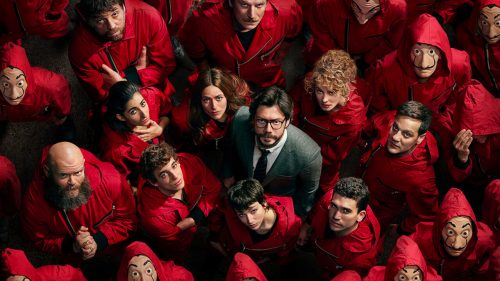 Now you must be wondering what’s the plot for Money Heist season 5? The end of the fourth season was Professor being caught by inspector Sierra. Also, she pointed a gun to his head. So, most likely the series will begin from there. Will Professor surrender? Will the heist be completed? What situations will be faced by the inmates and will all of them come out alive? That’s still a mystery that will be revealed in the fifth installment of the popular series.

There are numerous loose ends, loopholes that are still to be taken into consideration for the completion of the heist at Bank of Spain. By the end of season 4, we all know Lisbon with much great ease has gotten inside the bank. Moreover, the professor is being caught by inspector with gun pointed at his head and inmates have no support from him currently.


All they know is, they have to melt gold at a much faster and quicker pace; only then Professor may be able to figure out a way for their release from the bank.  So, Let’s just keep fingers crossed and hope for the BEST!

There is virtually little opportunity for documentaries to become well-known because so many films and television shows are...