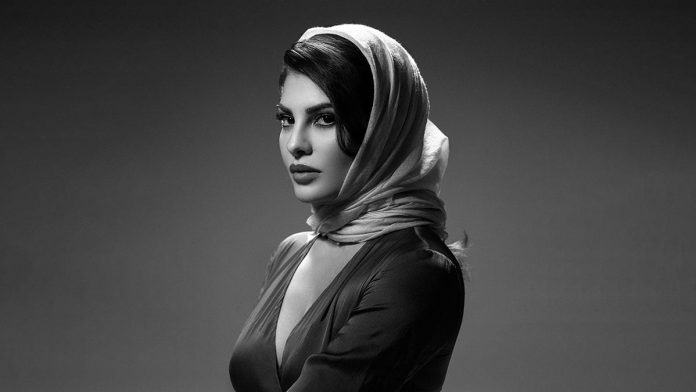 Mrs. Serial Killer Was released on Netflix about some time back. And it has been making quite a buzz for reasons that the cast and producers would not like, but might have expected.


The complete storyline revolves around one woman who’s trying to defend her husband from a murder case, which he has been wrongfully convicted for. Now, the twist is that while a normal person would appeal in court, this lady prefers to take knives and go on a killing spree.

Wait! That’s not it yet, you need to hear the reasons behind her action first, which is totally justifiable. It is somewhat composed of the fact that if she would replicate the crime then the police would assume that the criminal is still on the loose.

Eventually, making her husband free of all the charges that he was convicted for. Because that’s how you make crime go, right? Wondering how many criminals have been using this amazing tactic, blows our mind too.


The DOP’s tried making sense of the whole movie with their good camera angles and cinematically rich shots. But if the script would have taken even half the time they had to spend planning those shots, the movie would have turned out decent.

But nevertheless, this  Netflix Original has some of its good points as well. After watching you’ll have a good idea about which handbag matches which kind of dress, how to wear heels while you’re trying to go for the killing, and much more.

The Twitterati’s took this thing to another level and Twitter was flooded with Mrs. Serial Killer memes all over, take a look for your self.

She tried to warn us but we were too innocent to notice it.
Hume kya pata tha she meant acting se torture karungi.#MrsSerialKiller pic.twitter.com/zyixTh3CBT

I've seen bad films, worst films but #MrsSerialKiller is on a different level altogether. Easily, the lamest film to have come out this year. Ridiculous serial killer thriller that tries hard to work as a comedy but makes a mockery of the genre in the process. Jacqueline 🙏🤦 pic.twitter.com/6dg1zbJITU

You know wats worse than lockdown…#MrsSerialKiller …

You can clearly call this film another inclusion to the list of movies like Drive. Which have Shushant Singh Rajput and Jacqueline Fernandez in the lead roles again.


Guess Netflix is going to substitute Radhika Apte with Jacqueline but the only difference is that Radhika’s work made some sense.

If you’re planning to watch this movie any time sooner, then you definitely should. The movies which make no sense are turned into good comedies despite their designated genre. Which is also the case with Mrs. Serial Killer.

Also read- 13 Best and Series to watch in Netflix, Amazon and Hotstar

You’ll end up having a good time eventually, possibly laughing hard and also, boosting its rating over Netflix Popular show meter. Which would encourage them to make such kinds of movies anyway? Which might be a good strategy for the business, don’t you think? Now, come one, why are you still here, go watch now.