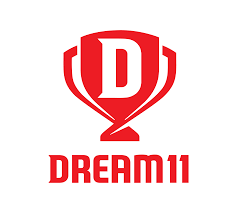 The Board of Control for Cricket in India (BCCI) announced on Tuesday that fantasy gaming sports platform Dream11 has replaced Vivo as the title sponsor for IPL 2020 which is to be held in the UAE from September to November.


Dream11, who is an existing sponsor, was amongst the other bidders who draw a tough competition at the auction event. While the company came with the aim to go the distance, Dream11 made sure to land a safe spot in the upcoming cricket event. 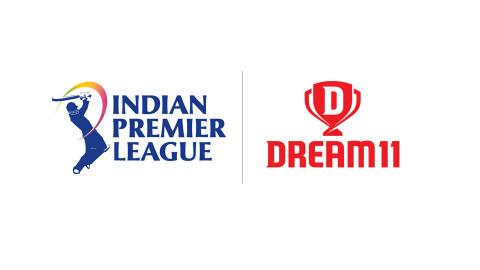 With the new deal, the BCCI and Dream11 have come to an agreement that will allow the major sponsorship for the online fantasy gaming platform against a whopping amount of Rs 222 crore and will be given a slot of four-and-a-half-month sponsorship power.


Dream11 is also a commercial partner of the International Cricket Council (ICC), Hero Indian Super League (ISL), Pro Kabaddi League, and the US’ National Basketball Association (NBA) among many other sporting organizations.

According to a person who was closely involved in the discussions, Dream11 sensed that it was the right opportunity for the company as it would help them in catering to a new set of fans by stepping in the right place at the right time.

“Dream11 is one of the official partners of BCCI and this IPL title sponsorship deal further strengthens the brand’s relationship with the game. The association will also help Dream11 to boost fan engagement and was one of the main factors,” an insider said.

Importantly, a five-year deal which was signed back in 2018 between BCCI and the Chinese mobile phone manufacturer Vivo was recently suspended due to the ongoing tensions between India and China.


The previous deal, which was a record-breaking announcement, was agreed upon Vivo’s commitment of Rs 440 crore per year, an amount nearly double of what Dream11 has bid now. The overall deal signed was worth over Rs 2,000 crore.

Interestingly, Dream11 holds the Chinese tech company Tencent as one of its shareholders. Despite being minutely supported by the Chinese business (single digit), the company maintained its position in the Indian market and held its grounds strong.

The above source brushed aside Tencent’s association with Dream11, saying the Chinese internet giant is a minority shareholder and the management knew that this IPL association was too good an opportunity for them to pass up.


Vivo’s exit as title sponsor earlier this month and COVID-19 affecting business sentiments, it was made clear in the minds of the BCCI that they had to perform the impossible task of finding a sponsor with less than 50 days to go for the tournament.

With ingrowing popularity of the IPL in India, but seeing no stoppage on the pandemic, the council recently shifted all the upcoming matches from India to the UAE. And made sure that all Standard Operating Procedures (SOPs) will be followed there as well.