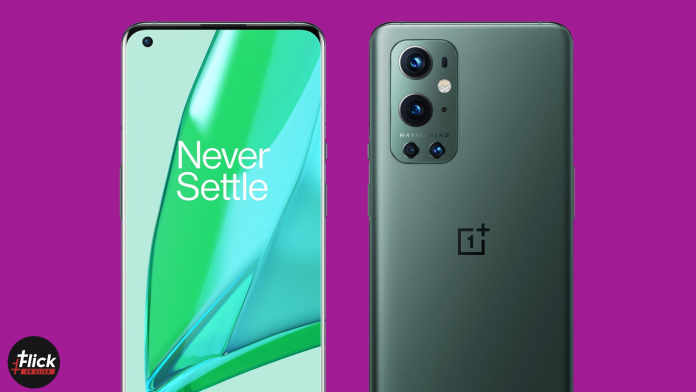 The season for the launch of the new android smartphone is here and with big sales from Amazon and Flipkart right at your door, you must be anxious to buy a new device, right?

But there’s always confusion between android devices from the same range, whether you’re choosing a 10K worth Redmi device or a 150K worth special edition Samsung, you always need to analyze the things before making the final payment.


Today, we’re going to talk about the ‘war of the best’ android between One Plus 09 Pro and Samsung Galaxy S21 Plus 5G. Which are both android devices from the prime segment in India.

So, here you go with the analysis. 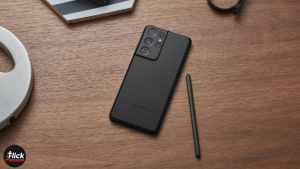 One Plus 09 Pro hosts a Qualcomm Snapdragon 888 Samsung is housing a Samsung Exynos 2100, which is a processor made by them only.

So, here we have a clear winner as the 888’s performance is greater in comparison to the Samsung’s in-house processor it’s not an M1 like the Apple’s.

When talking about the screens, we get a 6.7-inch LTPO OLED screen in the 09 Pro which looks good and cuts your power consumption by 50% as compared to a normal screen of the same specifications.

The S21+ comes with a 6.70-inch Super AMOLED panel, which is better looking than anything that you would have ever seen as Samsung is known for its panels quite a bit.

The camera quality of S21+ wins this one hand down and the One Plus 09 Pro is not a contender in that segment. With its 64+12+12 triple camera setup in the rear, it beats the performance of One Plus which comes with a 48MP + 50MP + 8MP Triple camera setup.

Yes! The numbers don’t matter here, the Samsung’s sensors are much superior to that of you get in One Plus and the optimization done is well on point.

The One Plus device gets a 4500 mAh battery and the Samsung Galaxy S21+ gets a battery capacity of 4800 mAh.

While it looks like that One Plus lacks in here but mere 300 mAh makes little to no difference when we add up One Plus optimization with the whole analysis. Both the device will last for a day easily.


Samsung Galaxy M52 5G Spotted On Geekbench, See What This Upcoming Device What Might Have For You

If we going according to everything that we get and the price-variation, we would say that One Plus 9 Pro would be a slightly better choice.

Smartphones are not just utility devices but they have turned into lifelines for individuals. Now, with this said,...
News

Over the past few years, the OPPO A series is successfully ruling the tech market after its huge...
News

Samsung Galaxy M32 India dispatch: Samsung has affirmed the smartphone will include a 90Hz showcase, 6,000mAh battery and...
Technology

Samsung Galaxy Tab A7 Lite has been in the news for the past few weeks and has also...
News

OnePlus has confirmed that the Nord 2T 5G, as well as the OnePlus Nord CE 2 Lite 5G...
Technology

Samsung Galaxy M51 is stealing the show in the mid-range mobile phone market and the reason is pretty...