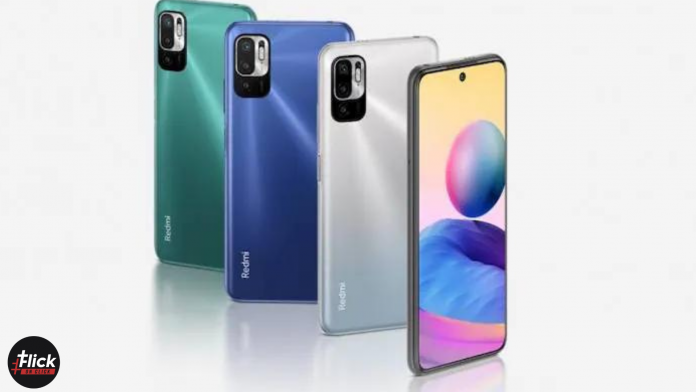 Redmi Note 10T 5G is here from the house of Xiaomi and you should be excited if you were about to purchase a new smartphone as we have the launch date for the same. Yes! the new smartphone from Xiaomi will be launched on 20th July 2021 in India as announced by Xiaomi. 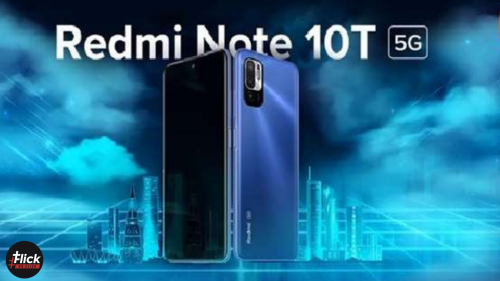 Now, what’s so special about Redmi Note 10T 5G? Well! As usual, the specification and features that come loaded in a Xiaomi device are a plus point but we have a little bit more this time. The reason being that Xiaomi is calling this device their ‘Fast and Futurstic’ new launch.

So, let’s dive deep into what’s all we get inside this one and check out the specifications for Redmi Note 10T 5G

Now, going by that we might be getting a 6.5 Inch FHD+ Display along with a MediaTek Helio Dimensity 700 processor and a battery with the capacity of 5000 mAh to make sure that all the functionality lasts longs for a whole day.

The Russian variant for this device is costing up to a total of INR 19,900 and it’s expected that the Indian variant will cost the same. Which will make it drop competition with the mid-range devices in the same segment. One close competition will be Xiaomi’s 11X and OnePlus Nord CE 5G.

But with all that the device is making sure to make a name for itself before the launch and that’s something, right?

What do you think about the new Redmi Note 10T 5G, drop your answers in the comments and we’ll see what’s the common notion about this upcoming device?

Previous article
NEET (UG) 2021 to be held on September 12, 2021, Application Process to Begin from Tuesday Through NTA Websites
Next article
SHEIN Is Coming Back To India, But We’re Not Sure For How Long It’ll Stay
Flickonclick

The Mi Note 10 is officially here and it starts on a high note with a Penta-camera setup...
Technology

Here Are The Top 7 Single Sim Smartphones In India

Hey, are you looking for single sim smartphones in India? In that case, you'll find numerous on the...
News

It’s time for tech enthusiasts to rejoice as Motorola announces over the weekend that a new smartphone will...
Technology

After going up on stage in the European market market early last week, Poco X3 pro was launched...
News

NASA astronauts Col. Doug Hurley and Rob Behnken were all set to board the spacecraft made by Space...
Technology