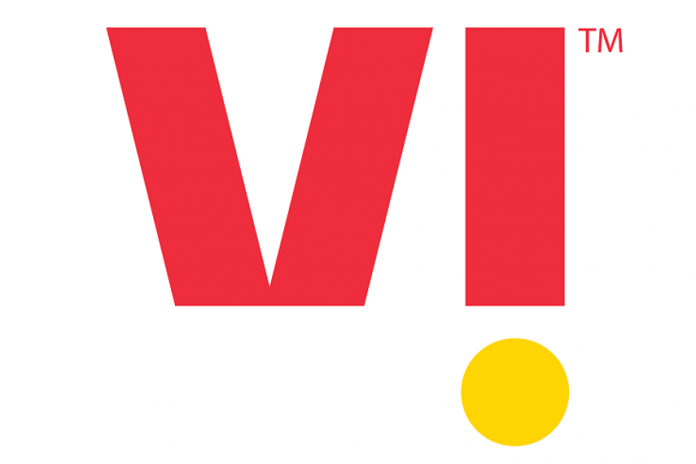 Vodafone and Idea have been collaborating with each other for a long but it’s now only that they’ve come up with a brand new name, VI. They also want to make sure that every person in India knows about this, ergo their aggressive television advertisement campaign.


Yes! They overtook the entire Television platform and started firing consecutive advertisements for VI one after the other. It’s so aggressive that you won’t remember watching any other advertisement in the full slot of ad breaks for your show.

The merger announced their new name on 07th September 2020 at 11 Am and since then they’ve started their aggressive marketing campaign.


But, in the past few months or even a year, we can say that the merger or even both companies individually were not performing well. And this lack of deliverance had made them look extremely puny in front of Jio and Airtel, who are in a constant battle against each other.

Due to the incapacity of any other telecom to compete, only two competitors have remained with a heavy share of the market namely Airtel and Jio. While Jio has new offers and unlimited funding funnel, Airtel still has its loyal customer base. And other telecoms have neither of those, where VI falls in as well.

Now, gushing all their money into the advertising, it’s expected that they might also have something good to offer. But if not, then it’s hard to say what exactly was their strategy behind the name change and these aggressive marketing tactics.


Apart from all that, Twitterati cannot allow such a happening ton to miss their eyes. And that’s exactly how they tagged and commented onto the matter in their own languages. Let’s check out some of the best twitter reactions that we’ve got until yet.

Traders & Investors were expecting a very big deal with Amazon or Google & now they hear that its just a stupid Rebranding of #Vodafoneidea to "Vi".

Vodafone/Idea merged into Vi.
Hope you know Vi still won't get any network!

Comment down below what’s your take on the whole ‘VI’ campaign.

Previous article
Delhi Metro Travel Guidelines: What to Do and What Not to Do
Next article
Schools Reopening: Classes 9th to 12th Will be Reopened Starting 21st September
Flickonclick

Vodafone had recently merged with one of India's top telecom company, Idea communications and they are releasing offers...
Offers

Are you looking for ways to get Free Netflix Subscription without paying a single penny for it? If...
Offers

Vi has finally come with the expected and launched its market capturing masterpiece of the pack. Yes! They...
Technology

Jio and Google released their joint venture JioPhone Next, set to release on Diwali in stores. The Smartphone...
News

The IUC (Interconnect usage charge) battle that has been going on for years is now intensifying. IUC is...
Offers

Airtel Xstream is making a shift from their previous plans into a new 'Truly Unlimited' data plans in...
News

Mukesh Ambani is back once again to crush the market with reliance's new product,  the Jiofibre. The Jiofibre...