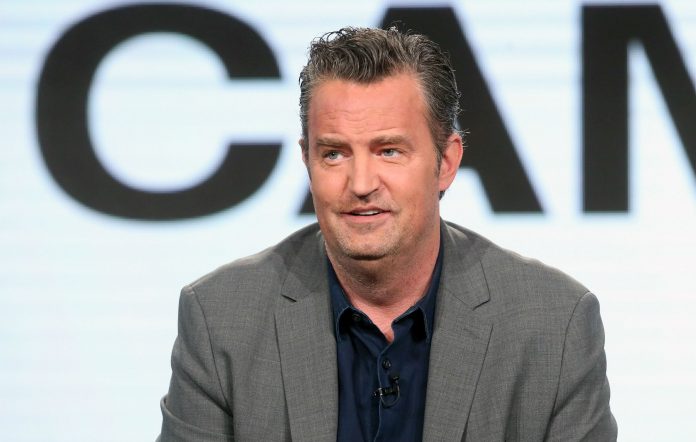 Matthew Perry, better known by his Friends’ character name Chandler Bing, made us fall in love with him with his sarcastic stint on the iconic American sitcom. Chandler Bing is one of the most loved and popular characters in television history.

Though people sometimes forget to see Matthew Perry beyond his Chandler Bing character, due to his witty sense of humor on the show, this American actor has worked in some great films which makes him a versatile actor.

So, here is a look at some of the best films of Matthew Perry that you should watch on his birthday. 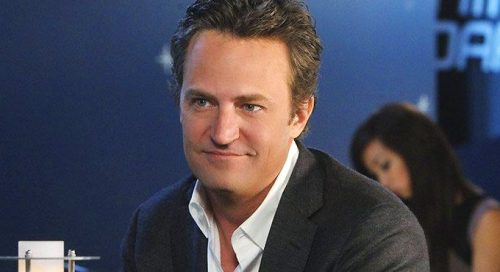 Starring in this romantic-comedy (rom-com) film, Matthew Perry showcased the life of a young and brilliant architect who grasps upon a multi-million dollar project. But little does he know, that his boss takes him as gay. Asked to take care of his boss’ mistress, Perry brings a whole side of comedy in this classic hit film.

2006’s The Ron Clark Story showed Perry portray the role of a small-town man who comes to teach at the New York City public school. The beloved actor’s work landed him numerous recognitions including the Golden Globe Awards and Primetime Emmy Awards nomination.

17 Again brings the story of a 37-year-old Mike (Perry) who gets a chance to go back to his 17-year-old self. His younger self, played by Zac Efron, showcase Perry’s role as a man stuck in the middle of a divorce and career backlashes. The film was critically acclaimed and went on to be huge at the box office.

Misery Loves Comedy is a film-cum documentary that brings the personal point of view of the finest comedic actors including Ton Hanks, Jimmy Fallon, Judd Apatow, Matthew Perry, and more. The film is an inspiration and can be a motivator for those who want to step into the comedy industry.

One of the widely known duo films, Film Rush In brought Perry starred with the beautiful Salma Hayek in this movie. This rom-com film happened to Perry when he was at the peak of his success and brought the fans, a great time of charm and humor, which makes it a must-watch film for the viewers.

Rated as one of his best work, The Whole Nine Yards brought Matthew Perry, Bruce Willis, Amanda Peet, Michael Clarke Duncan, and Natasha Henstridge in the crime-comedy movie. The film was an enormous success at the box office and well received by the critics and the audience as well.

Also Read- There Might be Possibility for a Friends Reunion After All.

Here are the top six movies that will make you fall in love with Matthew Perry once again. Which one would you watch first?