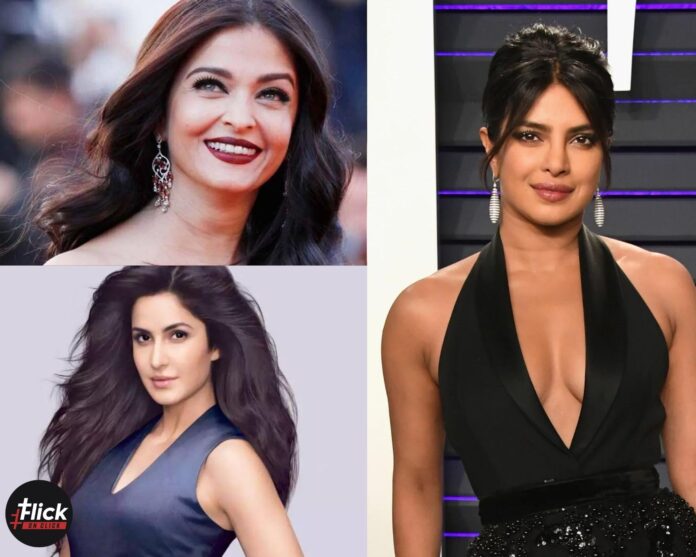 Bollywood actresses have long been criticised for being ignorant about the ongoing of the world. Interviewers and trollers often find ways to demean them but they are able to make a comeback with their savage and witty replies. From Aishwarya Rai to Priyanka Chopra all have been subjected to trolls but they have shown how classy Bollywood actresses can shut down the trolls effortlessly with grace.

Here are 10 instances when Bollywood actresses owned the trollers and media: 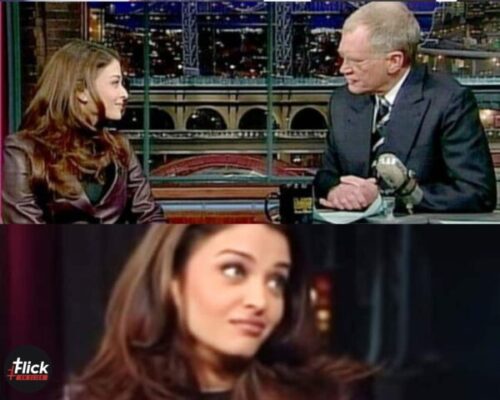 David Latterman is a celebrated host, comedian, actor and producer. He once used to host a popular talk show in which many actors and actresses used to appear. Aishwarya was also invited to the show and David tried to be cheeky with her. Letterman tried to pull Aish’s leg in the entire segment but was shut down when Aish made a fantastic comeback statement. He asked Aish if it was common for people in India to live with their parents. The audience laughed but Aishwarya calmly let them have their moment before saying, “it is true that we live with our parents in India but it is also true that we don’t need appointments from our parents to meet for a dinner.” Letterman was stunned by Aishwarya’s cleverness and the audience was delighted at the response.

Priyanka Chopra went to a talk show hosted by Jimmy Kimmel. There she was shown a mean Tweet which targeted her lips. The Tweet read that Priyanka’s lips are visible from the moon. Priyanka did not let it bother her as she went on to say, “if just my lips have this effect on you, what would happen if you were close enough.”

Also Read: 10 Bollywood Actress who resorted to surgery to enhance their looks

3- Radhika Apte’s reply to a journalist

Radhika was interviewed by a journalist when she was subjected to an unexpected question. The interviewer asked her if the bold roles she is doing are all just for the sake of becoming controversial. To which Radhika replied, “My Friend, sorry but your question is very ridiculous.” She then went on to say that interviews like you spread this nonsense and completely shut him down.

4- Katrina Kaif’s reply to a paparazzi

5- Alia Bhatt’s reply to an interviewer

Alia Bhatt is often trolled for not having common knowledge. One such instance was at an awards ceremony where an interviewer purposely asked her that does she know why the Holi is celebrated. To which she was showing clear anger and rightly so. She asked him in return, “Do you know who is the president of South Africa or Singapore? Don’t ask if you don’t know.” She shut him down instantly and walked on the red carpet like a true diva.

Also Read: 8 Bollywood Actresses that are elder than their husbands 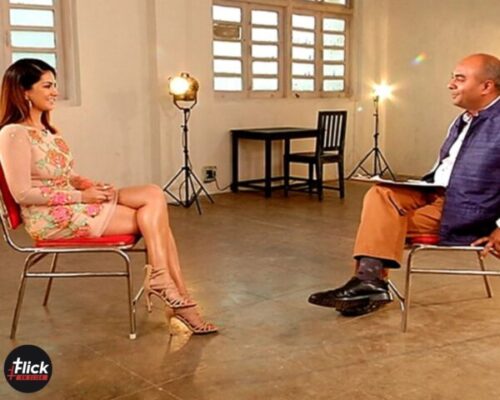 Sunny Leone was put in a very humiliating situation during an interview by a CNN IBN journalist. The interviewer kept looking down on her and talked nonsense about her past profession. He crossed all the limits when he said that he was being morally corrupted by interviewing Sunny Leone. To which the actress replied, “I can leave if you want me to.” She showed him his place in just a sentence.

Parineeti Chopra was once at an event for the sanitary pad company Whisper. There a reporter constantly asked unnecessary questions and justified himself by saying that he does not know anything about menstruation and periods. To which Parineeti replied, “It’s shameful for a 24-year-old reporter to know nothing about menstruation and women’s hygiene.” She shut him down to be never bothered again.

8- Vidya Balan’s reply to a reporter

Vidya Balan was at a promotional event for a film when a reporter asked her if she would lose weight to act in the movies which are not just women centric. Vidya was disappointed by the line of questioning and said, “You need to change your mindset.” A simple statement which completely owned the reporter.

Also Read: How Much Do Bollywood Actresses Earn Per Movie In 2022