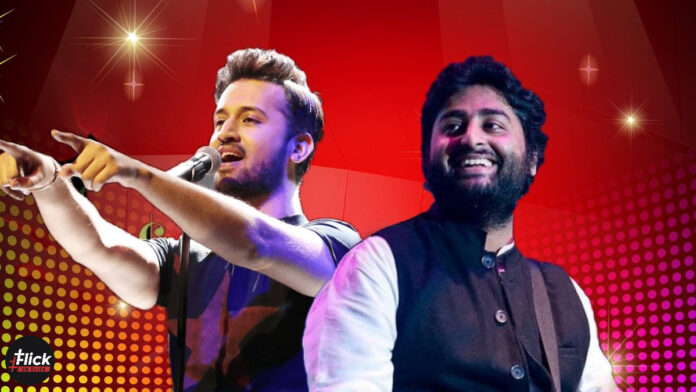 Atif Aslam and Arijit Singh are two of the best singers of the current generation. A song sung by these modern-day legends is sure to be a hit. Atif hails from Pakistan, while Arijit was born and raised in India. However, music transcends boundaries, so it doesn’t matter where they were born.

Nevertheless, the ban on Pakistani performers from being part of Indian cinema has robbed the fans of songs from Atif Aslam in recent years. On the other hand, Arijit Singh has blossomed to rise to the top of the Indian music industry in the past few years. One can say that Arijit is currently the leader of the singing crop in India but if Atif was still doing playback singing in India, could he have stopped Arijit from taking the top place? Today we compare these greats to find out which one of them has the best vocals and who is more loved by the people. 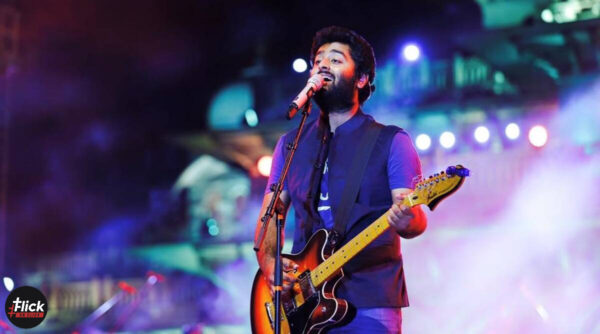 The singer is famous for having a touch of sadness and emotionality in his voice that compels the listener to feel the lyrics of the songs. His songs are known for evoking feelings of love, sadness and hope in his fans. Arijit Singh has sung many beautiful songs that have won him many recognition and awards. Some of his best songs are: Agar Tum Saath Ho, Muskurane, Tera Yaar Hoon Main, Tum Hi Ho and Soch Na Sake. 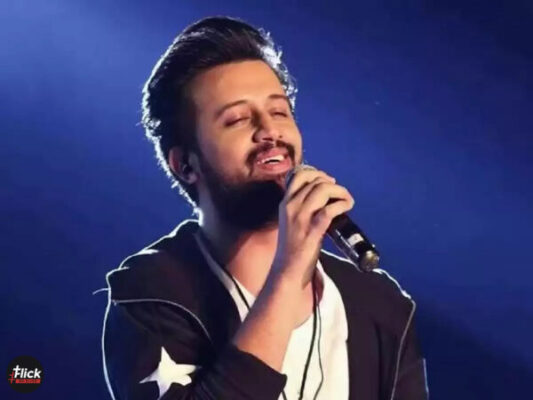 The Pakistani playback singer is famous for having a distinct rawness to his voice, separating him from his contemporaries. His voice has a heaviness that hits the listeners with an impactful tone. Many aspiring singers have tried Atif’s technique, but no one has managed to create the magic that he has spread with his voice. Some of his best songs are: Paniyon Sa, Piya O Re Piya, Tera Hone Laga Hoon, Tu Chahiye and Tere Sang Yaara.

Who is the Winner- Atif Aslam or Arijit Singh?

No matter how you look at it, both singers are exceptional in their expertise and completely overshadow the other playback singers. Atif has a unique raw voice, while Arijit has one of the most soulful voices ever for a playback singer. Both have achieved remarkable success and are loved beyond their country’s borders.

Their songs have become cult classics, and their techniques are emulated by aspiring singers. In short, the point we are trying to make is that there is no direct competition between these singers. Gladly we won’t have to make any hard decisions as we love both of them equally. There is no loser between these legends cause both of them are winners.

Mister Mummy box office collection day 1 is estimated to be around Rs 30 Lakhs. The movie is...
Entertainment

Farhan Akhtar, the producer of Fukery 3, has revealed the release date of the film through a Tweet....