There are some dark secrets of Bollywood which are still unknown to many people. Although the Bollywood world might seem to revolve entirely around glitz and glamour externally, things are more complicated. Bollywood is the home of many dark, humiliating, and amusing secrets.

We are not sure if those can be taken seriously or not because they don’t stay that way for very long before turning into hot B-town gossip or buzz. These Bollywood insider tidbits are made available to us as well thanks to the courtesy of social media and digital buzz. It’s amusing to read about the gloomy reality of Bollywood, or some of the dark secrets of Bollywood belong to our favorite stars. So, read all the way down to know more. 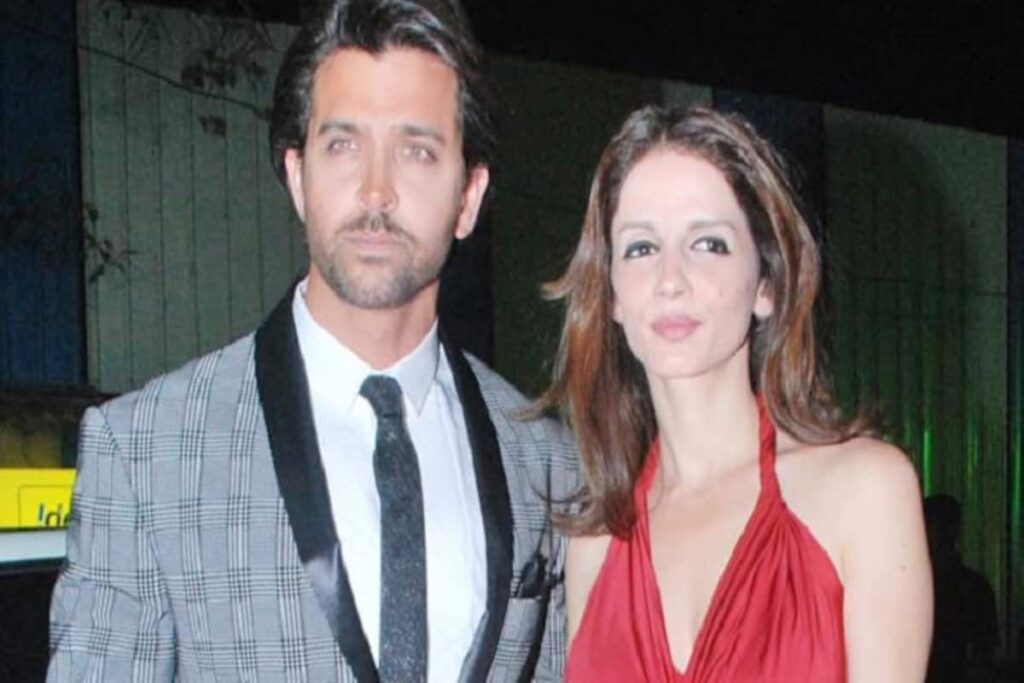 While we’re talking about Hrithik-Susanne, there are a lot of rumors out there explaining why they split apart after an 18-year marriage that was ideal married life for their fans. The two got divorced in 2014 after separating in 2013.

While some claim Sussanne’s alleged extramarital relationship with Arjun was the cause, others contend Hrithik’s romance with Kangana Ranaut was the reason. Some shadier rumor outlets broke the tale that the couple’s separation was brought on by drug abuse that was negatively harming their marriage. 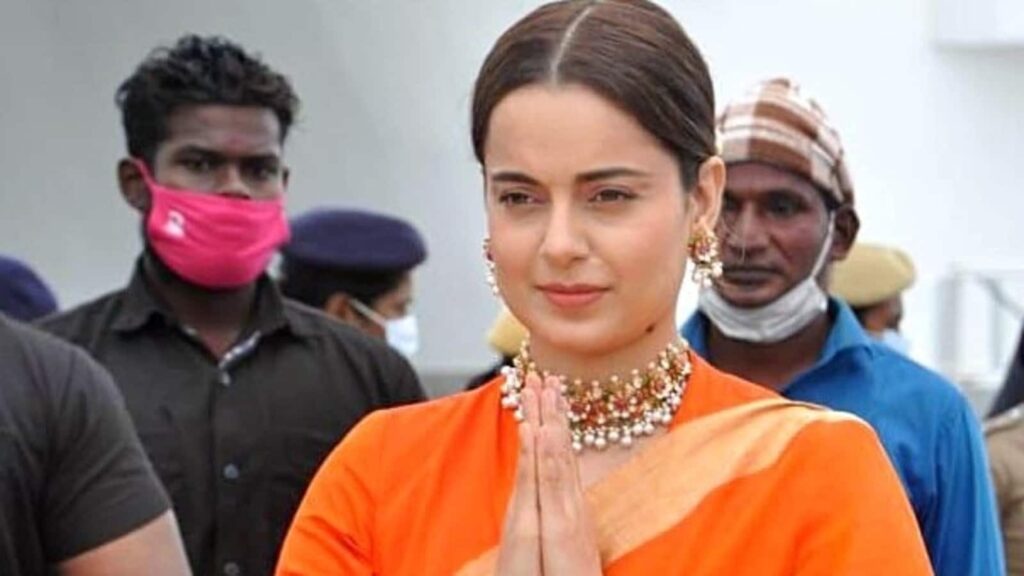 In a way, Kangana Ranaut is labeled as the person who went insane lately. Although it is plausible given the level of nonsense she says merely to get popularity. She has, however, been extremely open about Bollywood’s bias.

She claimed that because she declined to star in the film, Mahesh Bhatt hurled a slipper at her. She was defamed by the media to harm his reputation. Additionally, she also alleged that Aditya Chopra threatened her when she declined to work on a  movie with Salman Khan. 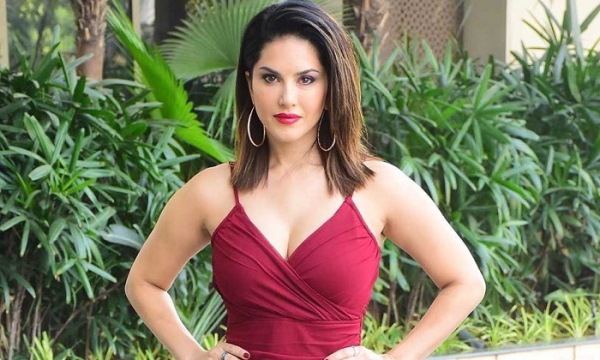 The fact that Sunny Leone began her career as an actress in a blue picture is widely known. But what could surprise readers more would be that she had her first kiss at the age of eleven.

Moreover, just at the age of 16 or 18, she quickly realized that she was bisexual. In fact, she chose to perform lesbian scenes throughout her tenure in the pornography industry. 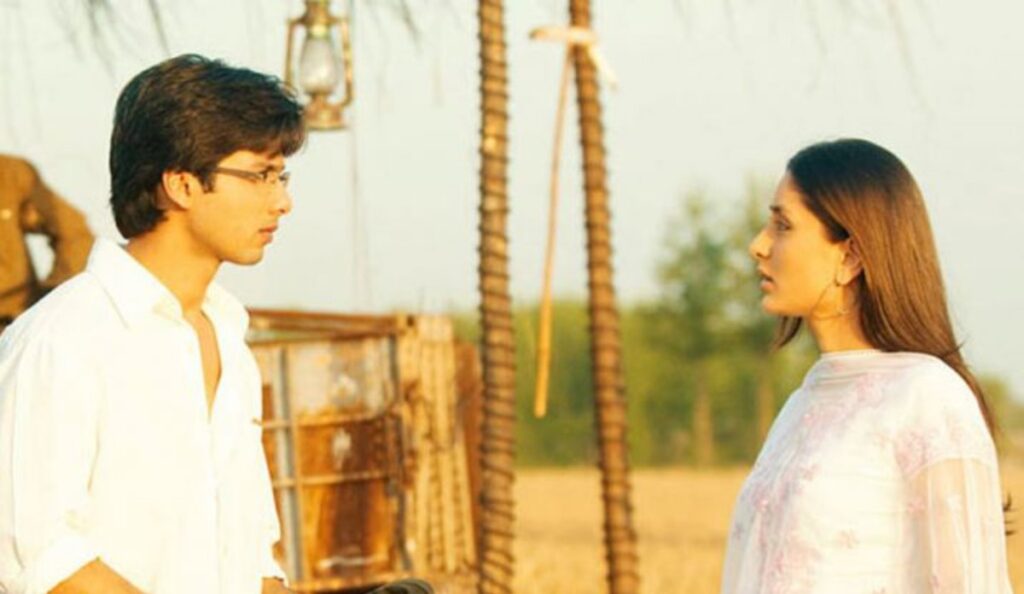 One of the most famous Bollywood relationships is that of Shahid and Kareena Kapoor. The couple dated for almost 3 years and was most admired couple of times. Their intimacy on the movie sets carried over effectively to the screen as well.

When the pair appeared on the popular chat show Koffee With Karan, viewers on national tv could see their love and respect for one another. According to reports, Kareena’s mother Babita, and her present hubby Saif Ali Khan conspired against the adorable couple and played significant parts in their breakup.

5. Status of KJO and Sidharth Malhotra’s past relationship 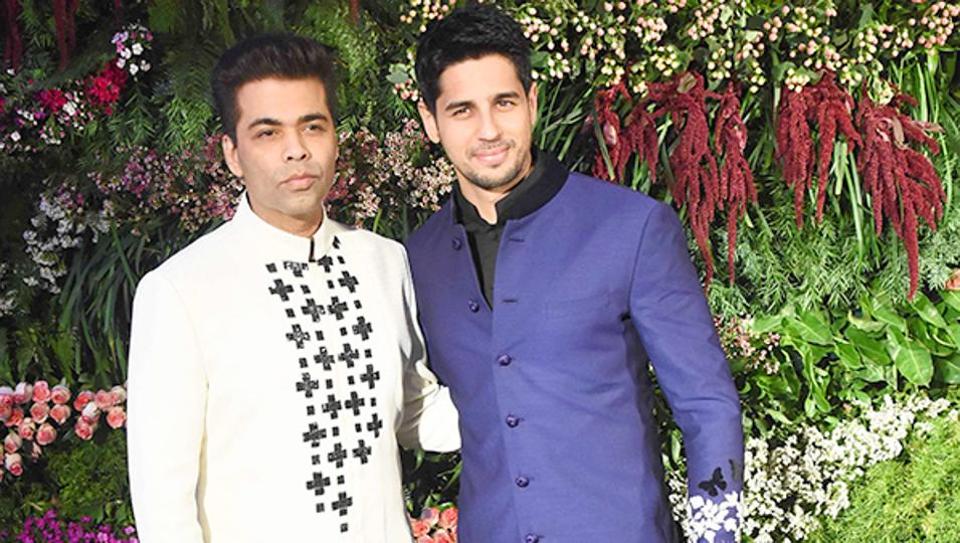 After the debut of Student Of The Year, when Karan Johar introduced Varun Dhawan, Alia Bhat, and Sidharth Malhotra to the Indian Film industry, this specific rumor surfaced. The three actors gained momentum thanks to the film’s popularity and rumors that Karan was dating Sidharth.

Although the director has not come out, he is outspoken regarding LGBTQ people, particularly in the context of India. Notorious and considered to be one of Bollywood’s dark little secrets is the extent to which their relationship was real. Additionally, Karan is also said to be dating Manish Malhotra, the most prominent fashion designer. Ranveer Singh, who is currently among the largest paid and most in-demand actors in the nation, discussed one of his devastating early career experiences and disclosed another of the murky, dark secrets of the Bollywood film industry.

He acknowledged in an interview that a filmmaker had requested a physical favor from him in exchange for a movie part. The director appeared devastated when he replied “sorry he cannot do that”. Moreover, he began pleading for the barest favors, such as permission to kiss or observe Singh’s sensitive parts. 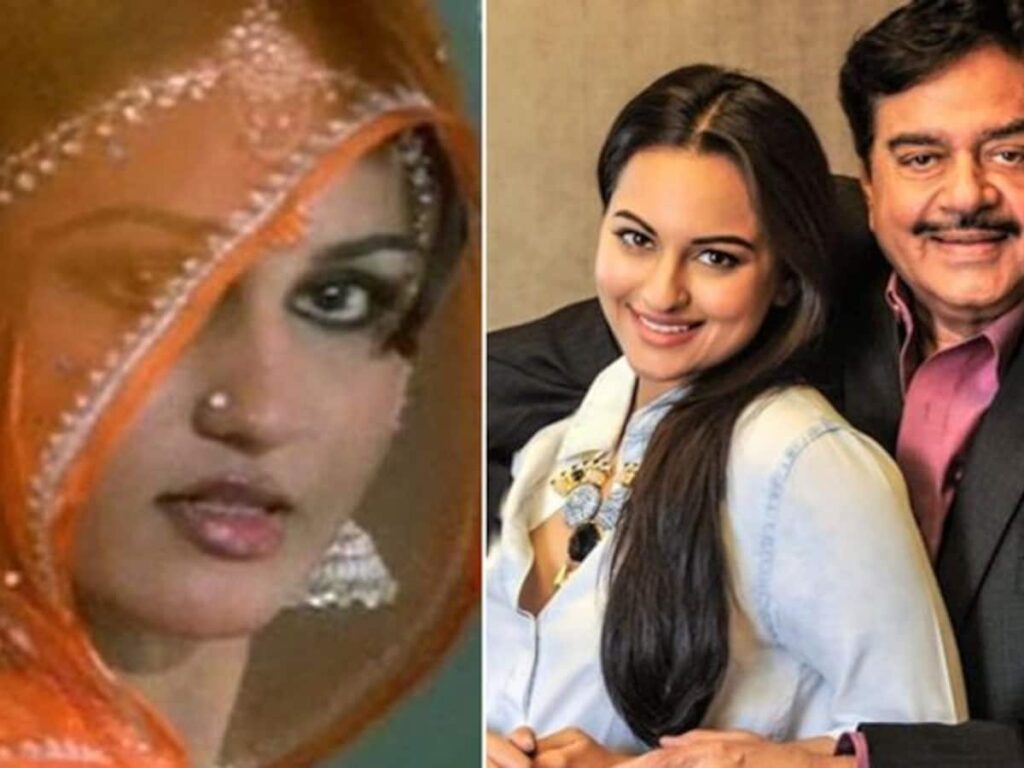 The rumor that Sonakshi Sinha is Reena Roy’s daughter and not Poonam Sinha’s was started due to the strong facial resemblance between Sonakshi and Reena Roy. This has remained a mystery and is one of the dark secrets in Bollywood. 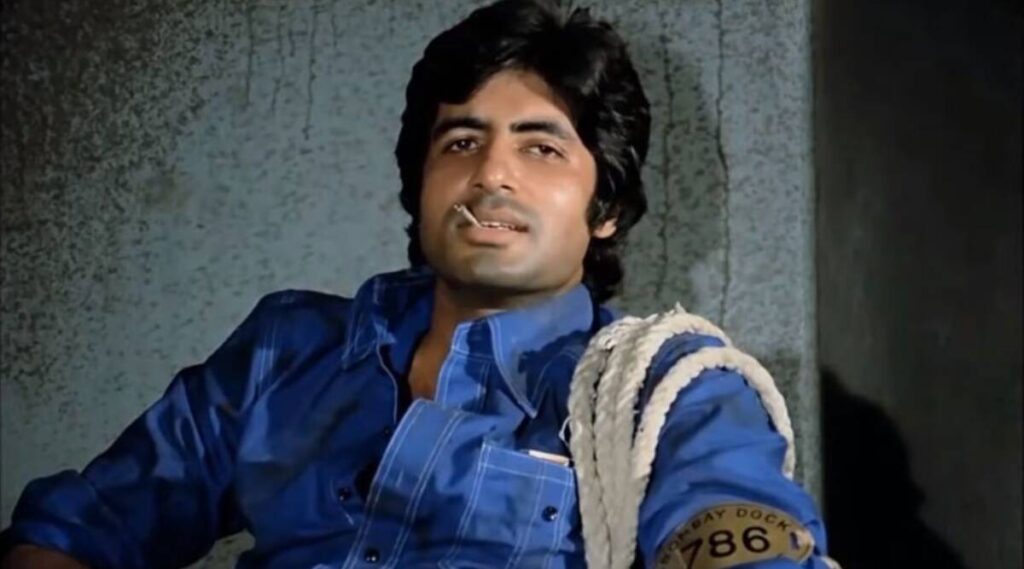 Can you ever think that Amitabh Bachchan, the most popular celebrity of all time, has also been involved in Bollywood’s dark secrets? He was in the blue movie as well. You did read that correctly. Boom was the name of the movie.

According to reports, the actor was going through some professional setbacks at the stage, which led to financial troubles. And so he made that choice in response to that and decided to feature in blue film.