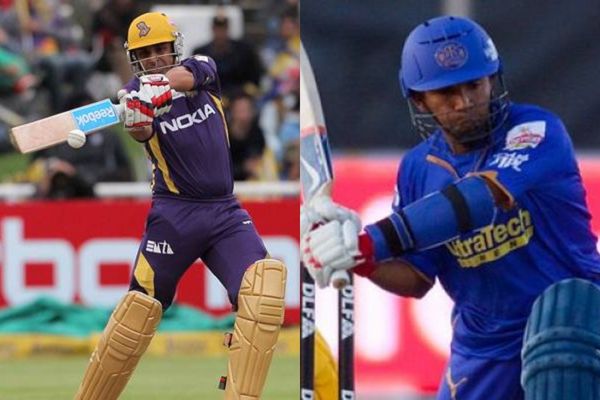 The Indian Premier League (IPL) has brought many talented players to the notice of viewers since 2008. Hardik Pandya, Rishabh Pant, and Jasprit Bumrah are a few of the players who made it big into international cricket on the back of their excellent performances in the IPL. These players are mainstays of Indian cricket without whom it’s hard to imagine an Indian cricket team. However, some  IPL players were exceptional in one season before being forgotten due to not being able to replicate the same success in the following season. These one-time wonders in IPL faded away into oblivion and are now involved in other professions.

Here are 8 IPL Players Who Faded Away Despite Immense Potential: 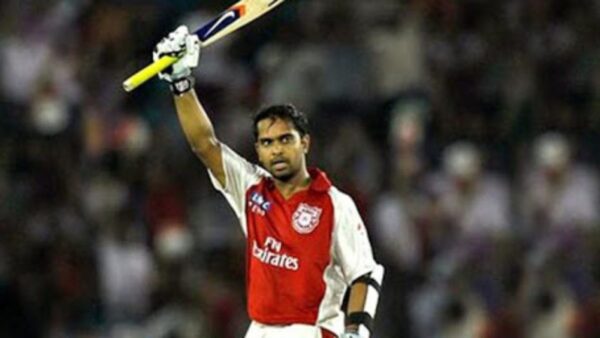 Paul Valthathy came to fame when he smashed 120 off 63 against Chennai Super Kings in 2011. The King XI Punjab player was one of the finds of that season. However, his inconsistency with the bad and constant fitness issues led to the downfall of his cricketing career. After 2013, he did not get an IPL contract, and an unfortunate eye injury forced him to retire from the game. Currently, he is employed by Air India under the sports quota. 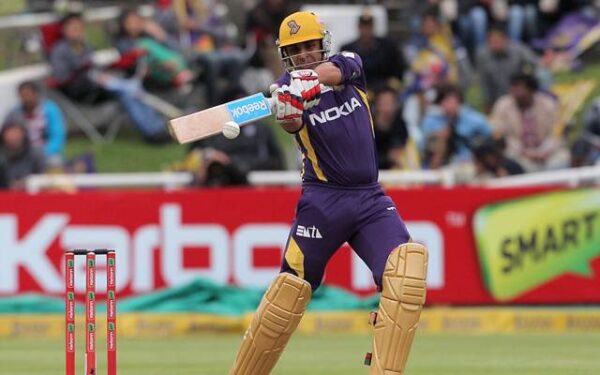 Remember the KKR hero who took the game away from Chennai Super Kings in the finals of the 2012 IPL? Manvinder Bisla was the player who played a blitzing knock of 89 off 48 to help KKR lift the trophy. However, after that game, he registered forgettable performances throughout his career and eventually faded away. He is currently a commentator. 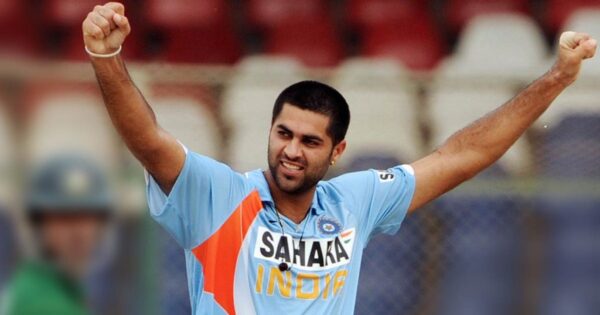 The right arm pacer was the Trump Card for Dhoni in the first IPL. He was the leading wicket-taker for CSK, with 17 wickets in total in the inaugural season of IPL. However, after an eventful first season, his career headed towards a decline, and the CSK eventually released him. Gony returned to IPL with Gujarat Kings in 2017 but did not get many chances and finally retired from international cricket in 2019. 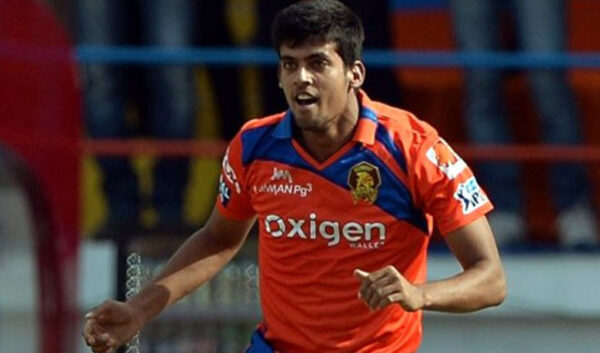 The unorthodox spinner was a much-hyped talent in the 2016 edition of IPL. He was signed by Gujarat Kings before even playing any domestic cricket. His uncanny action made him a talking point. Kaushik was successful in a few initial games, but after Virat Kohli scored 30 runs off him in just one over in a game, his career took a turn for the worse. Ultimately he did not get any IPL contract after 2017 and now plays some minor cricketing tournaments in Karnataka. 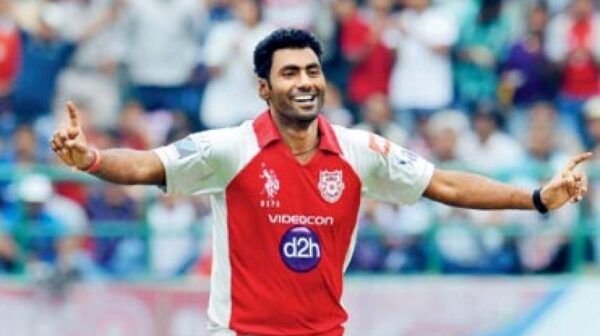 Parvinder Awana is one of those IPL players who has found ways of staying relevant in the cricket community. He was a breakthrough player for Punjab Kings in 2012 and played for them until 2015. He took 39 wickets in 33 IPL games. Parvinder retired from professional cricket in 2018 and became a coach. He has also served as a member of the Junior Selection Committee for Delhi. Referred to as Wild Thing by Shane Warne, Kamran Khan was one of the first Indian IPL players who could breach the 140km/h mark consistently with his fiery pace. He played only nine games in his short career and picked 9 wickets. He faded away after a report of susceptible bowling action emerged against him. Currently, he plays in local tournaments. 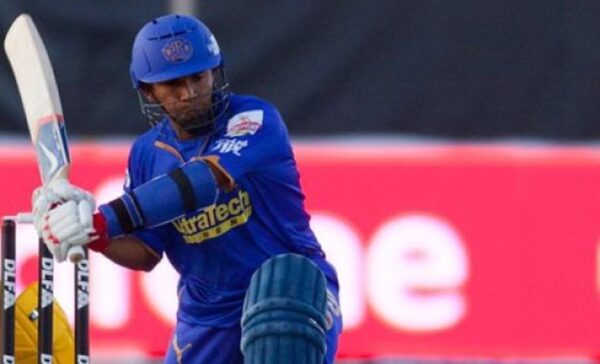 Swapnil Asnodkar combined with Graeme Smith at the top for Rajasthan Royals in the first edition of IPL to become the most successful opening pair in the augural season. He played 20 games in the IPL and scored 423 runs. Swapnil could not replicate the success of the first edition of IPL and went unsold in the 2010 auction. He was elected as the coach of the U-23 team of Goa. 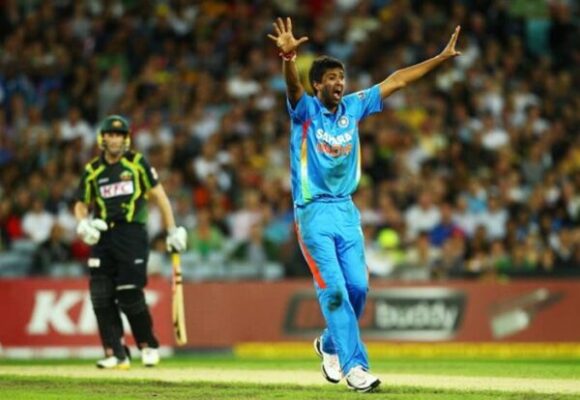 Rahul Sharma was touted as the next big thing in the Indian spin department when he first arrived in the IPL. However, his career graph suddenly went downhill when he was smashed for five sixes in an over by Chris Gayle. His involvement with drugs also became a downfall for his cricketing career. Currently, he plays inter-district level cricket.

Glad to hear that IPL 2021 is finally resumed on 19th September with CSK winning the first match...
News

Even though cricketers miss runs on the field, they are constantly hitting fours and sixes regarding their income....
Entertainment

Virat Kohli is not just a cricketer anymore, he is a global sensation even on the social media...
News

Viacom 18 has won the IPL media rights for streaming the next five years of IPL matches on...
Trending